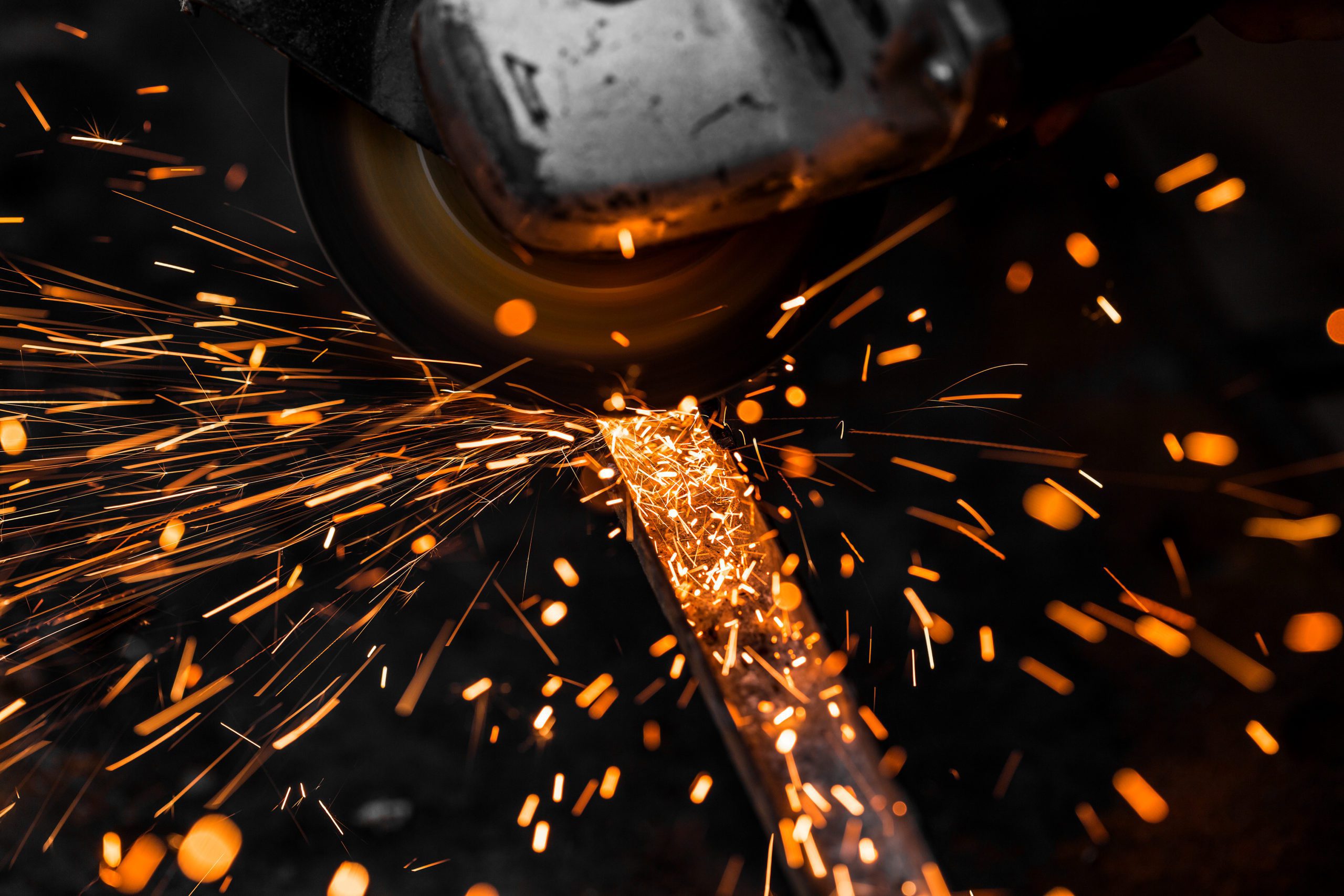 On Thursday, Saint-Gobain announced new plans to expand their manufacturing capacity in the U.S., including a large investment in California and the Southeastern U.S.

The French-based manufacturing company stated that their plan is to invest more than $400 million towards expanding production at some of their major manufacturing locations in the U.S. These investments will be made through their American subsidiary CertainTeed.

$32 million will be invested into updating and modernizing their insulation plant in Chowchilla, California. The new investment will go towards a new oven and furnace that will allow the plant to expand its production capabilities by 13%. Originally opened in 1978, the Chowchilla plant currently employs 179 workers. The additional capacity created by the new oven and furnace is expected to begin coming online in 2022.

An additional $30 million will be invested into expanding one of the company’s other older insulation plants in Athens, Georgia. This will be part of a larger investment plan for the Southeastern U.S., during which over $100 million will go towards increasing the company’s roofing output across the region.

Furthermore, Saint-Gobain will also be expanding its gypsum capacity in the Southeastern U.S. with a massive $250 million investment. This investment will add 900 million square feet of production capacity per year, and it’s expected that around 110 permanent full-time jobs will be created in the process.

“This is an investment in our company’s future, and also in our future ability to ensure the security of supply for our customers,” said Mark Rayfield, CEO of Saint-Gobain North America and CertainTeed. Rayfield further explained that the company will “continue to look for opportunities to strategically grow and expand our business, all while striving to become the world’s leader in light and sustainable construction.”