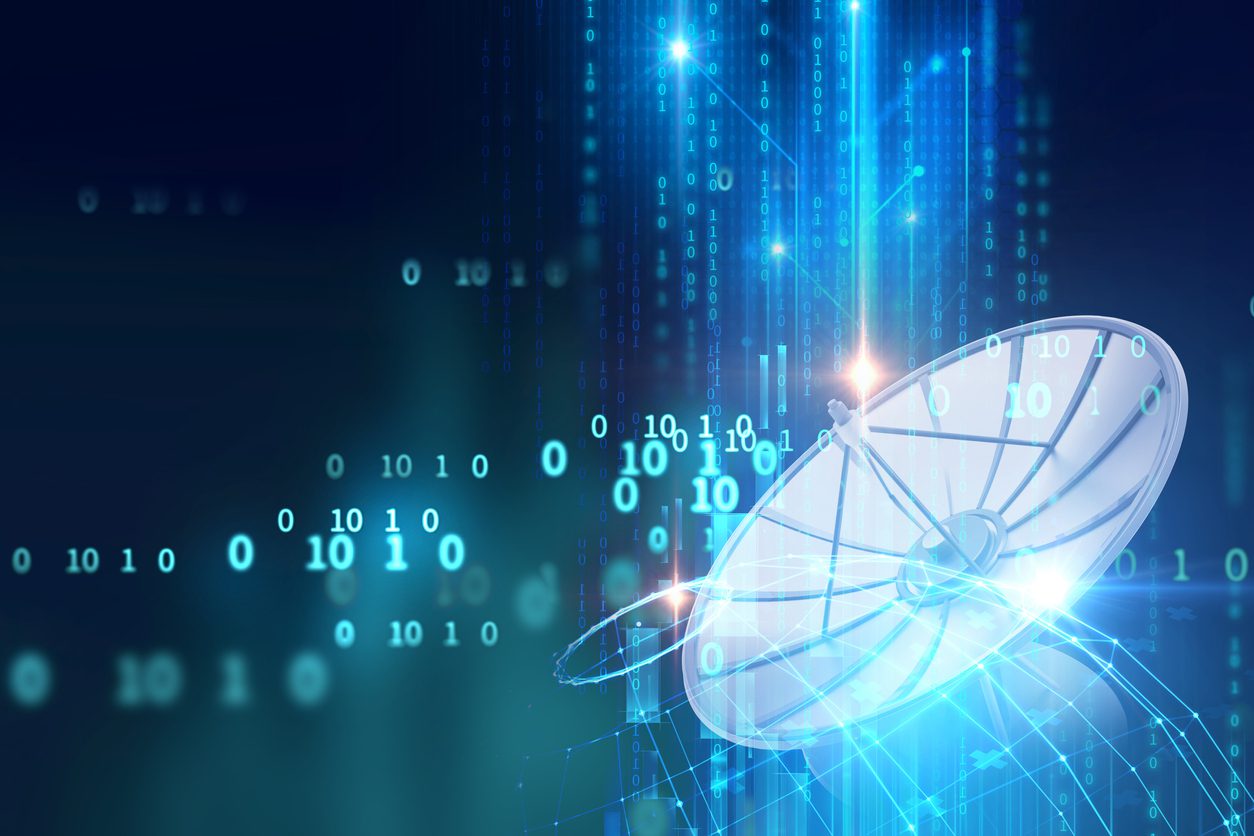 As interest in commercial space ventures continues to grow, many space-focused companies are seeing a prime opportunity to expand. While the Covid-19 pandemic did cause delays in expansion plans, these companies are now able to begin moving on to their next stages for growth. One such company is Xplore, which has recently opened a new manufacturing facility in the U.S.

Xplore is a commercial space company which positions itself as a “one-stop shop” for several aspects related to space travel. The company is able to coordinate mission design and operations, payload integration, testing, launch procurement, ground communications and data product distribution for its clients. Xplore has been growing rapidly in recent times, with recent clients including NASA, NOAA, the Air Force and the Space Force.

While the company offers a wide range of services, they describe their main focus on advancing the commercial space economy via their hosted payload platform and communication relay missions. It’s this focus which is the driving force behind their new manufacturing facility.

The facility, located in Redmond, Washington, is 22,000 square feet and will serve as the new headquarters for the company when they move into it in June. Lisa Rich, the Founder and Chief Operating Officer of Xplore, said that the new location is “tailor-made for satellite manufacturing. It is large, expandable, and can currently accommodate the research, development, production and operation of 20 spacecraft per year.”

Xplore will use the facility to ramp up production on two of their most-popular spacecrafts: the Xcraft, which is a highly flexible ESPA-class satellite, and the LightCraft, which is a maneuverable multi-mission space craft designed for use in deep space. While the company has not announced how many jobs the new facility will create, they have emphasized their intention to hire fast and in a large quantity as they aim to continue their growth.