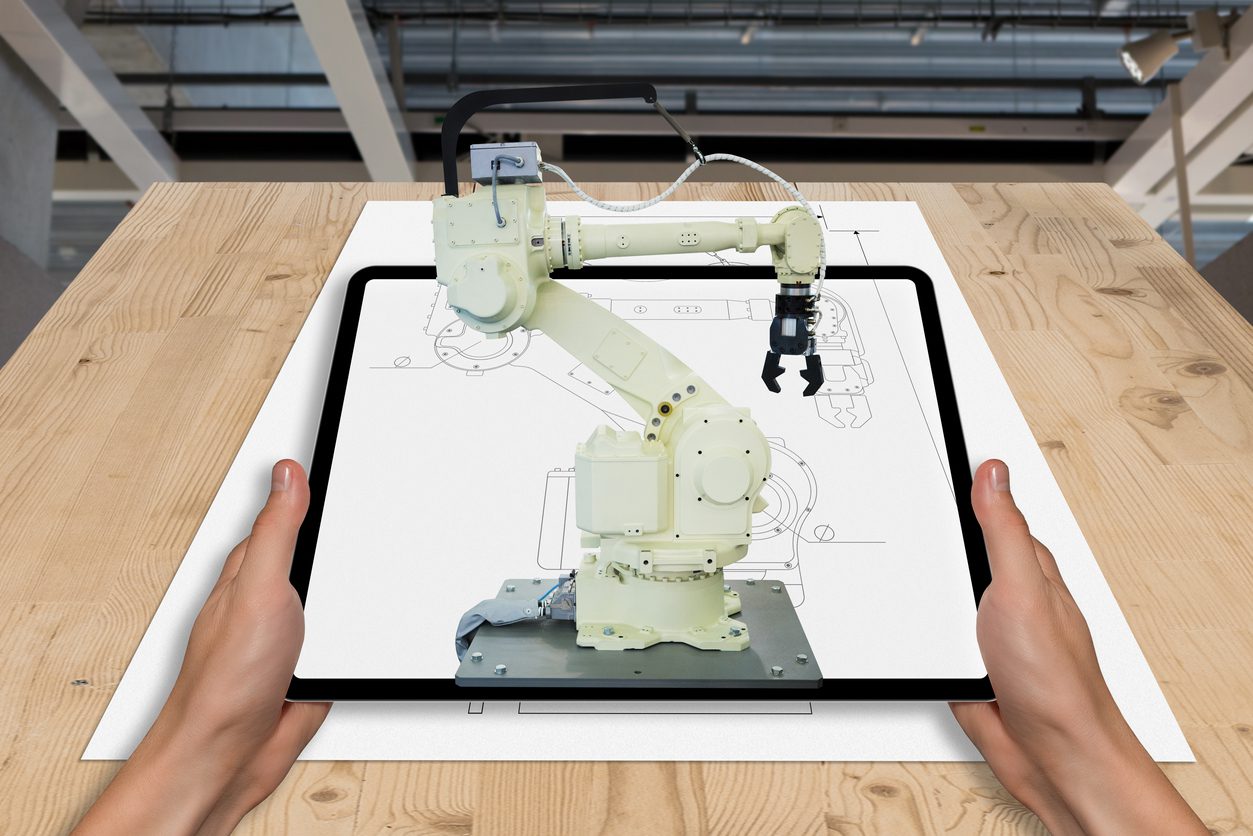 In the wake of the Covid-19 pandemic, the tech and manufacturing sectors have become major areas for policy shifts. The setbacks, delays and supply line disruptions have caused members on both sides of the aisle to call for more funding to be set aside to strengthen these fields. Now, a newly passed bill heading to President Biden could be one of the key bipartisan triumphs of 2021.

Last week the Senate passed the U.S. Innovation and Competition Act 68-32, which allocates nearly $250 billion towards American tech and manufacturing. The main objective of the bill is to ensure the U.S. remains competitive with China as a major technological and manufacturing superpower. Much of the funding will go towards scientific research, subsidies for robotics and chip manufacturers, and overhauling the National Science Foundation.

The bill went through six different Senate committees and was worked on by nearly all members of the Senate. Many also believe it could be one of the last bipartisan initiatives of the year, as lawmakers in both parties have shown a strong willingness to counter China’s growing economic and military influence. If the U.S. is unable to reroute their supply chain of rare earth minerals, or expand their semiconductor production, experts believe it would leave them at a distinct disadvantage in the future.

One of the key parts of the bill is the overhauling of the National Science Foundation. Tens of billions of dollars will go to the foundation from 2022 to 2026, and a new Directorate for Technology and Innovation will be established. $52 billion will also be going towards semiconductor design, research, and incentives for manufacturers.

President Biden said that he was encouraged to see the bill pass after a bipartisan effort. In his statement, the President said “We are in a competition to win the 21st century, and the starting gun has gone off. As other countries continue to invest in their own research and development, we cannot risk falling behind.”