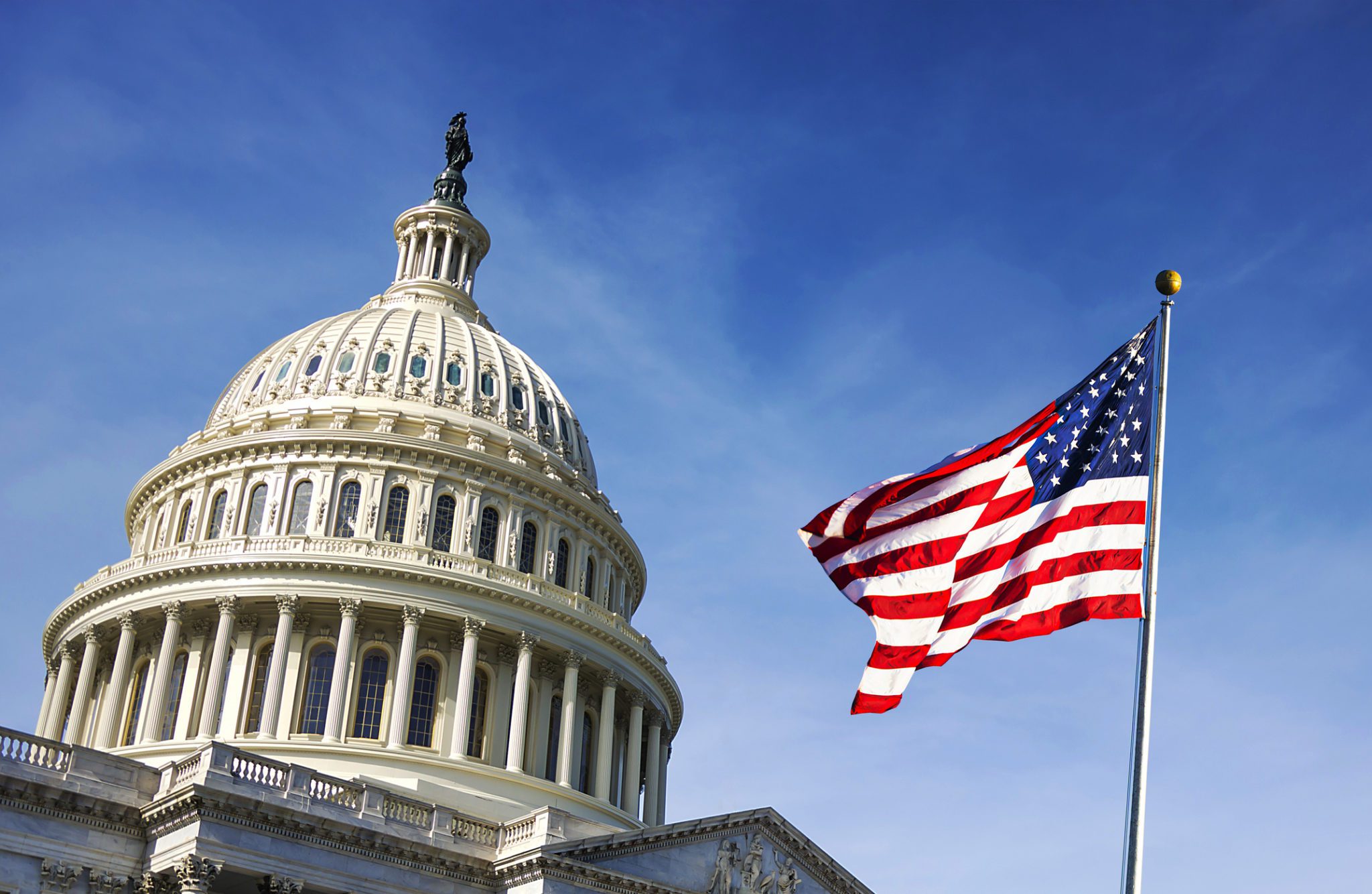 This week, the Senate finally made progress on providing funding for domestic semiconductor manufacturing after advancing a modified version of the proposed act.

The bill cleared a key procedural hurdle Tuesday evening in a 64-34 vote, even as lawmakers worked on finishing various sections of the legislation.

The act, which would provide about $50 billion in subsidies to bolster U.S. computer chip manufacturing, is a bipartisan effort that involves several important committees, ranging from national security to economics.

Tuesday’s procedural vote paves the way for the chamber to hold a vote on the final passage sometime soon. The bill would then travel to the House before it would head to President Joe Biden’s desk for signature into law.

The procedural step forward comes more than one year after the Senate, in a bipartisan vote, first approved a $250 billion bill to reinforce U.S. chipmaking and invigorate American research and development in an effort to compete against Chinese semiconductor advancements. However, the House never considered that legislation after the Senate cleared it in June 2021. Instead, House Democrats opted to draft their own version of a Chinese competition act, with a gentler national security tone and a greater emphasis on climate change funding. Republicans opposed the bill.

It’s not certain whether Senate Democrats will be able to garner the 60 votes needed to circumvent a filibuster on final legislation. Doing so would require support from several Republicans, who don’t want to see provisions created to compete with China be tossed from the bill.