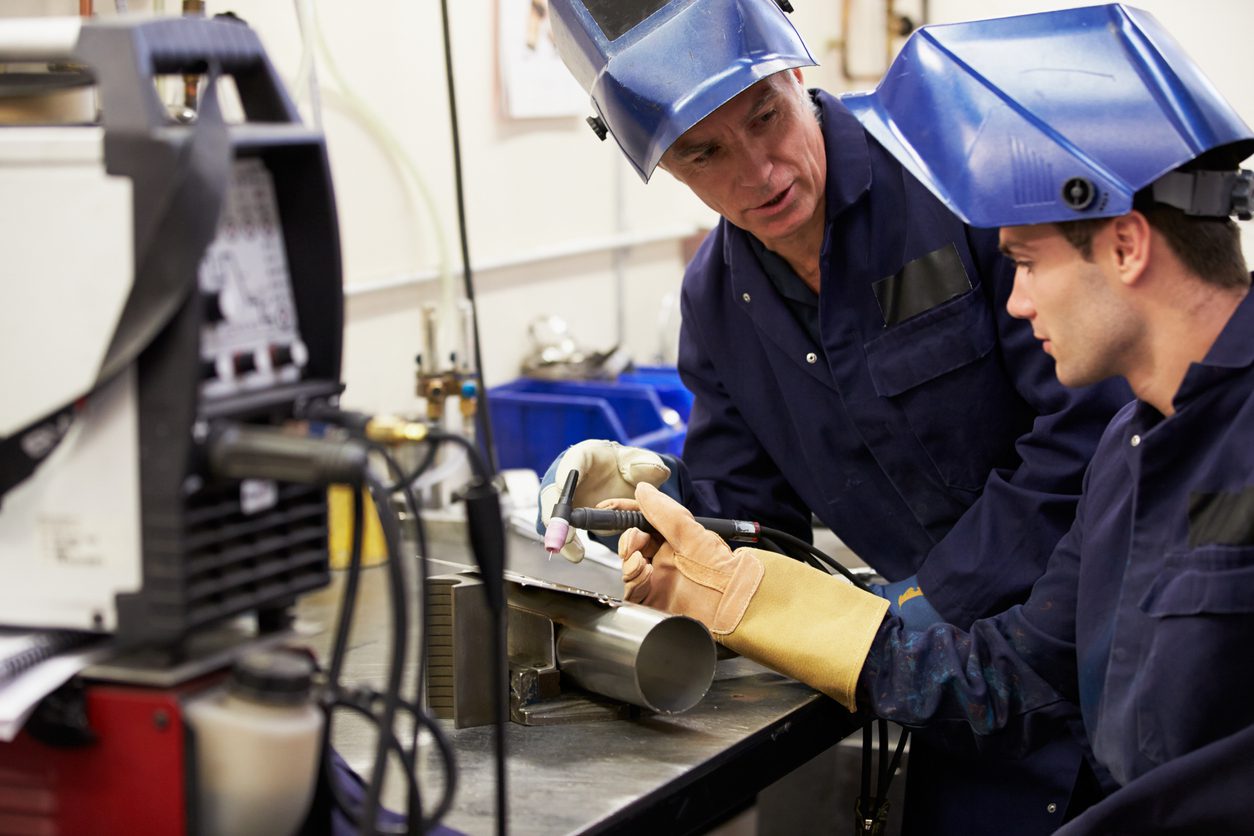 While the Covid-19 pandemic was one of the most immediate problems facing the manufacturing industry, it also had an impact on an already pressing issue: a growing skills gap. Manufacturers had been struggling well before the pandemic with the potential ramifications of a widening skills gap in the field. A new study shows just how many jobs could be left empty because of this gap.

According to a new report by Deloitte and The Manufacturing Institute, the skills gap problem could end up resulting in nearly 2.1 million unfilled jobs by 2030. These unfilled jobs would cost the U.S. economy around $1 trillion. The study is based on a set of online surveys which compiled results from over 800 U.S.-based manufacturing leaders, along with interviews with manufacturing executives, analysis of secondary sources, and projection made by Deloitte.

The report also found that 36% of manufacturers found it 36% harder to find the right talent for their open positions compared to 2018, despite there being a much-higher unemployment rate. 71% of manufacturers believe that they would have ongoing difficulties in both attracting and retaining workers in 2021 and beyond. Regarding the gender breakdown of workers, only 30% were found to be women. Of those surveyed, they were found to be 1.8 times more likely to leave the industry, commonly citing a lack of a work-life balance and the need for more flexible schedules.

Paul Wellener, the vice chairman and US industrial products and construction leader at Deloitte LLP, said that given the “foundational role the manufacturing sector plays in our nation’s economy, it is deeply concerning that at a time when jobs are in such high demand nationwide, the number of vacant entry-level manufacturing positions continues to grow. To attract a new generation of workers, the industry should work together to change the perception of work in manufacturing and expand and diversify its talent pipeline.”