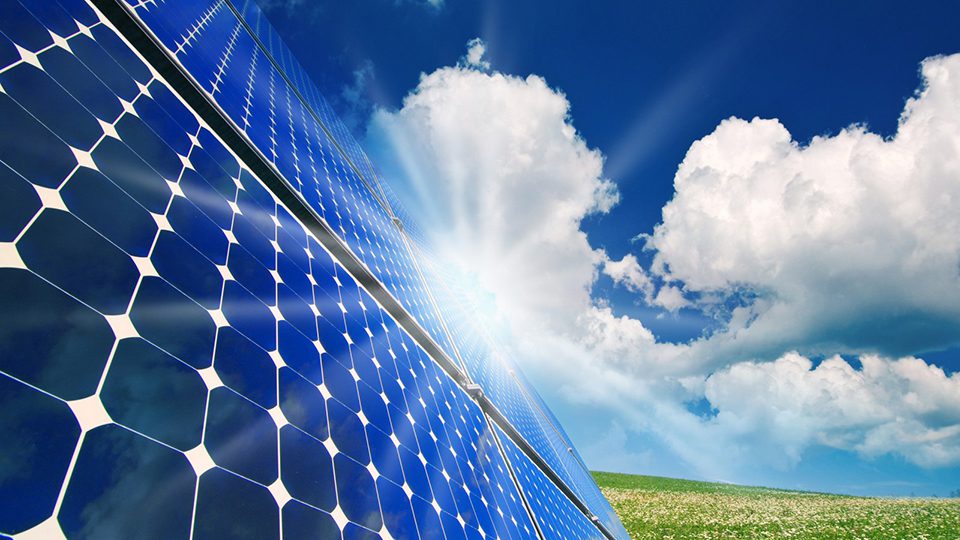 According to a new report released by the U.S. Energy Information Administration, almost half of the planned 2022 electric capacity additions in the United States are expected to be solar.  With 46.1 gigawatts of new utility-scale electric generating capacity projected to be added to the U.S. power grid, the EIA’s Preliminary Monthly Electric Generator Inventory report expects 21.5 GW of that to be solar. This planned new capacity would exceed 2021’s 15.5 GW of solar capacity additions.

The U.S. solar industry was dealt a significant blow at the initial stages of the Covid-19 pandemic due to a decline in installations. However, several key factors are now once again causing the industry to resume a solid growth trajectory.

The rapid transition of the entire world toward a net-zero carbon has been the primary catalyst bolstering the solar industry, as many businesses and individuals race to convert their properties towards solar energy. This high demand has led to declining prices, abundant corporate investments and a booming storage market which have all been playing a vital role in strengthening the U.S. solar industry in recent times.

For instance, the Solar Energy Industry Association revealed that as of 2020, the cost to install solar dropped by more than 70% over the last decade. According to SEIA’s latest Solar Means Business Report, U.S. corporate solar investments swelled to 8300 megawatts, growing 20-fold over the last decade.

Per Wood Mackenzie, the United States commands a global leadership position in energy storage and is expected to constitute 40% of the world’s capacity by 2030.  Such developments are surely boosting the U.S. solar industry, which is leading many manufacturers to set up shop in the U.S. rather than pursue ventures overseas.