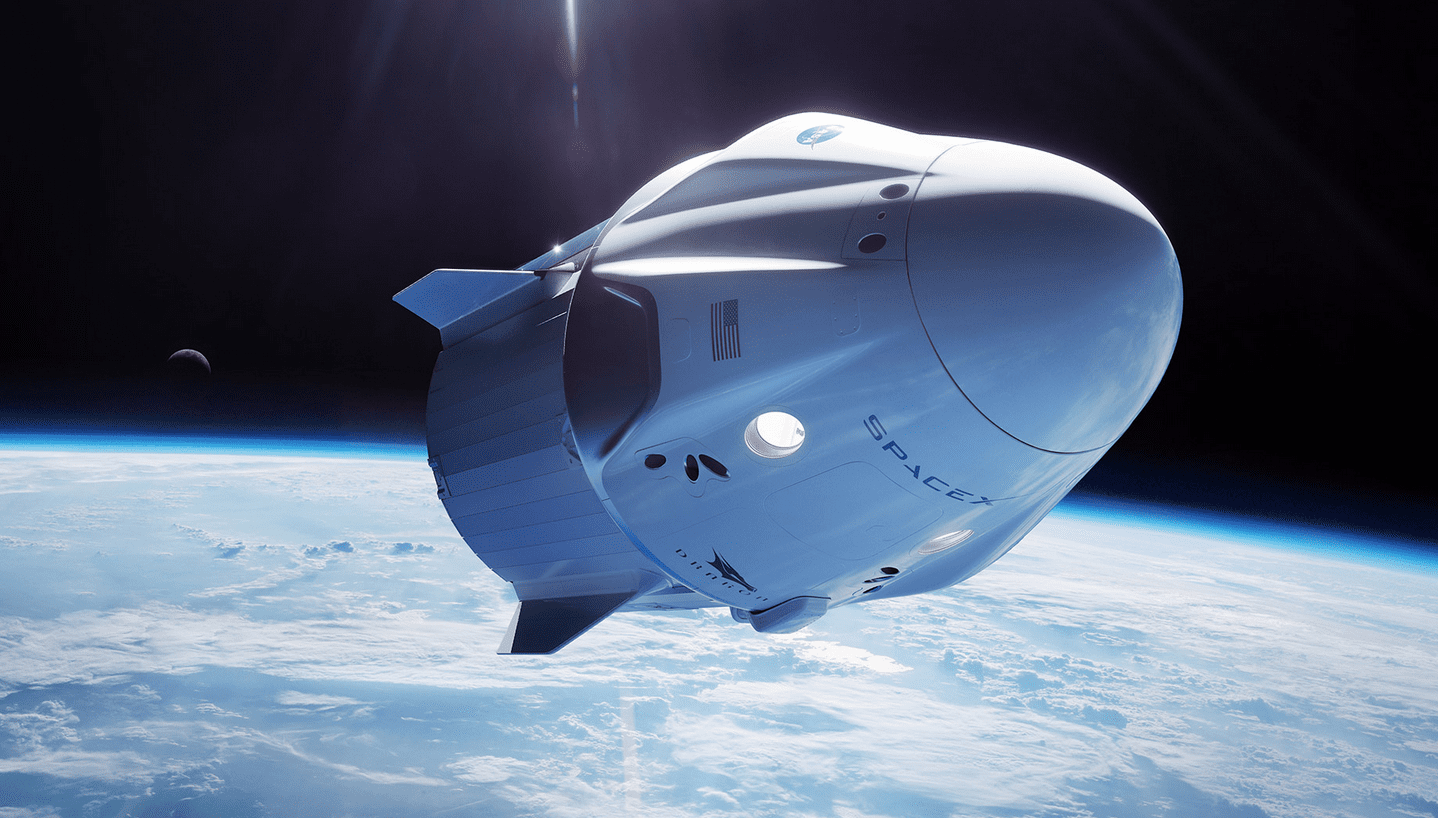 During a meeting of a key NASA agency oversight committee this past Thursday, panel member Sandra Magnus revealed that the private company is targeting “an ambitious 52 launch manifest” for 2022. That’s an incredible pace,” noted Magnus, who is an astronaut and former executive director of the American Institute of Aeronautics and Astronautics.

SpaceX successfully completed 31 launches in 2021, which beat its previous record of 26 launches in 2020.  Last year, the company represented about a fifth of all successful orbital launches worldwide, roughly keeping pace with China.

Already the company is on a weekly average pace to start the year, with three successful Falcon 9 launches so far and two more expected before the end of January. In addition to its Falcon 9 launches, SpaceX has several Falcon Heavy rockets scheduled for liftoff in 2022.

A key piece of SpaceX’s rapid launch rate has been its ability to partially reuse its Falcon 9 and Falcon Heavy vehicles. By landing the rocket boosters and recovering each half of the nose cone after a launch, the turnaround time between the next set of launches is cut down significantly.

Not only does this lead to faster launches, but it also helps the company save a considerable amount in terms of costs. Launches of this scope usually command a $60 to $90 million price tag, but by reusing these key components, SpaceX says they can bring launches down to under $30 million each.

SpaceX’s schedule of missions for 2022 includes several crewed space flights as well, including ones for NASA. “Both NASA and SpaceX will have to ensure the appropriate attention and priority are focused on NASA missions, and the right resources are brought to bear to maintain that pace at a safe measure,” Magnus said.