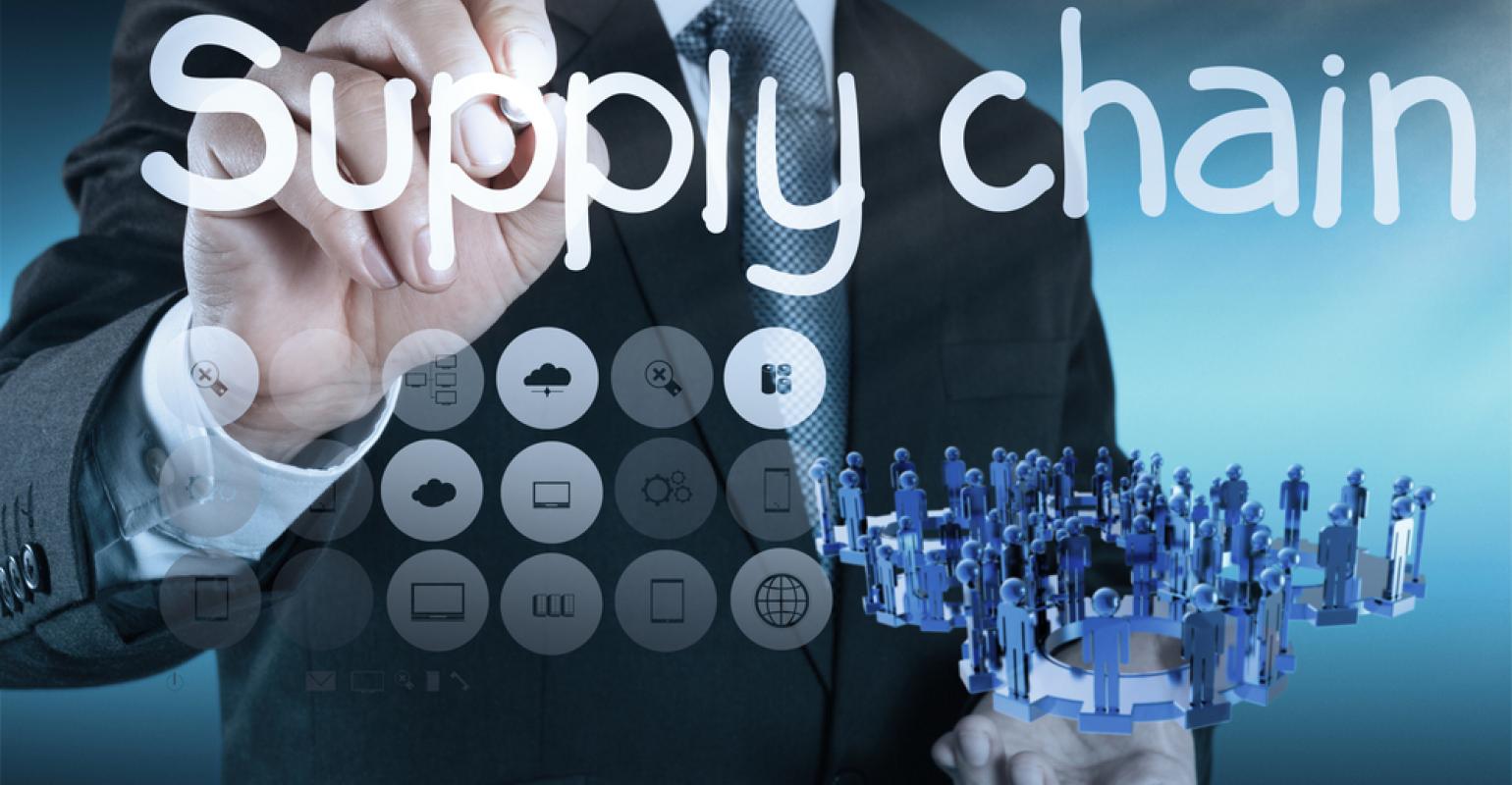 Since the Covid-19 pandemic began, supply chain shortages have become the norm. Companies and nations alike have been struggling to maintain consistent supply lines. In an effort to mitigate these deficiencies, the U.S. Department of Commerce has announced a new system to detect shortages in one of the most critical industries currently out there.

On Tuesday, the Department of Commerce revealed their new Microelectronics Early Alert System, a new system for detecting supply chain shortages in the semiconductor industry. The new system is designed around consolidating supply chain and industry information from producers and manufacturers alike. By having a centralized information-gathering system, the goal is to potentially minimize disruptions to the semiconductor supply chain without companies needing to reveal confidential business information to their competitors.

This new alert system is part of President Biden’s program for strengthening supply chains in crucial industries that have a high national interest. Along with semiconductor manufacturing, batteries, critical minerals, and pharmaceuticals were all part of the President’s February 24 executive order which ordered a 100-day review of each industry’s supply chains. The review for the semiconductor industry highlighted its globalized and fragile nature.

Semiconductors are essential to a number of large U.S. industries, including the automotive and the tech industries. However, many of these semiconductors are made in Taiwan, which leads to massive bottlenecks when orders start to pile up.