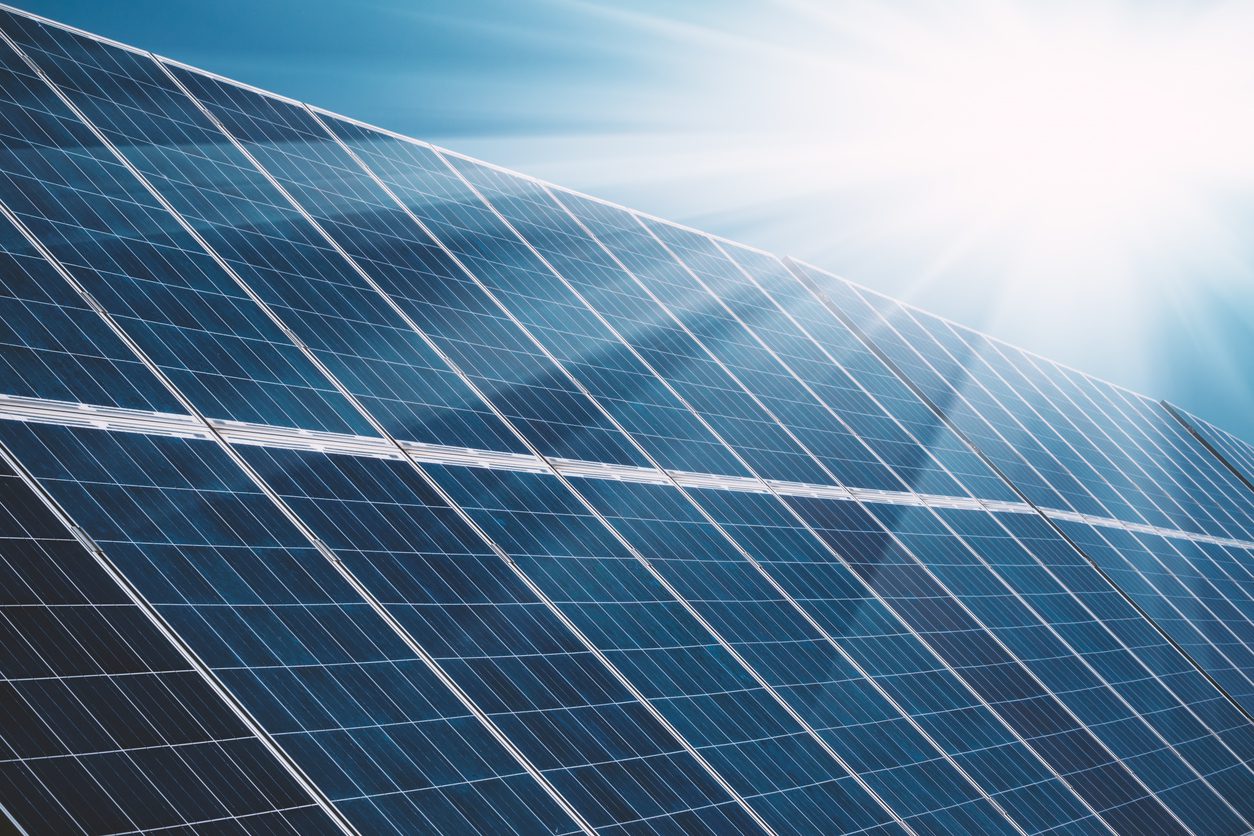 American businesses are divided on the latest decision by President Donald Trump for signing a measure to impose tariffs on imported solar-energy components and large washing machines. The administration continues to reassure the American public that this move was a part of President Trump’s pledge to focus first on American companies and jobs, however, many are concerned about the outcome.

Beginning immediately, a tariff of 30% will be placed on most imported solar modules and the rate will decline before becoming void after four years. However, Ethan Zindler made a statement in USA Today explaining, “it’s possible that in calendar year 2018, virtually none of the market would actually be affected by these tariffs,” (https://usat.ly/2DFNdhZ). This is due to the first 2.5 gigawatts of solar cell imports and current projects being exempt from the newly enacted tariffs.

The decision was imposed after recommendations for tariffs were passed down by the U.S. International Trade Commission. Companies stating that their operations in the United States were being harmed by cheap imports also requested the White House to take action on these issues.

In addition to this announcement, the White House expressed that additional trade measures may soon follow for steel, aluminum and other products from China.

“The president’s action makes clear again that the Trump administration will always defend American workers, farmers, ranchers, and businesses in this regard,” U.S. Trade Representative Robert Lighthizer said in a statement announcing the decision. http://bit.ly/2rHdY15

There is strong opposition against the tariffs from individuals like Nebraska Republican Sen. Ben Sasse. Senator Sasse insists that these tariffs will be a tax on consumers, impacting “moms and dads shopping on a budget”.

China is accusing Trump of jeopardizing their trade relationship by taking action on complaints under U.S. law instead of passing them through the channels governed by the World Trade Organization. “The U.S. side once again abused its trade remedy measures,” (http://bit.ly/2rHdY15) a Commerce Ministry statement read. It continued to express their dissatisfaction with these recent tariffs. Congress is unable to change or veto Trump’s decision and countries that want to appeal must approach the World Trade Organization.

The tariffs on washing machines were pushed forward by Benton Harbor, Michigan-based Whirlpool Corp and the company’s chairman, Jeff Fettig, views the tariffs in a different light. He insists that these tariffs on imported products would spur the creation of manufacturing jobs throughout Ohio, Kentucky, South Carolina and Tennessee. Fettig stated, “This is a victory for American workers and consumers alike.” He continues to explain, “By enforcing our existing trade laws, President Trump has ensured American workers will compete on a level playing field with their foreign counterparts.” http://fxn.ws/2DtfB3v

Manufacturing Talk Radio will be keeping a close eye on how these tariffs impact American businesses and the manufacturing workforce as time goes on. It will be vital to monitor these developments closely as they mature. No matter the outcome, these tariffs will have a direct impact on the U.S. manufacturing industry. The question is, whether or not it will be a positive or negative impact on manufacturing here in the United States.