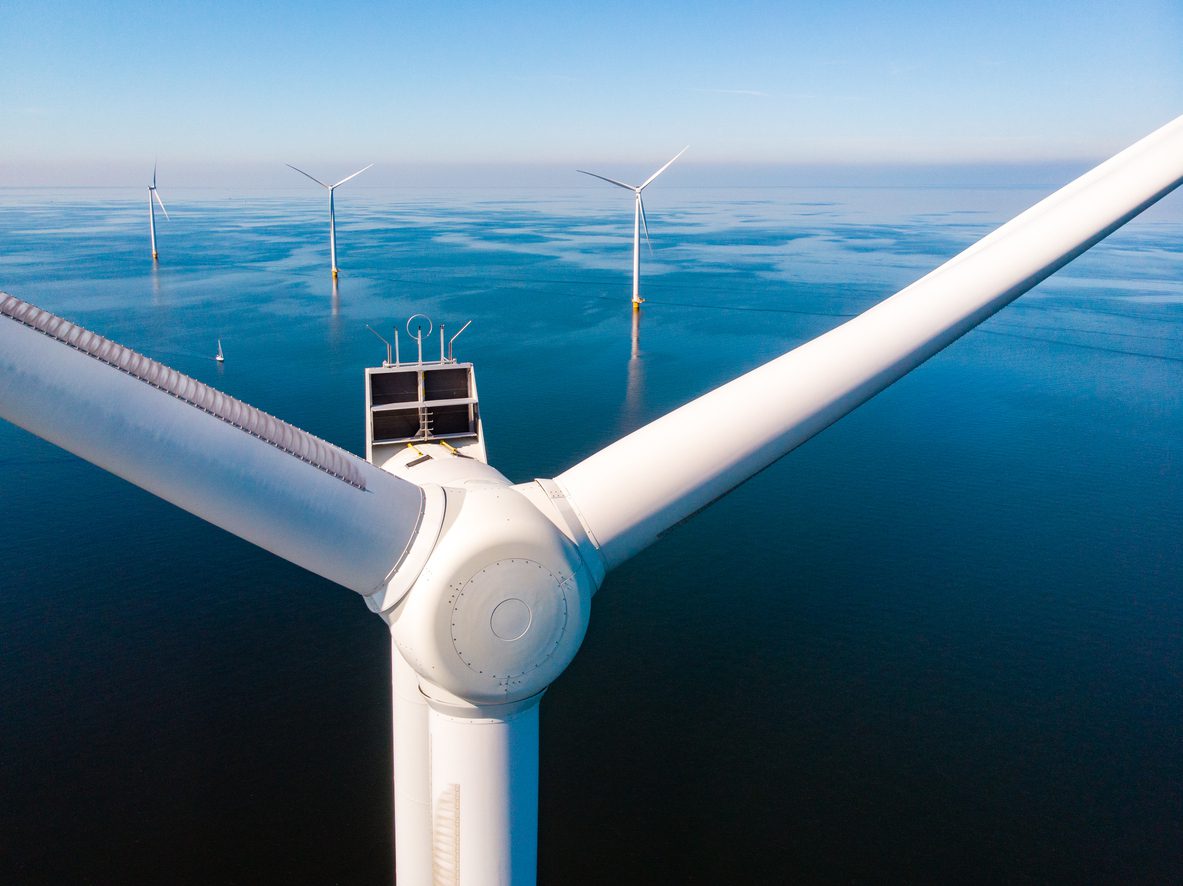 As green energy continues to grow in importance due to climate change concerns, some nations are looking for new ways to encourage domestic green energy production. In the U.S., a new proposed bill could help drive up both domestic manufacturing and new offshore wind deployment.

On Thursday, Senators Cory Booker, Elizabeth Warren, Robert Menendez and Ed Markey announced the Offshore Wind American Manufacturing Act. The goal of the act is to boost the amount of new domestic offshore wind platforms by providing companies with an investment and production tax credit on qualified platforms. Currently, much of the world’s offshore wind platforms are located outside of the U.S., mainly in areas like China, South Korea and across Europe.

Regarding the specifics of the bill, Senator Markey’s office said that the act would “create a 30% investment tax credit for qualified facilities that manufacture offshore wind components and subcomponents that would reduce the high capital costs required to build, upgrade, or retool a facility. The investment tax credit would be complemented by a new production tax credit that ranges from 2 to 5 cents per watt multiplied by the total rated capacity of the turbine. The production tax credit varies by components including blades, towers, nacelles, generators, gearboxes, foundations, and related vessels.”

Senator Warren said that offshore wind “is critical to our efforts to combat climate change, generate clean power, and boost our economy. The Offshore Wind American Manufacturing Act will help create more good jobs by building a made in America supply chain for all of the components that are needed for these large transformational projects.”

Those in the offshore wind industry have expressed a large amount of support for the legislation. David Harvey, CEO of offshore wind industry leader Ørsted Offshore North America, stated that the bill would “not only enable clean energy production but will also boost the transition to domestic manufacturing and create good-paying jobs across the country.”