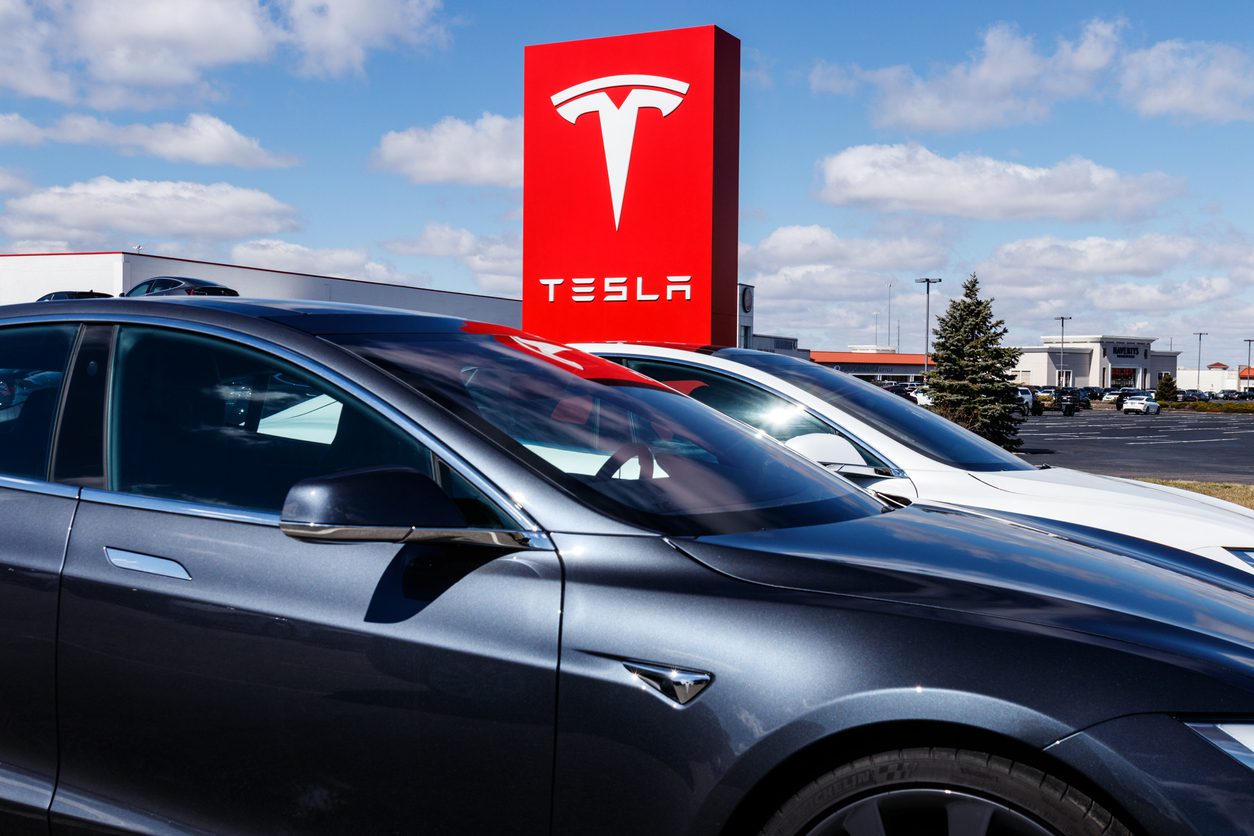 As it increases its operations, Tesla has been searching for additional locations to construct new factories to meet their needs. Just recently, construction began over in Germany outside of Berlin on their newest Gigafactory. Now, it appears the company is already set to secure the site of its next factory location.

In their search, Tesla had narrowed its new factory location to being either in the Austin, Texas area, or in the Tulsa, Oklahoma area. Leaked reports from May indicated that the company had set its sights on the Austin location. Still, Tesla stated that both locations were still in the running for the factory.

However, now all the evidence appears to be pointing towards Tesla finalizing on an Austin site. Perhaps the biggest indicator is the massive tax incentive package offered to Tesla from an Austin-area school district.

On Thursday, the Del Valle Independent School District’s proposal was made public after Tesla filed a tax application with the Texas comptroller’s office. The proposal would grant Tesla $68 million in property tax breaks for the next 10 years if they construct their new plant on a 2,100-acre plot of land on the southeastern outskirts of Austin. Travis County commissioners are also considering offering their own separate tax incentive packages as well.

Should the plant be built, it’s estimated that it would have a property value of around $600 million per year. Without the incentive package, Tesla would have to pay nearly $8 million in property taxes each year.

Officially, the company has yet to make any new statement related to the proposal or its plans. Still, it does appear that they’re confident it’ll be approved, as they have allegedly already made a purchase on the proposed plot of land for about $5 million. The new factory is expected to be the largest yet for Tesla and will specialize in the production of their Cybertruck and Model Y automobiles.