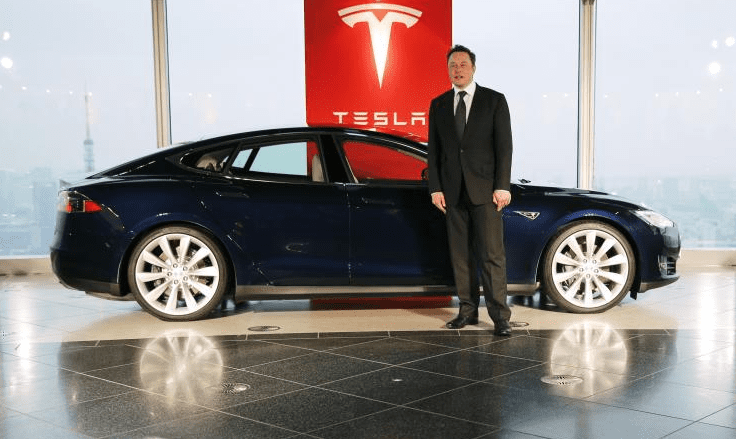 Tesla Motors continues to expand their “Gigafactory” in Nevada. Currently this expansive facility is mass producing lithium-ion battery cells which are used in Tesla’s energy storage products and the Model 3. However, the Gigafactory won’t stop there. The latest announcement out of the Nevada facility shows Tesla Motors plan to begin producing the motor and gearbox for the upcoming Model 3 sedan, the first Tesla model for the average consumer.

This news broke shortly after they announced full scale battery production at the Gigafactory which began early January 2017. As of now, the factory stretches more than 5.5 million square feet and Elon Musk plans to use every available inch. An additional investment of $350 million will get the gearbox and motor production started and these plans will add 550 jobs to the Nevada facility.

Officially opening in August the Gigafactory currently employs around 1,000 individuals but this is only the beginning. It is estimated that once the plant reaches full capacity it will house a 6,5000 employee workforce. This facility could offer a huge economic and employment boost for the state of Nevada. Gov. Brian Sandoval was excited to announce the new jobs during his State of the State address on Tuesday.

This won’t be the final step for Elon Musk and Tesla. In total, the planned floor space for the Gigafactory will be 13.6 million square feet according to a report from Bloomberg. Some sections of the building will be broken down into four stories and it could spell even more jobs for the state in the future. As of now the Gigafactory is one of the largest facilities in the world building some of the most advanced lithium-ion batteries for some of the most innovative electric vehicles on the market today.

Having a facility like the Gigafactory allows Tesla to dramatically cut the costs of its batteries and the Model 3. According to their website, they are able to achieve this by “using economies of scale, innovative manufacturing, reduction of waste and the simple optimization of locating most manufacturing process under one roof.” (http://bit.ly/2dwrbBn) Tesla has hopes of bringing the price of the Model 3 down to around $35,000.

This past year was a big one for Tesla and the state of Nevada. It is clear that this manufacturer is an asset to their economy and it’s only the beginning. As Tesla continues to expand, more jobs will eventually make their way to the Gigafactory. Tesla’s are in high demand and as oil prices begin ticking back up and the Model 3 set to release soon, Tesla could have an even more exciting year ahead of them.