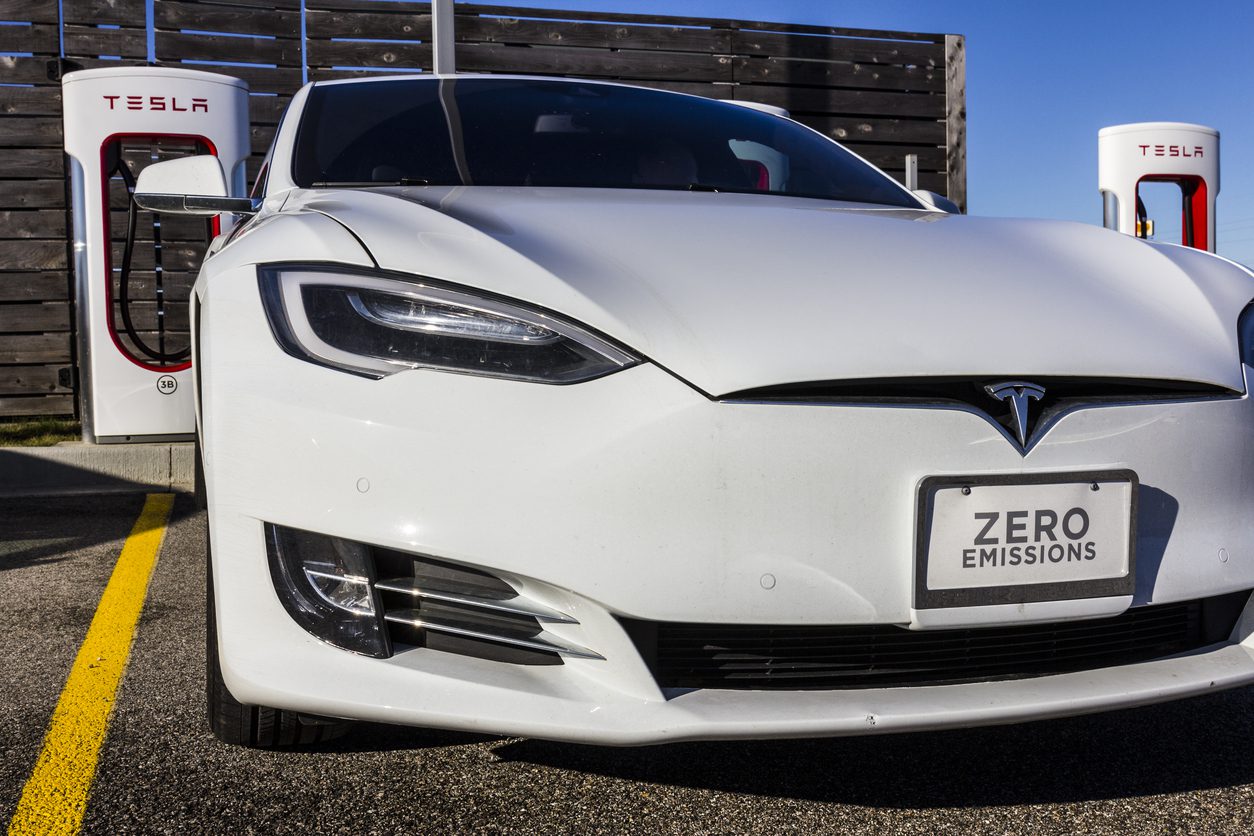 According to new information released by the China Passenger Car Association, Tesla managed to have an impressive March in terms of production despite multiple lockdowns caused by a spike in Covid-19 cases in the country.

The report revealed that there were 65,814 vehicles produced at Gigafactory Shanghai in March, with only 60 of the vehicles being produced for export. This impressive output represents a 100% year-over-year growth for the factory. It also represents a 16% month-to-month increase compared to the 56,515-vehicle output in February. However, the results are particularly impressive compared to the same period last year when Gigafactory Shanghai had half the output.

There’s also the fact that the factory had to shut down twice during the month of March because of Covid-19 restrictions. Operations were paused for two days in mid-March, and again at the end of March. This new lockdown is set to be lengthier than the previous one, as it has already rolled two weeks into April.

Based on the CPCA data, 190,446 of the vehicles Tesla delivered came from China during the first quarter. This means that the Shanghai facility made more than half of the 310,000 vehicles the company delivered last quarter. As a result, the factory has now overtaken Tesla’s Fremont factory in terms of output while also becoming their main export hub.

While the Gigafactory Berlin is expected to help Tesla rely less on Shanghai and supply the European market with Model Y vehicles, the new factory is believed to currently rely heavily on supply from Gigafactory Shanghai and it will take months before it can ramp up production to significant volumes. The same can be expected for the Gigafactory Texas facility, which held its opening ceremonies earlier in the month.