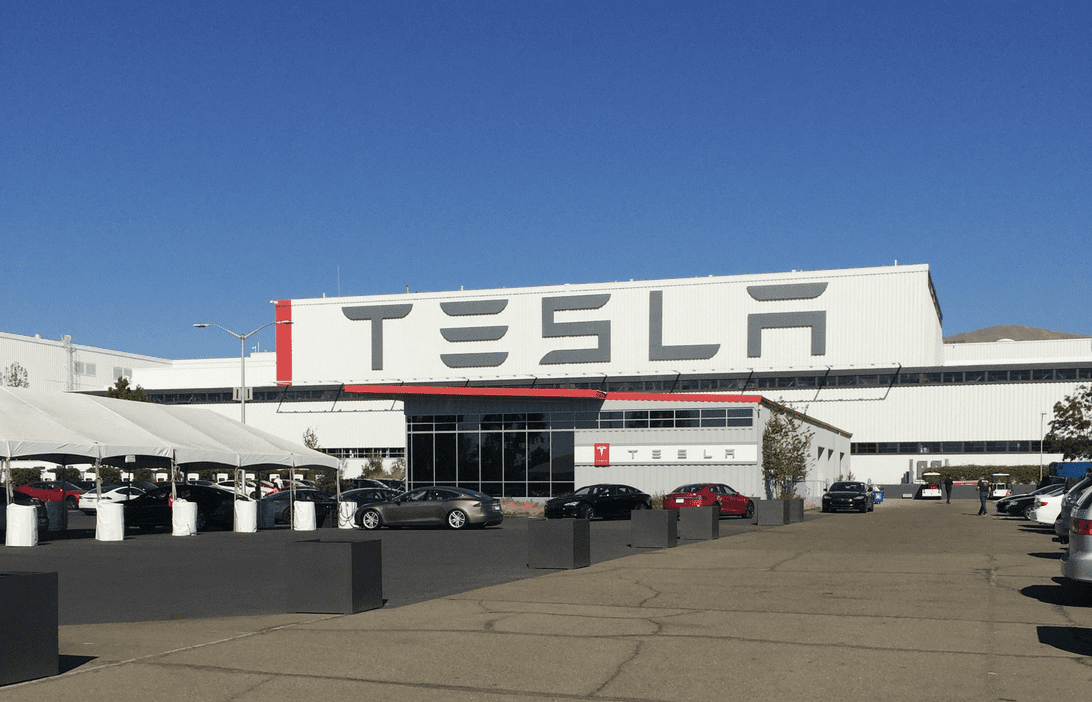 The last year was another major one for Tesla, as they saw continued growth and sales while other auto companies experienced delays and other manufacturing problems. However, a new major recall seems set to potentially stump much of the company’s momentum going into 2022.

On Thursday, the company announced that it was recalling 356,309 vehicles because of potential rear-view camera issues affecting 2017-2020 Model 3 Teslas. An additional 119,009 Model S vehicles will also be recalled because of potential problems with the front trunk, or boot. This total amount is almost equivalent to the 500,000 cars Tesla delivered last year.

In a safety report submitted this month, it’s estimated that around 1% of the recalled Model 3s may have a defective rear-view camera. The recall report, put forward by Tesla to the National Highway Traffic Safety Administration last week, states that “repeated opening and closing of the trunk lid” could cause excessive wear to the cable that provides the rear-view camera feed. If the wear causes the core of the cable to separate “the rear-view camera feed is not visible on the center display”, the report notes. This loss of camera display may “increase the risk of collision.”

Meanwhile, the Model S recall involves those that could potentially have a problem with a “secondary latch” on the front trunk, or boot. In another report that was also filed on the 21st, Tesla notes that if the primary latch is inadvertently released, the front trunk “may open without warning and obstruct the driver’s visibility, increasing the risk of a crash”. While around 14% of recalled Model S’s may have the defect, both reports note that Tesla “is not aware of any crashes, injuries, or deaths” relating to the potential faults.