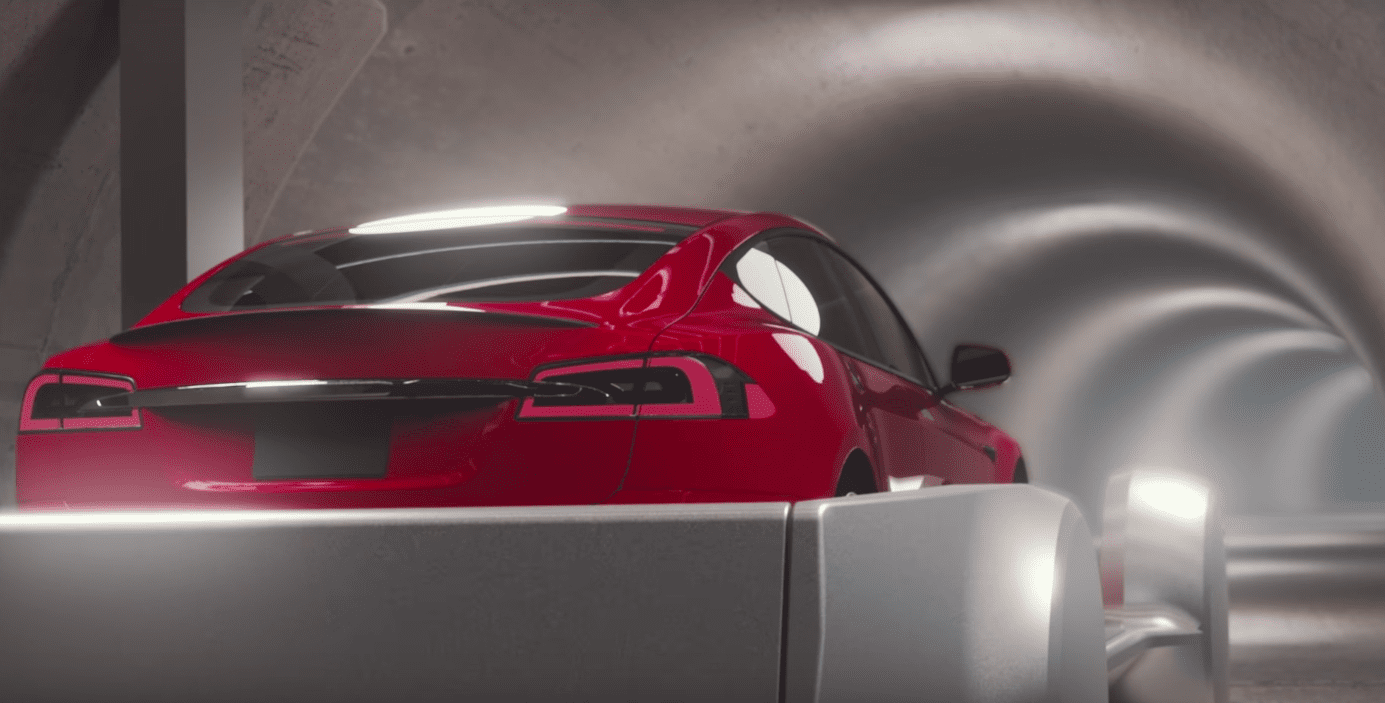 The Boring Company is anticipating good news in regard to their progress in Las Vegas. The company expects to have the first of the two tunnels finished by this week. This could then pave the way for future development plans in the city.

As it stands now, The Boring Company has 3,700 feet of the planned 4,300-foot tunnel at the Las Vegas Convention Center completed. Now, the machinery will be disassembled and moved from the West Hall into the South Hall. Here, work will begin on the secondary tunnel, which will ensure bi-directional travel is possible at all times.

Tunnels that could help get around traffic had been floated around for some time, but Elon Musk’s company is trying to bring the idea into reality. In fact, it was Las Vegas traffic which gave Musk the idea to pursue the tunnel concept and found the company in early 2017. The idea is that not only will tunnels help free up space on the road, but additional ones can be built in layers as needed.

The first example of the concept was shown off at Hawthorne, California, in December 2018. There, a small 1.14-mile-long and 14-foot wide test track was presented. Autonomous vehicles based on the Tesla chassis would then move people through the tunnel, at speeds up to 150 mph.

Still, in the city itself, opinions are split. Some are excited about what they see as the future of transportation coming to their city. Others are worried about the risks involved, including Mayor Carolyn Goodman. Goodman was the only one on the 14-person Convention and Visitors Board to Vote against the project, citing its untested nature.

Success in Las Vegas could also help the company’s efforts to expand elsewhere. Los Angeles, Chicago, and Washington, D.C. are just some potential partners who remain on the fence. Seeing the project work in Las Vegas might push them over the edge into adopting the idea.