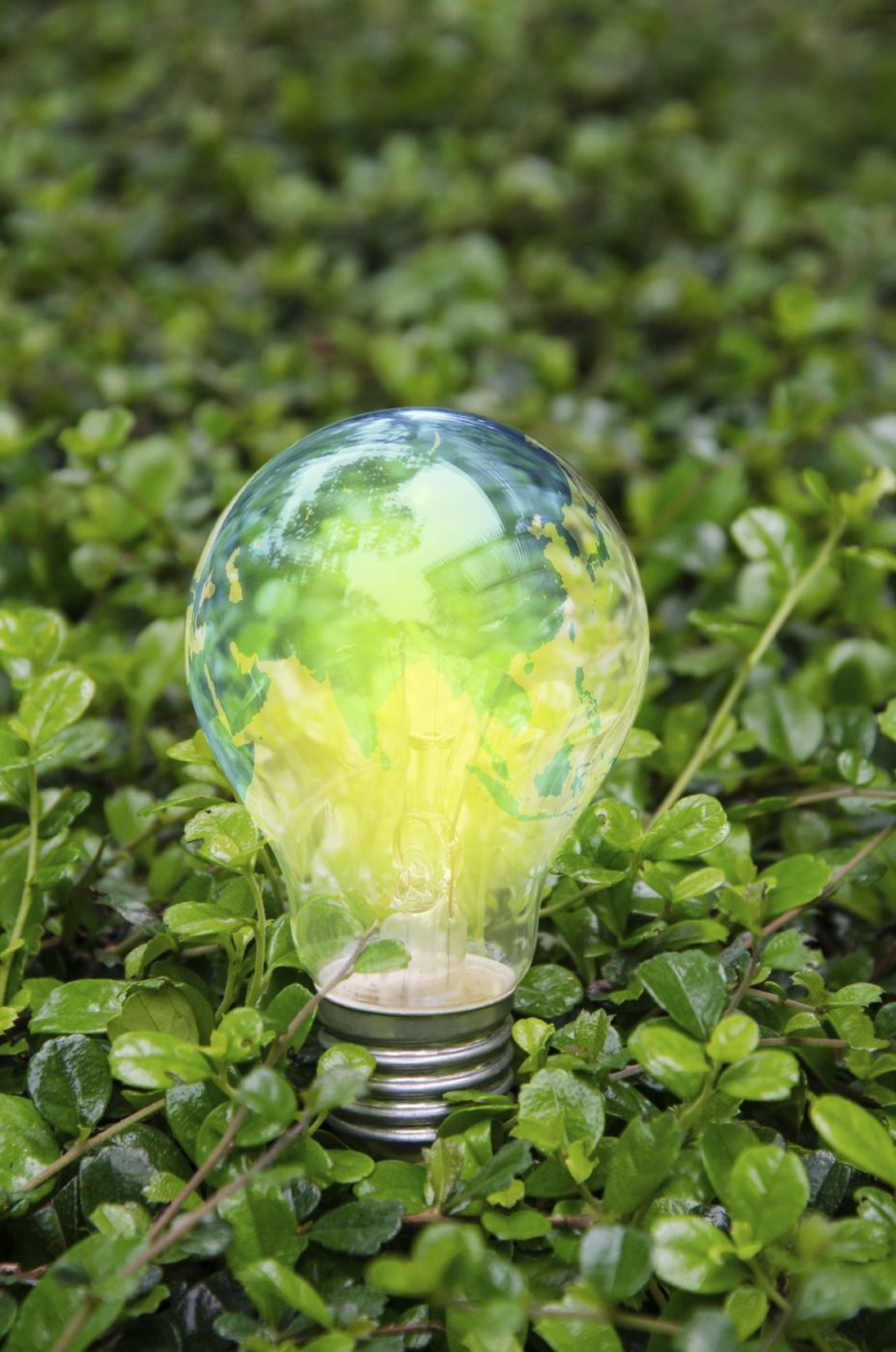 When it comes to saving money, many manufacturers might not be looking in all of the right places. Some might opt to lay off employees, others might look for new, untested, affordable suppliers, but so few look at one of the most expensive parts of running a manufacturing operation, their energy bill.

Energy is often the largest expense a manufacturing company will face. A recent energy survey conducted by Panoramic Power shows that nearly 77% of companies reported obtaining energy consumption data however these reports are ambiguous at best. The data might show how much energy is being consumed and the estimated cost for the next utility bill but one of the most important aspects of this data is often left out, where and how the energy is being consumed. If a manufacturer has had a consistent energy leak, let’s say faulty wiring or a leaky air compressor, this issue would not show up on the energy report, but instead it would show up as just a part of the manufacturers energy consumption. This could lead to a manufacturer spending more on energy than would be actually necessary.

The Industrial Internet of Things gives manufacturers the opportunity to fine tune their energy consumption reports. Resource Utilization gives a manufacturer the ability to see exactly where and how their energy is being used. It can report anomalies and any issues that might have been overlooked in the past. Fixing these issues will be the first step to ensure all the energy that is being purchased is going toward the manufacturing process, rather than being wasted. It is vital that manufacturers inspect every avenue where energy is being stored, or consumed, to ensure they are not wasting money on energy that is just being thrown away.

Second, a manufacturer needs to realize where and when they can shut down sections of their facility in order to save even more power. Even if a facility runs 24/7/365 there are times where a facility might have sections that are entirely empty during night shifts. By collecting the necessary data on where employees are located throughout all business hours a manufacturer can then shutdown the parts of their facilities that are not used within those specific hours. Also remember, robots don’t need light to see. If a portion of a manufacturing operation is conducted entirely by robots, look into shutting off the lights in this area. When the line needs to be inspected or if there is an issue with a machine, then the lights can be switched on again. This could have a great impact on the amount of energy consumed per year.

Furthermore, energy efficient, or even smart lighting, can greatly increase a manufacturing facilities energy efficiency and cut down on the monthly utility bill. A large warehouse or manufacturing facility might have sufficient natural lighting to illuminate a large portion of a facility throughout some parts of the day. A smart lighting system will dim or completely shut off the artificial lighting that is not needed. The smart lighting system has sensors that will detect natural light and respond accordingly depending on how much of a room is lit up by this natural sun light.

Manufacturing is a very energy intensive industry. Everything from keeping the machines operational, all the way through climate control, requires a lot of energy. Many businesses rely on the heavy use of power transformers as an effective way of meeting their energy demands. It is intimidating to go through every aspect of a business in order to find out exactly where a manufacturer can reduce their energy consumption, but as data gathering becomes more advanced, this process will become much easier. The benefit of reducing energy costs will have a profound impact on the overall well-being of a business. Starting small, while continually working to improve the energy efficiency of a manufacturing operation, will equal up to huge savings throughout the life of the company. Don’t ignore this elephant in the room, become more aware of where and how energy is being consumed to begin beefing up that bottom line.