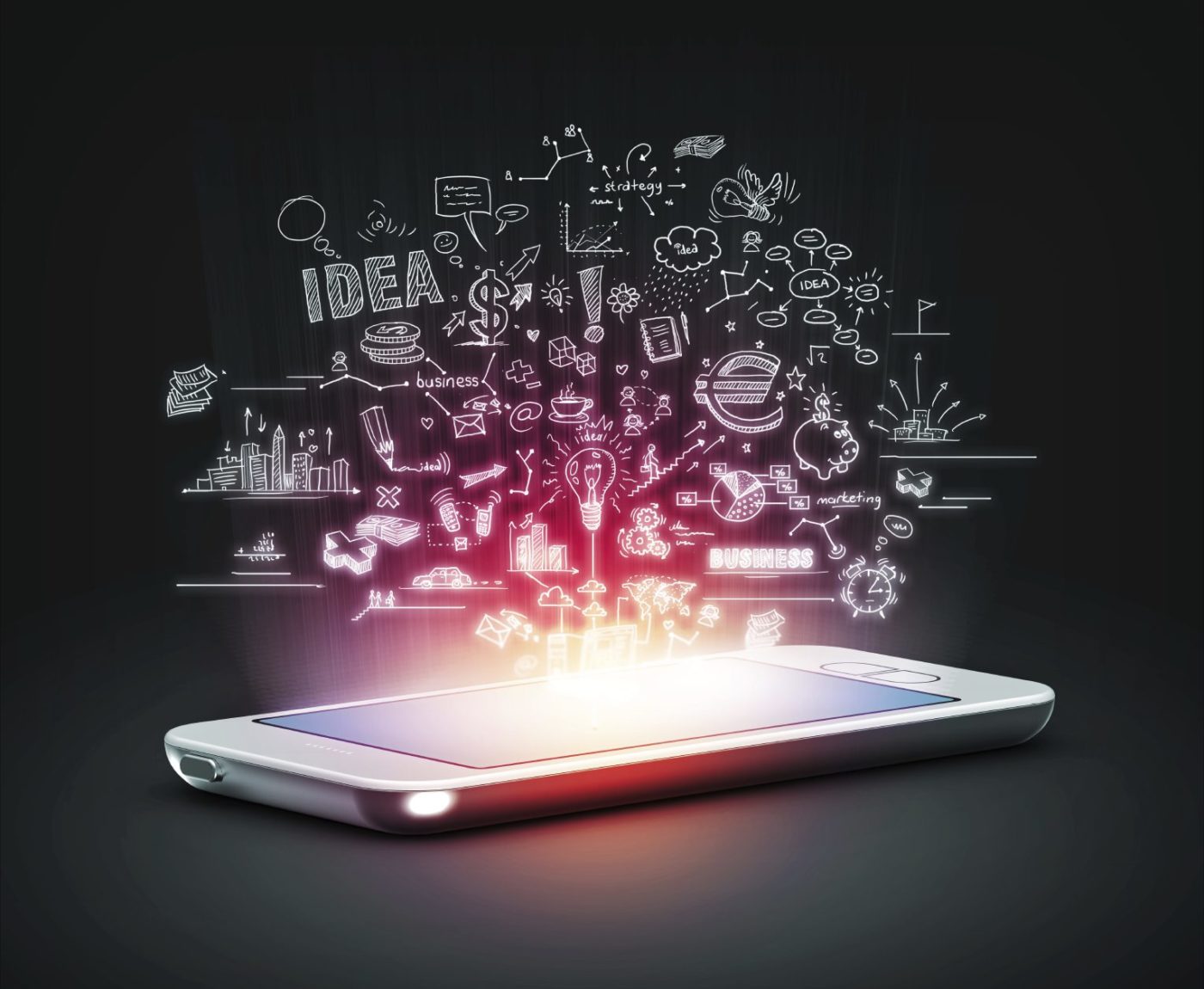 There was a lot of hype surrounding smart manufacturing and the introduction of the Industrial Internet of Things at the beginning of 2015. As the year progressed, it became apparent that the technology was available, but the cost of installing and creating a smart facility and supply chain was out of reach for many small to mid size manufacturers. Many of the manufacturing powerhouses like Ford, GE, Lockheed Martin, and so on, were ready to dive into industry 4.0 but even they ran into some issues.

The problem being that this technology was so new, and there was no out of the box platform that could, in one lump perchance, create the smart facility that would work perfectly for that specific manufacturer. These systems were complex, and came from different suppliers and software providers. The digital infrastructure that is necessary to create a fully connected manufacturing operation was either not available, or was so new, businesses were not quite sure how to get the most out of these systems. This is not saying the IoT wasn’t a success, but like with any new technology, there were bugs to work out.

2016 could be the year where there is a large migration over to the Internet of Things. This is due to software providers and hardware suppliers partnering up to provide more complete IoT system solutions. One of these partnerships is between IBM which is a software provider and ARM which manufacturers sensors which collects the data that IBM’s IoT platform “IBM Foundation” analyzes. They want to create an out of the box solution for manufacturers interested in the IoT by offering the necessary hardware and software all at one time from a single source.

Manufacturers will be much more inclined to make the switch if there is an easier way to actually do so. The industry is more technology driven than ever before, but still the average manufacturing business owner is not overly tech-savvy. A long and extremely complicated process to fix what’s not already broken has been a major deterrent for these small to mid size manufacturers, and many cannot justify the investment the IoT called for.

However, more of these partnerships are beginning to form with hopes of creating an easier and more affordable way for manufacturers to take advantage of this new technology. Supply chains are easier to manage, keeping tabs on internal operations have never been easier, and keeping employees informed is streamlined with the IoT. Manufacturers that continue to swim against the current will find themselves in a serious situation as time goes on. Before long, a competitor will eventually become more technologically sophisticated and will be able to offer the customer more than an outdated manufacturing operation. The sooner a manufacturer takes advantage of all that the IoT has to offer, the better off they will be.