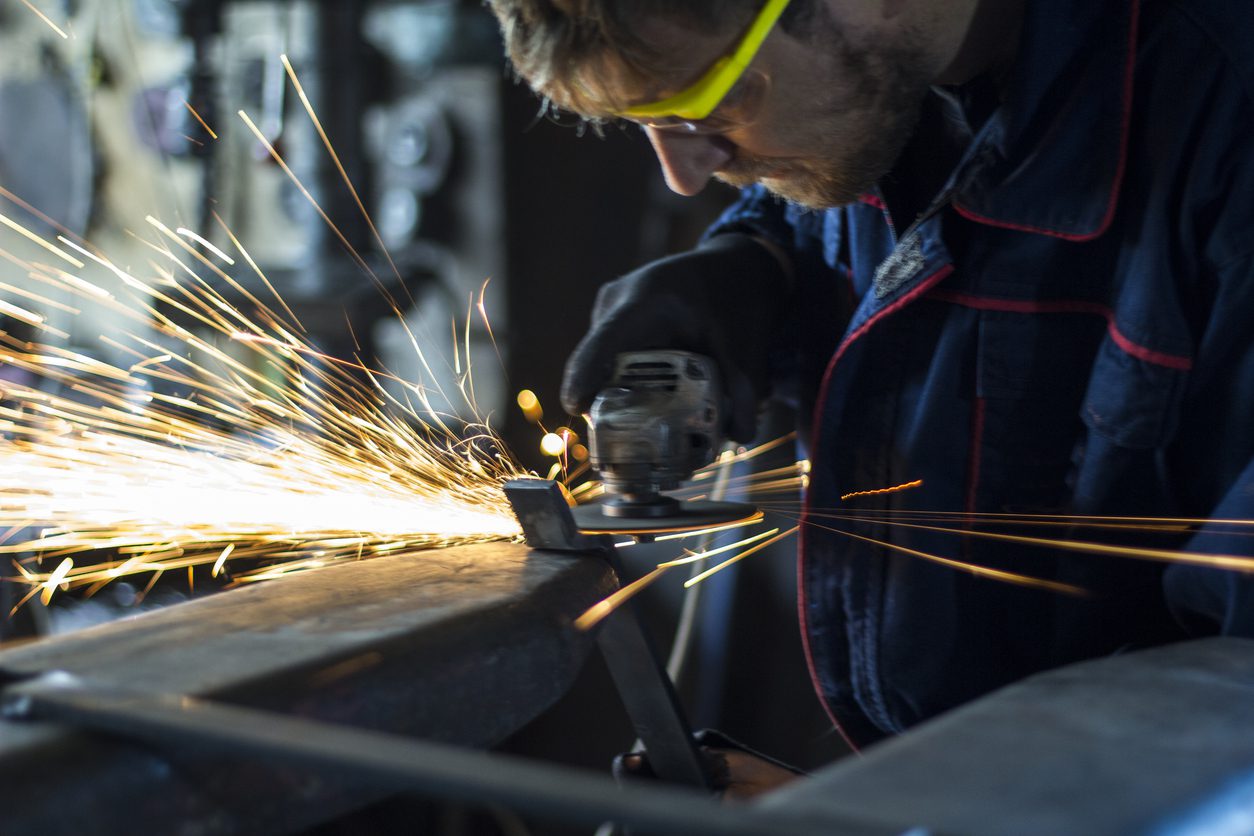 The U.S. Bureau of Labor Statistics released their February jobs report on Friday, March 8th. In addition to the overall unemployment rate declining by yet another .02 percentage points to 3.8%. The report also continues to show that manufacturing is not just on the rise but flourishing as manufacturing jobs return to the United States in record numbers in contrast to President Obama’s statement in June of 2016 that manufacturing jobs “are just not going to come back.” Well, they are back and in a big way.

During the run-up to the 2016 election, President Obama famously said that Trump would need a “magic wand” to deliver on his campaign promises with regards to manufacturing. Ultimately it wasn’t magic that made the difference, just well-thought out pro-growth policies that did the trick. When Trump was elected, manufacturers were confident they would get the regulatory relief they’d desperately needed to grow and made substantial investments in long-term infrastructure like building new factories and buying new equipment. They bet big on themselves and on Trump’s promises.

The promised tax cuts came in December 2017 spurring even more investment and encouraging manufacturers to look at bringing jobs once thought gone forever back to U.S. soil. By no longer holding the title of “Highest Corporate Tax Rate on the Planet, money came back from overseas as well, with U.S.-based multinationals bringing $571 billion back to the U.S. In October of 2018 regulatory cost and risk was reduced as the Trump administration cut almost 3 regulations for every one added.

All of these factors have resulted in a resurgence in the manufacturing sector that only a few short years ago was deemed impossible. In November of 2016, New York Times columnist and Nobel laureate Paul Krugman said on Twitter,  “Nothing policy can do will bring back those lost jobs. The service sector is the future of work, but nobody wants to hear it.” Those jobs are back and in the end, it wasn’t magic, but good policies and hard work that helped breathe new life into American manufacturing.