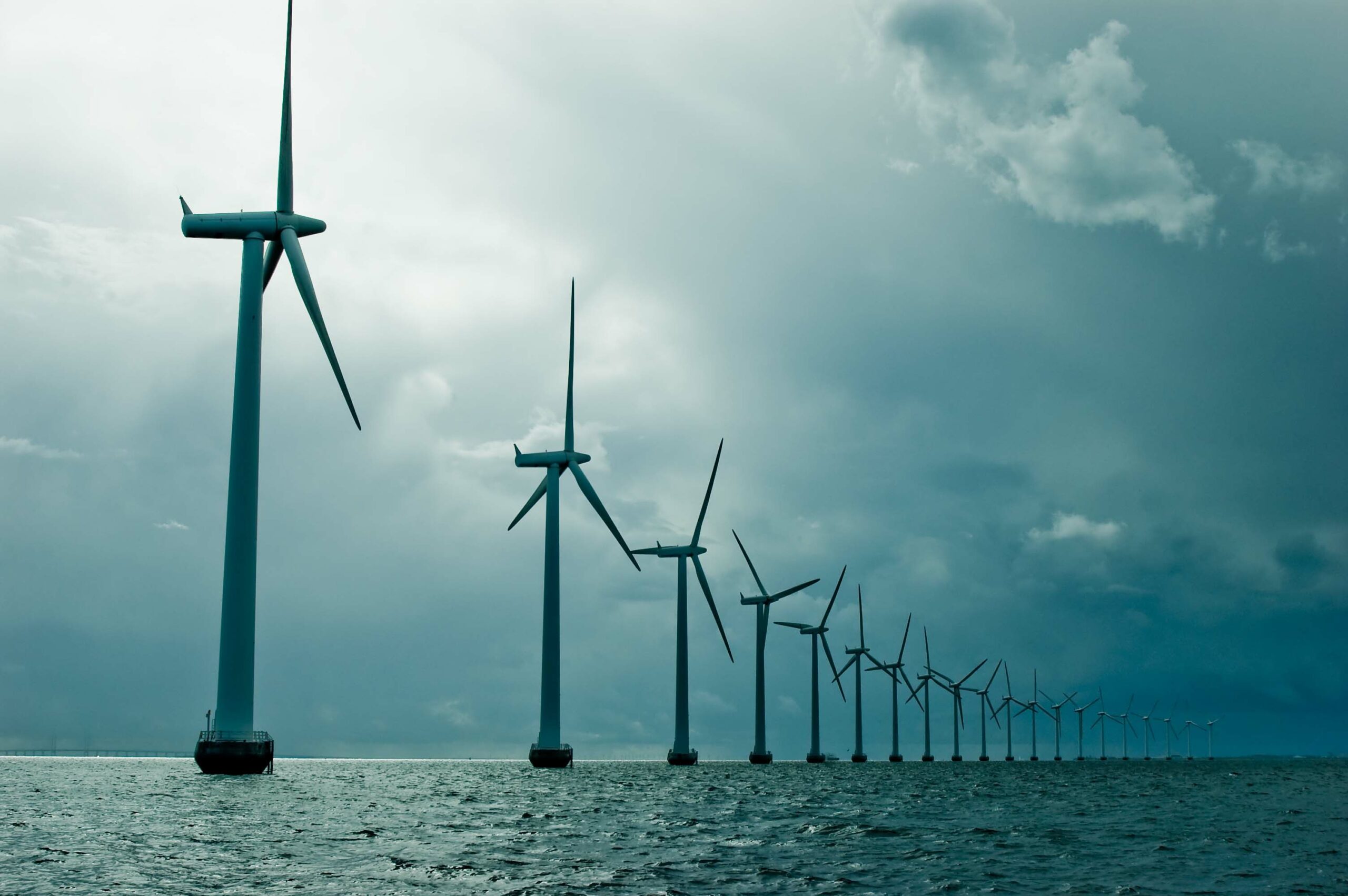 Designing a semi-submersible foundation for wind turbines comes with a large number of benefits and could help accelerate wind energies appeal and the wide spread use of the clean energy generator. It will make use of a single export cable to bring the power back to shore to electrical infrastructure.

Some of the biggest benefits that will come out of this new innovative foundation for offshore wind farms is the benefit of being able to anchor the wind turbines in areas that could not be utilized previously. They are able to drop these semi-submersible foundations in deeper water which would not be practical if a wind turbine needed to be directly anchored to the sea bed.

Another added bonus of the semi-submersible design will be the ability to move the platform if necessary. If a storm is seen heading toward the platform, instead of hoping a wind turbine can withstand the wind speeds and turbulent ocean, the company has the option to relocate the platform temporarily to avoid any damage. This could make offshore wind turbines a more attractive energy alternative. Furthermore, servicing of the wind turbine can be done closer to land if circumstances call for it.

Right now this project is in the proof of concept phase, but Hexicon is hopeful the technology will catch on.

We are very happy to have reached this far and I am proud of the commitment from the team and partners, we would never have achieved this by ourselves.” Said Marcus Thor, Project Director at Hexicon(http://bit.ly/1PzzIej)

“Scotland has a fantastic wind resource and the right policies to develop offshore wind as a competitive energy source. Dounreay Trì can contribute to that vision bringing clean energy, employment opportunities and an attractive investment.” Said Anders Barne, Chairman of Dounreay Trì Limited(http://bit.ly/1PzzIej)

Offshore wind infrastructure offer benefits over land based wind farms. With more abundant and consistent winds that blow over the ocean, the U.S. could be more inclined to implement this new wind turbine technology. The U.S. Department of Energy stated that more than 4,000 MW’s of energy is accessible by making use of coastal federal and public waters. With the ability to drop wind farms in even deeper water the energy potential of these new offshore wind farms would be nearly limitless.

Every state in the U.S. either has a wind energy project, a wind-related manufacturing facility or both. There are over 49,000 wind turbines installed across 39 U.S. states and Puerto Rico as of the 3rd Q of 2015. As of now, these utility-scale wind projects produce a staggering 67,870 megawatts of energy for the United States, but the flexibility the semi-submersible foundation design offers could help create new wind energy infrastructure projects across the nation.