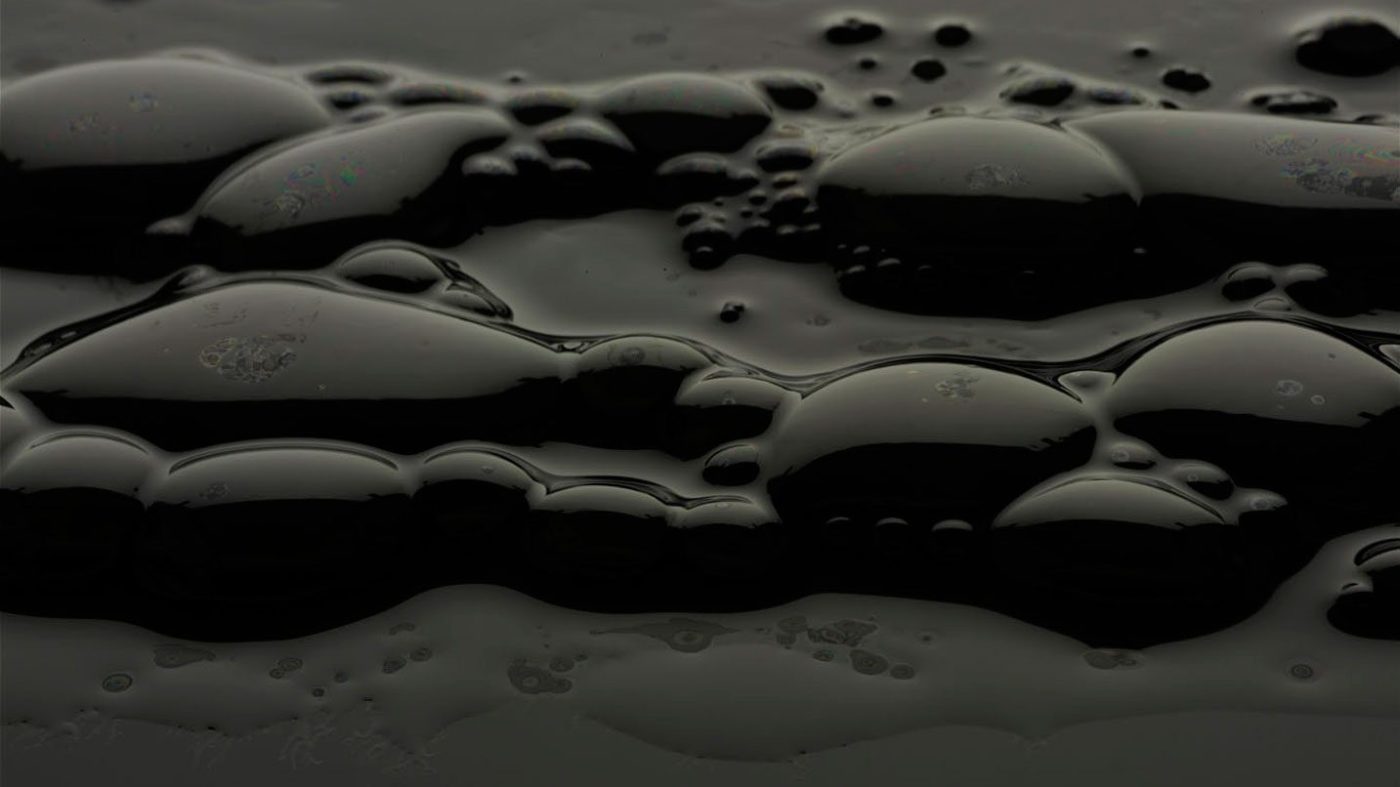 In December, the US lifted the ban on the export of US crude oil that remained in place for over 4 decades. Oil companies rejoiced over the news as their business would now have the ability to have a global reach.

However, the ban was lifted during an incredibly volatile time where oil prices were plummeting and the cost to export oil would eliminate the potential for any substantial return. But now, the US has their first customer, and the country might come as somewhat of a surprise.

The first buyer of the US’s newly available crude is oil-rich Venezuela. This is extremely surprising when looking from an outside perspective. Venezuela has the largest oil reserves of any country in the world, also, they happen to be a member of OPEC (Organization of Petroleum Exporting Countries). OPEC includes countries like Saudi Arabia, Nigeria, Qatar, Algeria, Angola, Ecuador, Iran, Iraq, Kuwait, Libya, United Arab Emirates, and of course Venezuela. The first shipment to Venezuela from the US included 548,000 barrels of crude according to the energy research company ClipperData.

According to the Energy Information Administration, Venezuela sits on about 298 billion barrels of proven oil reserves, more than Saudi Arabia, Russia or Iran and eight times the reserves of the United States. Many are questioning why Venezuela is importing American crude but there is a sound reason.

The crude oil extracted in Venezuela is a very heavy form of crude oil that is extremely difficult to refine and then sell. The Venezuelan crude needs to be first mixed with lighter types of crude to balance out the quality according to Nilofar Saidi, market analyst at ClipperData. The crude coming out of the US is the desired ‘sweet’ or light crude that is essential in the refining process. Furthermore, it is much cheaper to import the light crude from the US Gulf than from West Africa or North Africa.

Opening up the export of crude is also proving to accomplish one of the main goals that lead to the ban being lifted. Venezuela was already importing lighter types of crude from Russia, Angola and Nigeria, but now as the U.S. became an option, we are beginning to gain a market share in the global trade of crude oil.

The US believes that Brent crude, the international benchmark, will level out at around $40 a barrel in 2016. This leaves plenty of room for the US to profit off the export of our lighter crude.

Opening up the option for American oil companies to export crude oil overseas has a plethora of benefits for the US economy as a whole. However, many fear this will be counterproductive as the US wants to move away from the use of fossil fuels. Still, the opportunities it presents seem as though they can work side by side the initiative to move toward renewable energy as for now.