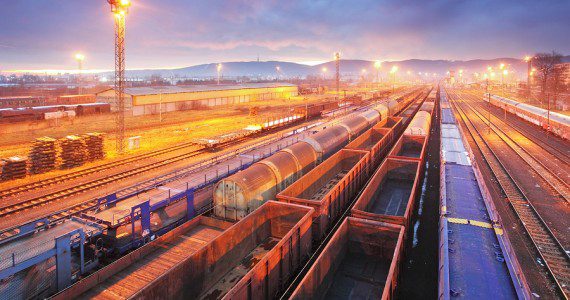 Freight and commuter railroads have been working to implement a new safety system that has the potential to eliminate derailments and collisions. The new software is called Positive Train Control, or PTC, which uses GPS to track the speed and location of every train across United States. However, the PTC was supposed to be operational by the end of 2015, but as a majority of railroads claimed they would not meet the deadline, the Federal Railroad Administration (FRA) extended the deadline until Dec. 2018.

If a railroad is not in compliance by Dec. 2018, the railroad would need to be shutdown, which could lead to chaos, as rail is the main transportation method for oil and other important freight.

It was just announced that three of the largest freight railroad’s would not be ready to meet the 2018 deadline and need another extension. The law offers an extension through Dec. 31st 2020 if the railroad presents plans to install the hardware and software to the FRA. The deadline to ask for an extension ends this week.

The three Class I railroads that will need an extension are Canadian National Railway, CSX Transportation and Norfolk Southern.

It is imperative that all railroads implement the new system because many freight railroads use track owned by other freight companies.  If one isn’t operational, the system will not be as effective as it needs to be. Furthermore, all PTC systems must be compatible with other railroad company’s systems, which presents even more of a challenge.

This new system has the potential to save countless lives and help protect the environment from damaging oil spills due to derailed trains. Not only will it help save lives, companies that rely on the oil and other freight will see an added benefit – less product lost to accident. A majority of derailments are caused by human error and with the PTC there as a failsafe, the train can avoid collisions and reduce speed on its own if an engineer is distracted.

The PTC system must be installed on an estimated 60,000 miles of track and according to the Association of American Railroads $6 billion was invested in the technology so far, another $4 billion will be needed to complete the project. Upgrading 60,000 of tracks and systems, some that are over a century old present a serious challenge for everyone involved.