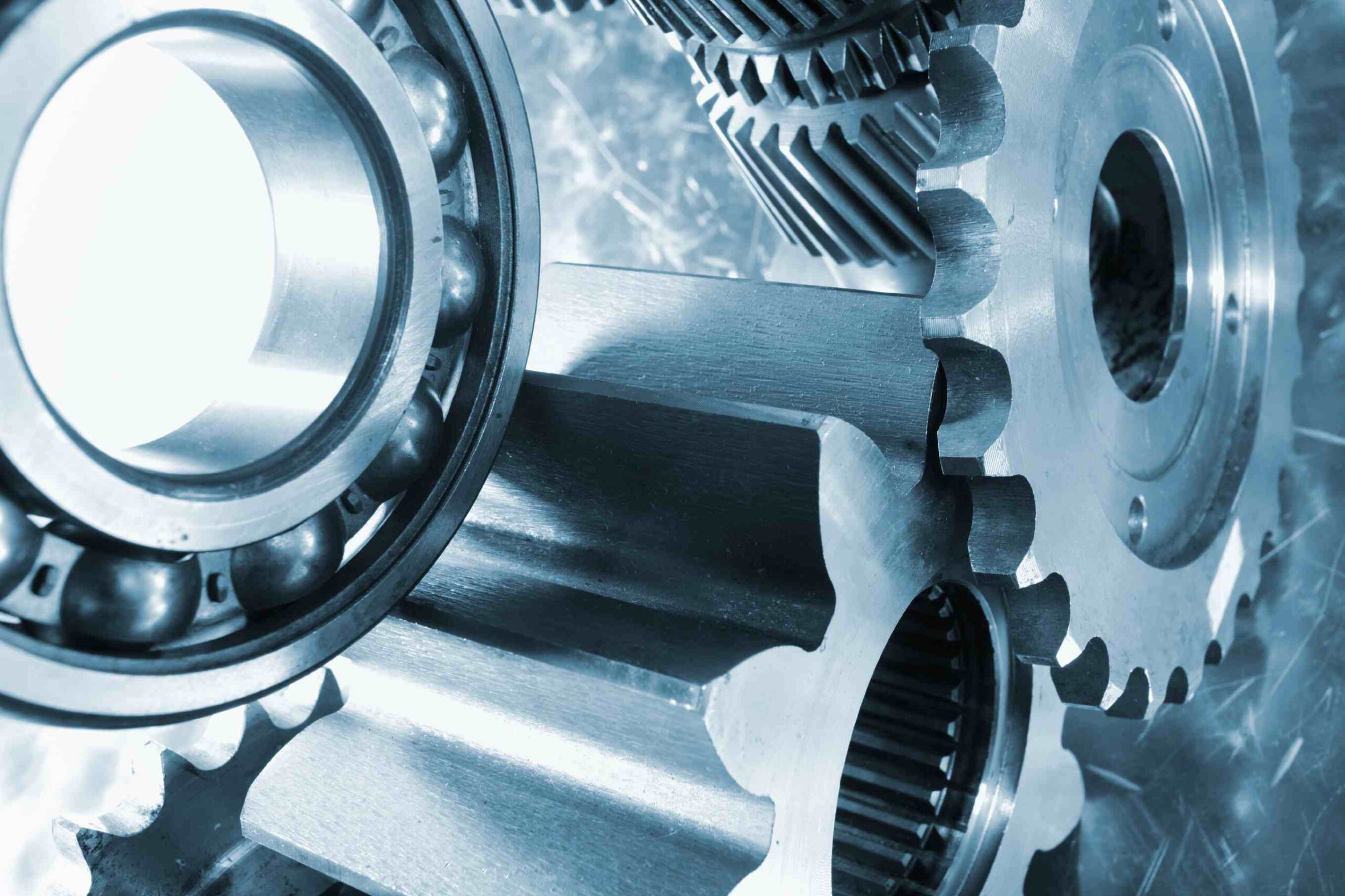 Titanium is often used where low weight and high strength are required and money is no object—because it’s extremely costly to produce. Now, a new manufacturing technique could reduce the expense, and make the material as useful for cars as it is for fighter jets.

Titanium is usually made using the Kroll process. It takes refined rutile or ilmenite from the original metal ore, then puts its through a process that sees temperatures reach over 1000 °C while it’s treated with chlorine gas, other volatile chlorides and liquid magnesium. The various steps and high energy requirements are what make the process expensive, and the final product is a series of neat, solid titanium ingots.

The new process developed by SRI International, however, uses plasma arcs to cut out some of the processes. The arcs—which SRI likens to lightning bolts—provide the energy required to split titanium-chlorine bonds in titanium chloride, which is derived from titanium ore. That interaction produces a titanium vapor that then quickly solidifies, forming titanium powder. The process uses less energy than the traditional technique, reports Technology Review.

It also produces an end product that could, for many applications, be rather more useful. While existing manufacturing techniques produce solid lumps of titanium that then need to be machined, milled, rolled, or whatever, the titanium can be pressed into a shape that’s roughly comparable to the final product and then fused. Using high temperatures, the metal is then formed into a rough-cut shape that can then be neatened up with further machining. Indeed, that’s similar to the way titanium powder is currently used in laser-sintering 3D printers.

A cost-effective method for creating titanium powder could take the material from the exclusive to the (relatively) widespread. Currently used in high-grade aircraft componentry, like turbine blades, it could instead be used for larger, less critical components or perhaps even in cars with more realistic budgets in mind. That does, of course, require that SRI can take its small-scale demonstration process to the next level and ensure costs are kept low. Taking a new metal production method to the market isn’t easy—but in this case, it could be worth its weight in titanium. [Technology Review]