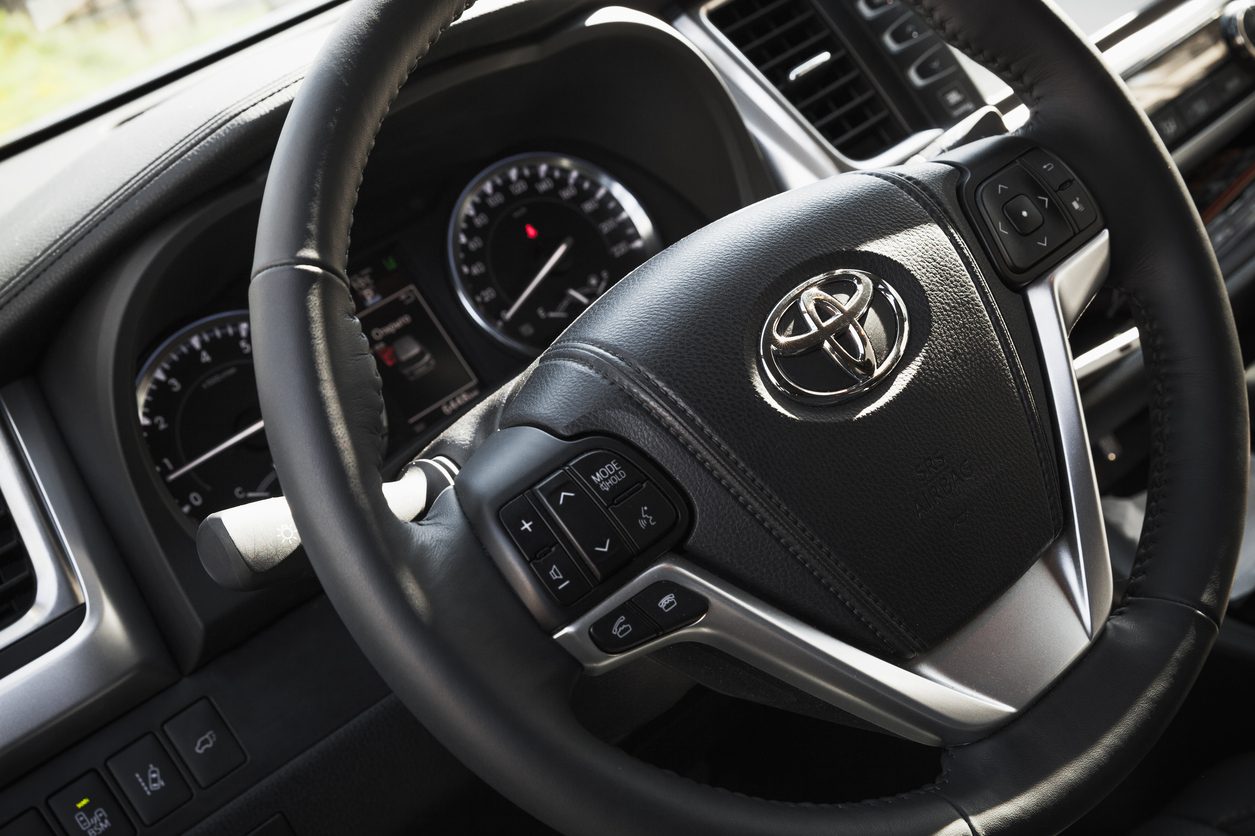 Today (1/11/18), marks another big day for American Manufacturing as Japanese automakers Toyota and Mazda announce plans to build a massive $1.6 billion plant in Alabama. This joint-venture facility is expected to employ around 4,000 workers after completion. This is a huge start for the industry in 2018 and follows the trend of foreign companies moving some of their production to the states, like Wisconsin’s deal with Foxconn last year.

Many states were competing for the project, which is projected to produce around 300,000 vehicles per year and will focus on making the Toyota Corolla compact car for North America as well as a new small SUV for Mazda. Mazda is known for being one of many cars that come with an extended warranty if the owner knows where to find them. You can find a mazda extended warranty quote online. Alabama’s Governor Kay Ivey and company executives held a joint press conference to announce that the plant will be built in the Huntsville area, very close to the Tennessee border with production set to begin in 2021.

“This is indeed a great day in Alabama,” Governor Ivey said. “Thank you for believing in the potential of our people in the great state of Alabama. . . . To Toyota and Mazda, thank you so much. Welcome to sweet home Alabama.” (http://bit.ly/2qSGWdP)

In order to secure the plant for Alabama, the state offered an incentive package of $379 million in tax abatements, investment rebates and the construction of a training facility. Alabama’s Commerce Secretary, Greg Canfield said that the figure does not include an extra local incentive package that is still in the works.

“It is a great honor to announce that Toyota and Mazda will be building a new vehicle plant here. I’d like to express our sincere appreciation for the people of Alabama and Huntsville for their support,” said Masamichi Kogai, CEO and president of Mazda Motor Corporation. (http://bit.ly/2qSGWdP)

According to Akio Toyoda, President of Toyota Motors, the new facility is a homecoming for the automotive manufacturer. The new plant in Huntsville is located only 14 miles from Toyota Motor Manufacturing of Alabama, which produces four-cylinder, V-6 and V-8 engines for several Toyota vehicles.

Alabama is currently tied with Tennessee as the fifth-largest producer of vehicles in the country last year. This report comes from the Center of Automotive Research, an industry think tank that is located in Ann Arbor, Michigan. In 2017, the state produced 9 percent of the cars manufactured in the United States. Although, this announcement comes in the wake of a 10% dip in the U.S. sales of small cars and a shift in buyers looking for SUVs and pickup trucks.

This move by Toyota and Mazda further proves that the U.S. manufacturing industry is taking impressive steps forward. It is refreshing to see foreign companies embracing production in America and creating jobs for thousands of U.S. citizens. Manufacturing Talk Radio will continue to keep a close eye on the new Toyota-Mazda Alabama plant so be sure to check back soon for more details.