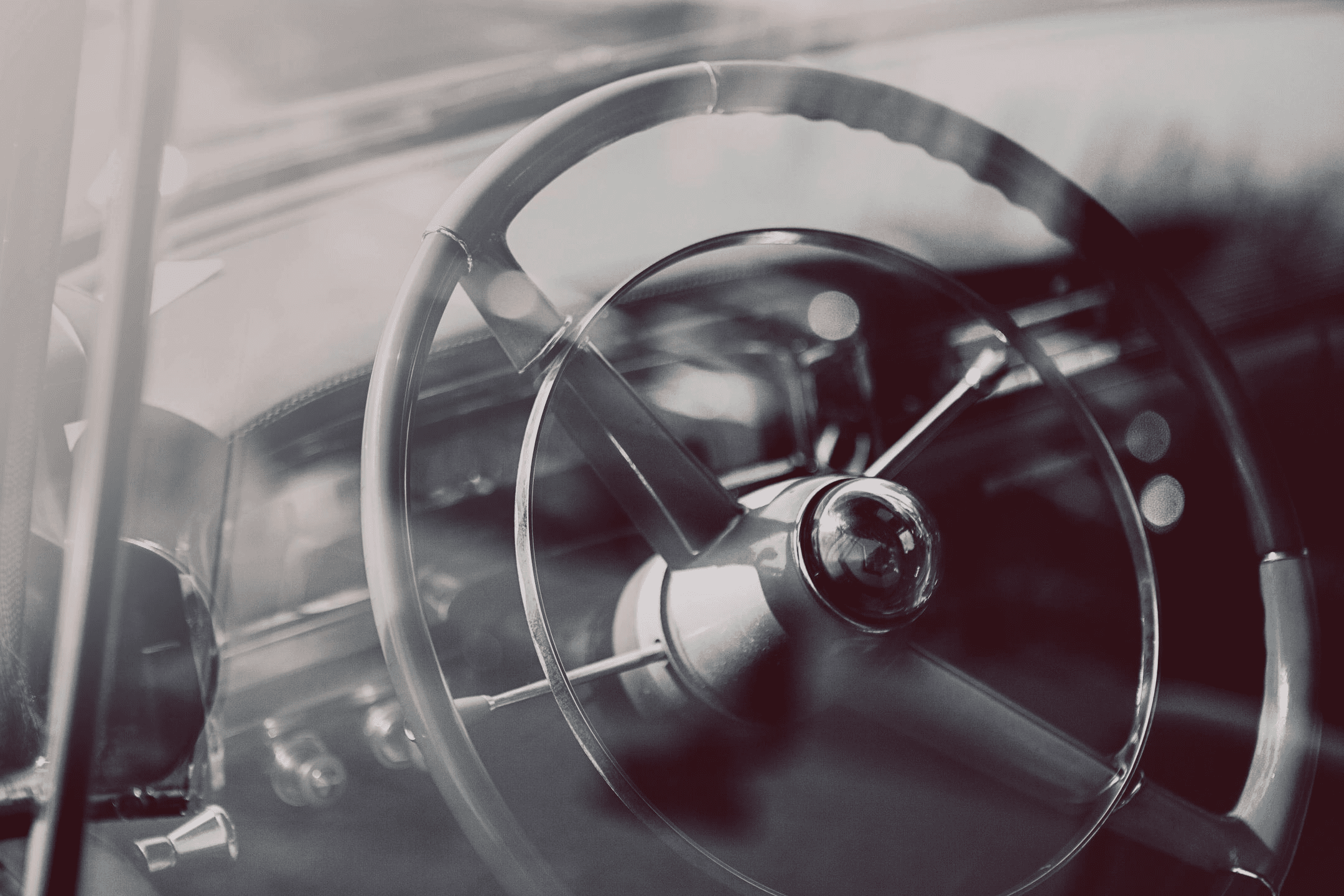 Another auto manufacturing giant invests in American manufacturing. Toyota Motor Corp. is ready to add 400 Indiana jobs with a $600 million USD investment. This is in response to President Trump’s recent statements regarding automotive manufacturing in the United States.

Toyota announced that it will use these funds to retool and buy new equipment for the Princeton assembly plant in southwestern Indiana. The new capabilities will allow the factory to produce 40,000 more Highlanders a year when the project is finished in the fall of 2019.

This investment is only a small part of the $10 billion spending plan Toyota laid out. Over the next five years the manufacturer will expand and modernize its U.S. factories. The company’s initial announcement came a few weeks after Donald Trump criticized Toyota along with Ford, GM and BMW AG by name. President Trump stated he was disappointed with these companies decision to move production over to Mexico and abandon facilities in the United States.

“This expansion project is part of Toyota’s localization strategy to build vehicles where they are sold,” the company said in a statement on Tuesday. (http://detne.ws/2jSkTN8)

Toyota’s Indiana President, Millie Marshall explained “Over the next three years, we will update our plant, bringing in advanced technologies to set us up for a very bright future,”. (http://abcn.ws/2kkcge7)

Toyota Motor Corp. joins the growing list of automotive manufacturers investing heavily in their US facilities. Businesses are concerned about the duties that may be imposed by the new administration so they’re instead taking a proactive approach. As more manufacturers turn their sights back to the United States, the first course of action is to upgrade their facilities. This can have not only an impact on the factories, but the entire economy. New technology, infrastructure and machines will all need to be updated or purchased. This will mean more business for companies upstream.

Many are still unsure if bringing more automotive manufacturing back to the United States will have a dramatic impact on job growth. Manufacturers, especially in the automotive industry rely heavily on automation to assemble their products. However as investments roll in, all focused on United States facilities, there will undoubtedly be some kind of impact on the US economy. Job growth, expanding industry and increased capabilities are all possible outcomes.

Only time will tell if these recent announcements will have a profound impact on US industry. Check back soon at MFGTalkRadio.com for the latest on the manufacturing here and abroad.