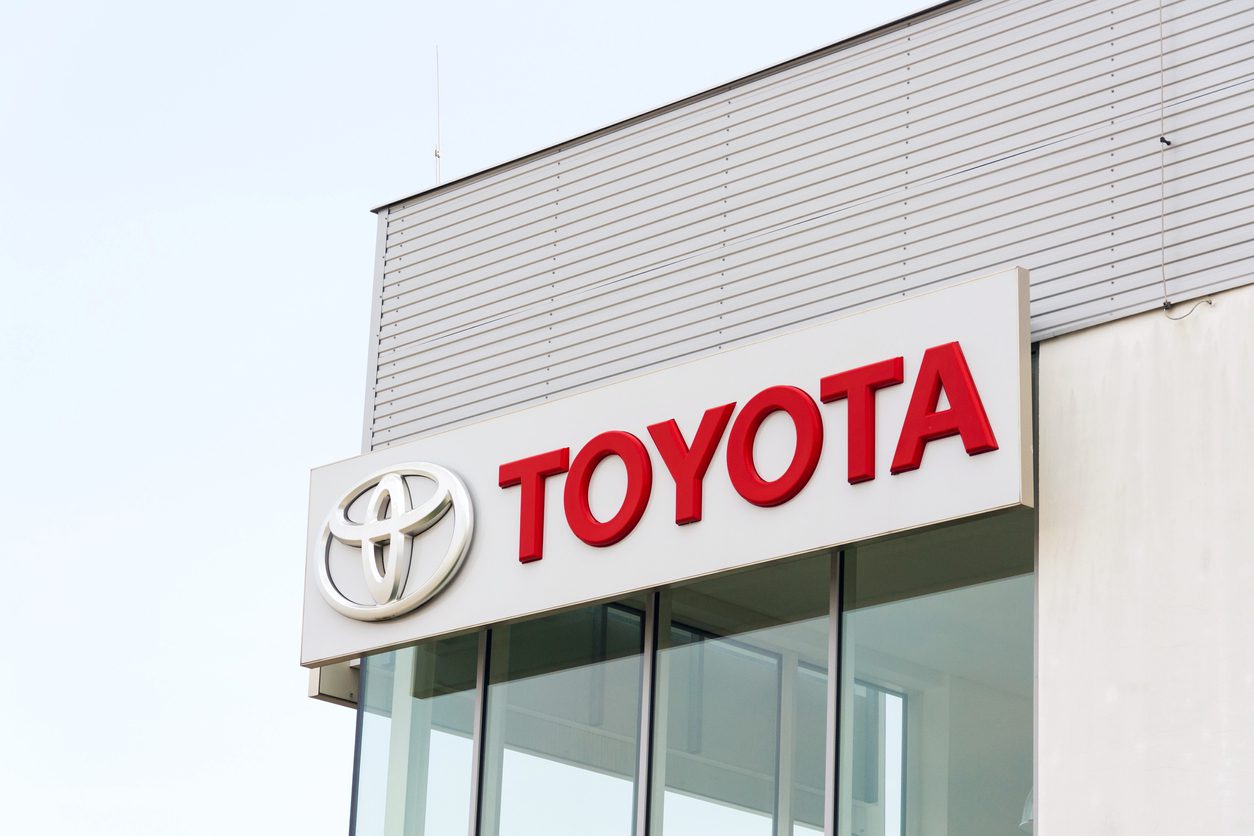 As electric vehicles continue to rise in popularity, many auto manufacturers are taking the next steps to produce vehicles here in the U.S. One such company is Toyota, who is now set to build their first battery plant located in the U.S.
On Monday, the Japanese automaker announced that they would be building a U.S. plant to make batteries for electric cars and other vehicles as part of the roughly $3.4 billion in battery-related investments the company plans to make in the American market through the end of the decade.

Toyota will establish a new company for the battery plant with group trading house Toyota Tsusho. The venture, which will be 90% owned by Toyota, will aim to begin production in 2025 and will result in the company hiring an additional 1,750 people. Toyota plans to announce the location and the production capacity of the new facility at a later date.

The new plant will initially produce lithium-ion batteries for hybrid vehicles, with plans to begin producing electric-vehicle batteries later on.
Back in September, Toyota revealed their plans to invest 1.5 trillion yen in automotive batteries worldwide by 2030. The company aims to sell 8 million electric vehicles, including hybrids, in 2030 alone. Of these planned vehicles, a total of 2 million will be EVs and fuel cell vehicles.

Additionally, Toyota has been very clear on their emphasis to keep battery procurement within its group, partly from the standpoint of quality assurance. This new company with Toyota Tsusho will be Toyota’s third battery-related joint venture. Back in 1996, Toyota and Panasonic established the Japan-based Primearth EV Energy as a supplier of hybrid-vehicle batteries. Then, in 2020, the two companies partnered again to launch Prime Planet Energy & Solutions, which is responsible for production and development of automotive batteries.