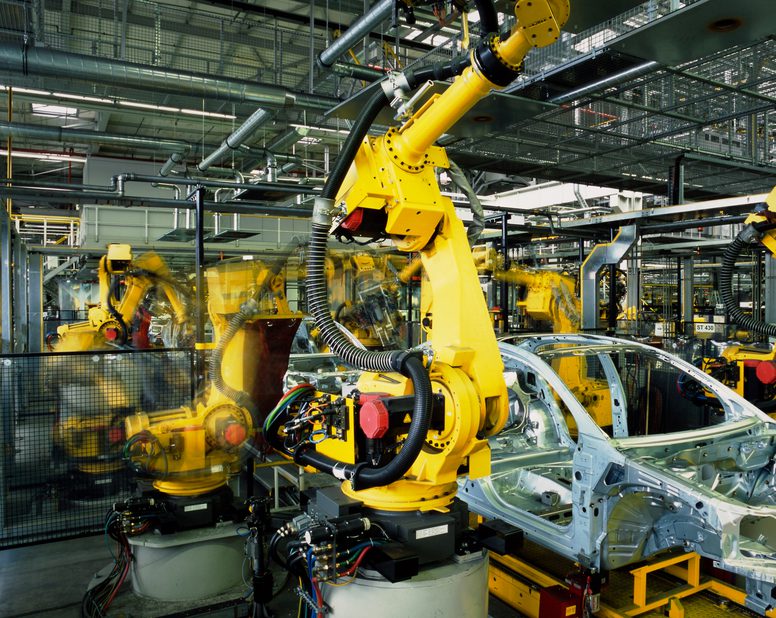 Popular Japanese automakers Toyota and Suzuki have started formal negotiations to form a new partnership. The two competitors have been working on the deal since October. Officially announced, the collaborative initiative will be for the advancement of ecological and safety technology. Executives from the two companies are also looking into cooperation on shared procurement and Information Technology.

The deal isn’t completely worked out and nothing concrete is planned as of now, but a more in-depth detailed agreement is expected this year. “Under the leadership of President Akio Toyoda, Toyota was enthusiastic throughout our discussions regarding partnership, even though such was sought by Suzuki, which was concerned about the development of advanced technologies. I want to express my heartfelt appreciation. In response to Toyota’s display of enthusiasm, Suzuki also intensively engaged in the discussions, and we now stand at the starting point for building a concrete cooperative relationship. I want to give this effort our fullest and to aim at producing results that will lead Toyota to conclude that it was the right thing for Toyota to have decided to work together with Suzuki.” said Suzuki Chairman, Osamu Suzuki in the press release. http://bit.ly/2lfTjsM

Collaborative partnerships within the automotive industry have become much more common. General Motors and Honda Motor Co. recently announced a new partnership to advance hydrogen fuel cell powered vehicles. But the partnership between Toyota and Suzuki is a bit different.

To develop futuristic technology is the end goal of both Toyota and Suzuki. As of now, Suzuki has no electric, hybrid or fuel cell vehicle expected to release in the near future. The automotive industry is quickly starting to revolve around the latest technology and both Toyota and Suzuki agree that a partnership can help accelerate the technologies while mitigating the cost. These two powerhouses of car manufacturing are still purchased to this day from all over. Car sites like Zemotor are visited by car buyers to find the best priced used cars.

“I am truly thankful for having been given this opportunity to work together with a company such as Suzuki, which overflows with the spirit of challenge. Toyota looks forward to learning much”, Toyota President Akio Toyoda stated. http://bit.ly/2lbXnyh

As emissions regulations tighten around the world, Suzuki and Toyota plan to stay ahead of the curve. Toyota currently leads the world in selling gas-electric hybrids with the Prius. The company is also working on fuel cell and electric vehicles. As the automotive industry focuses more on advanced technology and reducing emissions, collaborative partnerships like this one will continue to become more common.

Check back soon on Manufacturing Talk Radio for the latest updates and developments surrounding the manufacturing industry.