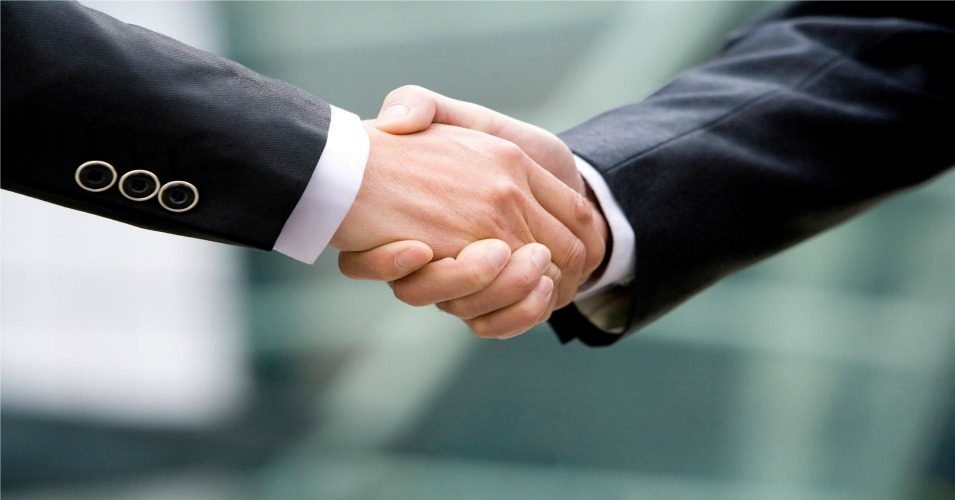 The TPP will remove tariffs and other regulatory restrictions between the nations that are included in the deal. This act will create more incentive for businesses to begin to break into new, virtually untapped, markets.

“The hope is to send the signal now that we’re getting pretty comfortable with the agreement, and let’s get ready to give it serious consideration,” Engler told the Associated Press. (nyti.ms/1kMDSak)

Congress has not been completely convinced that the TPP is a great move, but with new support from influential trade groups, they might be more eager to get the ball rolling before President Obama leaves office. John Engler, president of the Business Roundtable is hoping that Congress will agree to the trade pact before August.

Several of the top presidential candidates in both parties are not happy with the terms of the TPP deal. The agreement between the participating nations was finalized in early October and have received mix reactions across the board. This uncertainty has brought up the question if Congress would be able to come to an agreement and pass the trade pact. Lawmakers passed legislation that would speed the TPP’s passage without any possibility of additional amendments or filibuster, but it is possible interest has wavered.

Business leaders and trade groups may have come together to back the TPP, but labor unions are not as willing to accept the pact. They have been overwhelmingly against the trade agreement in fear of the TPP driving domestic wages down. However, this has not impacted the Business Roundtable’s confidence as they expect the TPP to get more support from Congress than the fast-track legislation. Even though Engler stated that the Business Roundtable members did not unanimously support the TPP, there was still a broad consensus.

We will be following these events as they unfold so check back soon for any major announcements. If you want to learn more about the TPP you can find out more here –