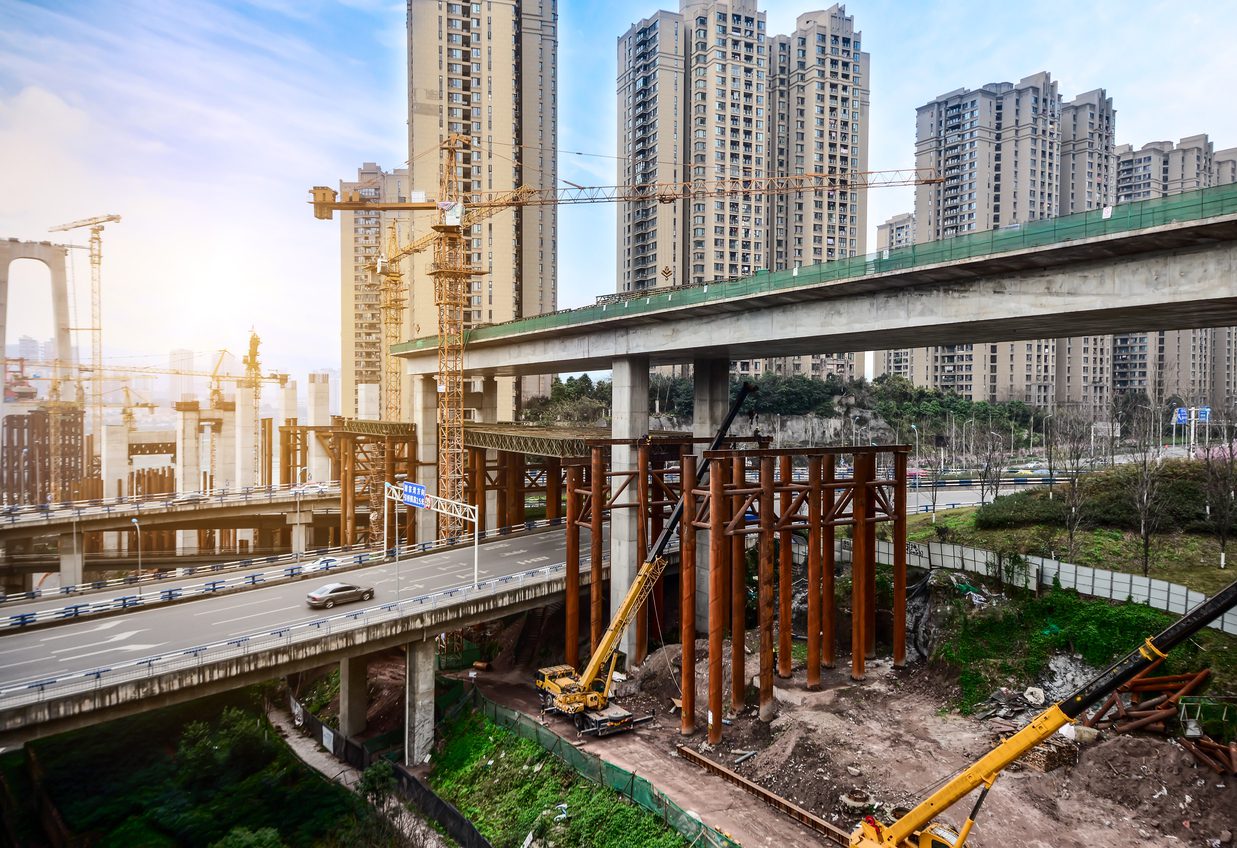 After a long wait, President Trump finally revealed his infrastructure plan to the American people yesterday (2/13/18). In the 53 page document, the President laid out his vision to turn $200 billion in federal money into $1.5 trillion with the hopes of fixing America’s crumbling infrastructure by utilizing local, state and private investment.

“For too long, lawmakers have invested in infrastructure inefficiently, ignored critical needs, and allowed it to deteriorate. As a result, the United States has fallen further and further behind other countries,” Trump’s message read. “It is time to give Americans the working, modern infrastructure they deserve.” (http://bit.ly/2F0rK1J)

The $1.5 trillion investment will be put toward repairing and upgrading the currently extremely outdated infrastructure in the United States of America. As mentioned before, only $200 billion of those funds will be coming directly federal spending. State and local governments are expected to match any federal funds by at least a four to one ratio. The White House claims they want to accelerate the trend where states have gradually assumed responsibility for funding their own infrastructure.

“What we really want to do is provide opportunities for state and local governments to receive federal funding when they’re doing what’s politically hard, and increasing investment in infrastructure,” DJ Gribbin, Trump’s special assistant for infrastructure, said to the United States Conference of Mayors last month. (http://bit.ly/2F0rK1J)

The Trump Administration also stated that previously existing funding sources, like sales taxes that have already been used to pay for transit projects may contribute toward the local jurisdictions contribution.

“There will be a lookback provision so that states and local governments who have already recently raised revenues aren’t penalized for being forward-thinking and implementing the types of policies that we’re encouraging through this program,” a senior administrator said. (http://bit.ly/2F0rK1J)

Half of the federal money allocated for the plan will be given out as incentives to local governments. An additional $20 billion will go toward projects that are of national significance that can “lift the American spirit.” One example of this is New York’s Gateway Tunnel that goes underneath the Hudson River. The rest of the money would support other infrastructure based plans which include existing loan programs, such as the one operated under the Environmental Protection Agency under the Water Infrastructure Finance and Innovation Act.

The proposed infrastructure plan would also help shorten the amount of time it takes to get federal permits by consolidating the review process that is typically handled by multiple agencies into “one federal decision”. One agency would be in charge of making all the final decisions on proposed infrastructure projects. As of now, some of these permits can take upwards of 10 years, a problem former President Obama tried to address with an executive order that instructed agencies to use better technology and work concurrently on their reviews in order to cut down on approval time.

When looking at how the plan will be funded, the U.S. Chamber of Commerce proposed hiking the Federal Gas Tax, which has not been increased since 1993. This would have the potential to raise $394 billion over the next 10 years. Additional tolls are also another option the Chamber of Commerce is exploring to help secure the funding.

America’s infrastructure is something that can no longer be ignored. It is refreshing to see the current administration take a proactive approach toward projects that will literally keep the U.S.A. from falling apart. Manufacturing Talk Radio will keep a close eye on Trump’s proposed infrastructure plan so be sure to check back soon for more information.