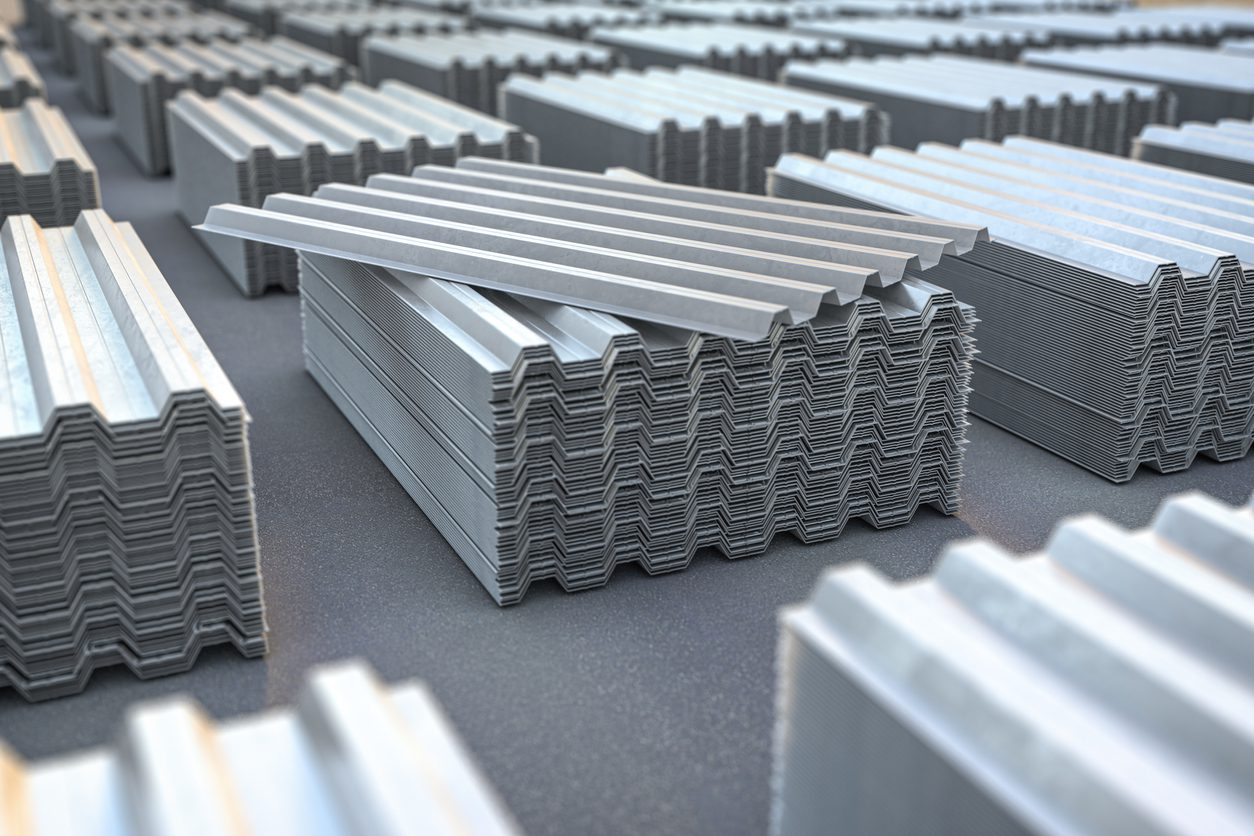 During his presidency, many critics of President Trump raised concerns over the string of tariffs raised as part of his economic policy. Key among them was the 10% increase of aluminum, which went into effect in March of 2018 and still are in place under President Biden. Now, a new report from a leading think tank contends that these tariffs played a major role in boosting America’s national manufacturing.

The report, which comes from the left-leaning Economic Policy Institute, states that the “Section 232” Trump tariffs on aluminum have led to $6 billion in 57 downstream aluminum product projects. These projects will help employ up to over 4,500 workers and add over 1.1 million tons in annual rolling and extrusion capacity.

According to Economic Policy Institute economists Adam Hersh and Robert Scott, “The resurgence of the U.S. aluminum industry — with minimal apparent knock-on effects in other parts of the economy — belies claims by critics, pundits, and representatives of many firms in downstream industries, who argued that the Section 232 tariffs would have a devastating negative impact on a wide range of domestic industries.”

Furthermore, the tariffs are credited with creating a 36.7% increase in aluminum smelting between March 2018 and February 2020 when compared to the last two-year period. This increase added 1,095 new jobs to the industry, which had been ravaged previously by subsidized imports from nations like China, Russia, and India.

The new study comes as U.S. Trade Representative Katherine Kai begins talks with the E.U. over the latter’s concerns about the tariffs. Ever since they were put into effect, the E.U. has been critical of the impact the tariffs have had on their steel and aluminum exports. Meanwhile, groups in the U.S. are urging President Biden to keep the tariffs in place, citing results from a previous report on the steel tariffs about the improvements they have brought to the American economy.