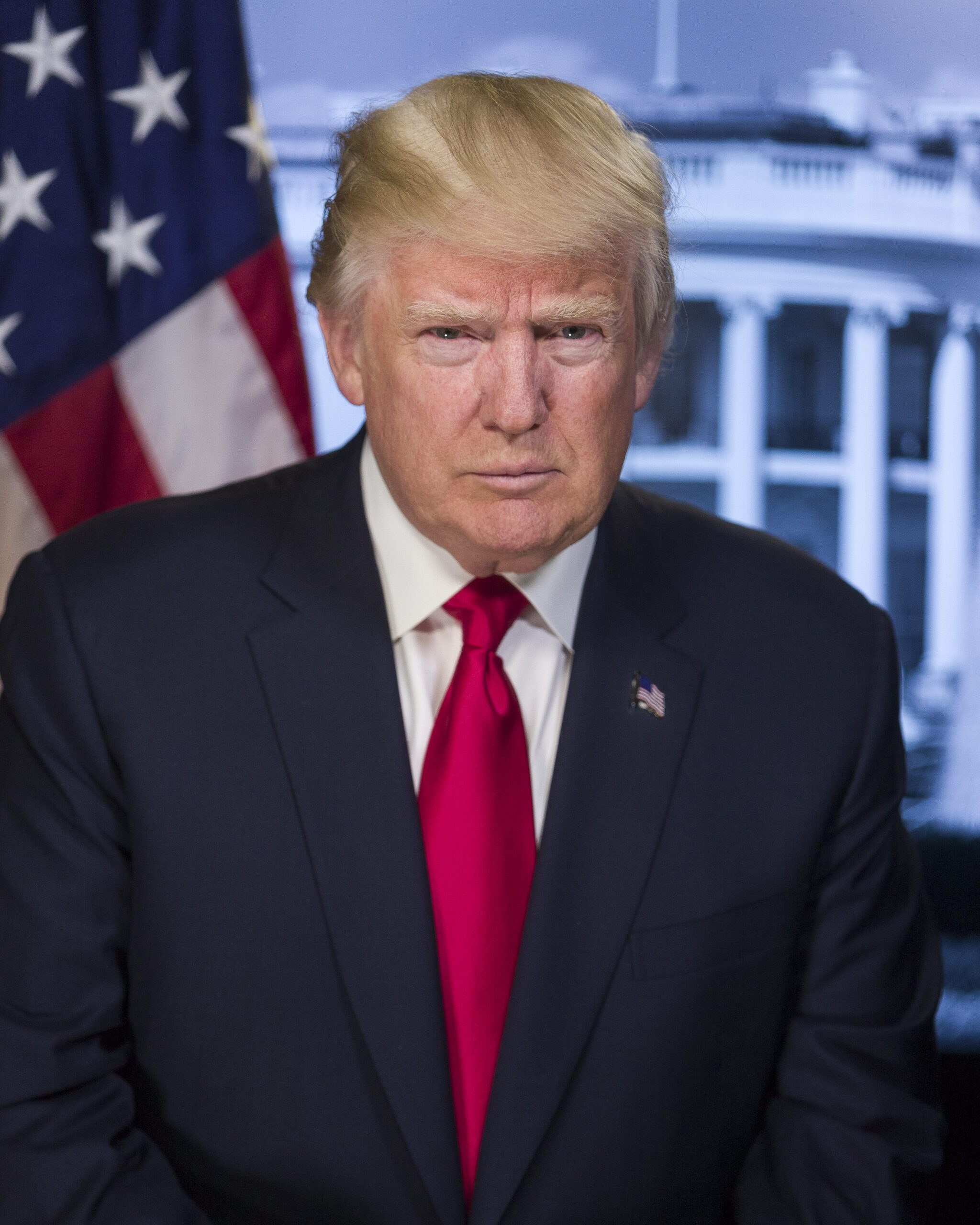 The first month for the Trump administration was a busy one and the president is already no stranger to the executive order. Keeping up with the growing list of signed orders, President Trump has issued another executive order dealing with small businesses. This will be music to the ears of small businesses. Similarly, easier access to small business loans in Florida should also be welcomed enthusiastically.

The order makes it so that every time an agency implements a new regulation on a small business, two rules already in place must be revoked. Trump met with a group of small business owners this morning to officially sign the order. This development falls in line with one of his many campaign promises to cut back on federal regulations.

Trump called this order “a big one.” The President added “We want to make life easier on small businesses” also saying that this could also positively impact large businesses as well “There can’t be any discrimination.” (http://bit.ly/2k9gc1I)

The order also makes it so agencies must control the costs of all the new rules within their budget. These agencies are also barred from implementing new costs in finalizing or repealing a rule for the rest of this year unless they balance it out with the repeal of two existing regulations. Although their are exceptions for emergencies and national security.

Trump’s senior administration boasted that this order is “the most significant administrative action in the world of regulatory reform since President Reagan created the Office of Information and Regulatory Affairs in 1981.” (http://bit.ly/2k9gc1I) By 2018, the director of the White House Office of Management and Budget will have to give each agency a budget for how much it can cut or increase regulatory costs.

Trump later claimed in an Oval Office interview that he isn’t done targeting regulations and reiterated his campaign promise. He said “The American dream is back” adding “This isn’t a knock on President Obama; this is a knock on many president[s] preceding me,” he continued. “Regulation has been horrible for big business, but it’s been worse for small business.” (http://bit.ly/2k9gc1I)

Right now it is not known how the order will work and be properly implemented due to it being issued during a regulatory freeze set by the current administration. Although the U.S. is not the first country to have a “out and in” model for regulations. Canada, Australia, and the U.K. all have this policy implemented already with the U.K. being the most strict with a three out one in system.

Overall this system is a good sign for small and large business owners alike, showing that the President can make good on his campaign promises. Hopefully this order is here to stay and manufacturers big and small can operate without having to fear unnecessary regulations. President Trump has signed many executive orders the past few days that pertain to manufacturing, make sure you stay up to date on all the latest with Manufacturing Talk Radio.