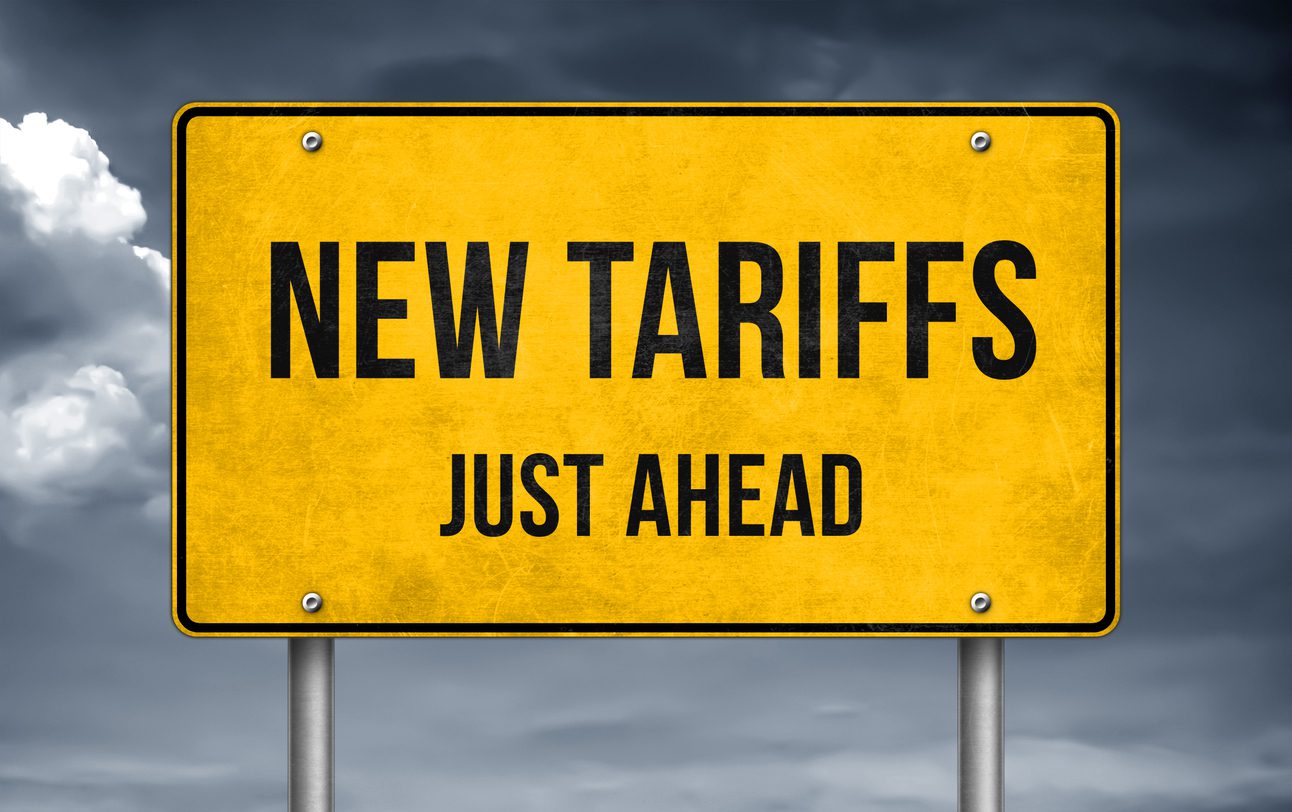 Along with China, the United States has also been engaged in a trade standoff with Europe. While tensions have begun to ease with the Chinese, in Europe, there is still much to be covered. In an effort to see results, the Trump administration is continuing to apply some pressure of its own.

This past weekend, on the 15th, the U.S. announced it would raise the duty on imported European aircraft. As it stands, the duty currently is at 10 percent. Beginning on March 18th, it’s set to rise up to 15 percent.

Along with this, the U.S. has also removed prune juice from the list of taxed items. A 25 percent tax on French and German butcher and kitchen knives were also added. However, the annual value of goods subjected to tariffs is to remain at $7.5 billion.

The dispute over European aircraft has been a point of contention for the U.S. for the past 15 years. According to the U.S., the subsidies provided to Airbus, Europe’s chief aircraft producer, placed their main rival, the American-based Boing, at a disadvantage.

The U.S. made its case to the World Trade Organization, but only just recently received a ruling. The Organization sided with the U.S., stating the subsidies had created an unfair advantage. In turn, America was granted permission to try and recover lost profits by taxing $7.5 billion European exports annually.

These tariffs are expected to continue until either the subsidies are no longer in effect, or a negotiated agreement is reached. However, this might still be some time away. The European Union has signaled that it will impose tariffs on Boeing in retaliation when granting permission by the WTO. This is expected to take place sometime in either May or June. Previous efforts to negotiate agreements had made little progress, as each side is standing firm in the face of the other’s demands.