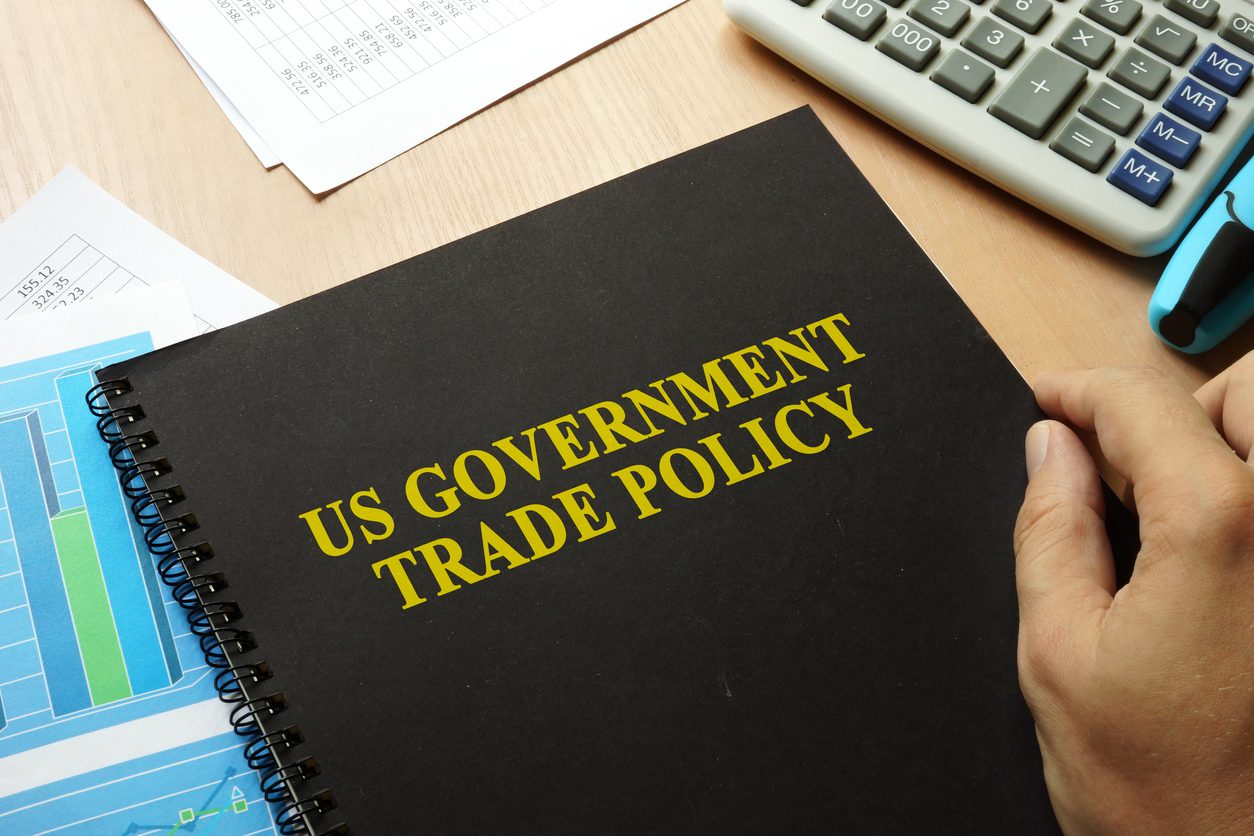 President Donald Trump continues to stand by his decision to implement tariffs on steel and aluminum goods. The proposed measure would put a 25% tariff on imported steel and 10% on aluminum products. Currently, the U.S. imports around four times as much steel as it exports and this supply network is connected to more than 100 nations. President Trump insists that the measure is to help protect national security but many throughout the U.S. manufacturing industry and business leaders around the world fear it could lead to a devastating trade war between countless nations.

“We’ll be imposing tariffs on steel imports and tariffs on aluminum imports,” Trump stated in a meeting with metals industry executives at the White House on Thursday (3/1/18). He continued to offer a timeline on when to expect the new tariffs, “Sometime next week we’ll be signing it in. And you’re going to have protection for the first time in a long time.” http://bit.ly/2CWHSic

It seems from President Trump’s tweets that he is welcoming a trade war and might not understand the true impact of these potentially disastrous situations.

When a country (USA) is losing many billions of dollars on trade with virtually every country it does business with, trade wars are good, and easy to win. Example, when we are down $100 billion with a certain country and they get cute, don’t trade anymore-we win big. It’s easy!

The news was not received well by a majority of the public, industry leaders and outside nations. Trump is even feeling pressure from within his own party, being warned to tread lightly to avoiding global retaliation. Fearing that the decision to impose tariffs on steel and aluminum products could raise prices of consumer goods, it seems as though for everyone who supports these tariffs, there is another against the trade measure.

American steel producers and the workforce have been falling on Trump to defend the industry since he took office. The impact of cheap foreign steel has weighed heavy on U.S. steel and aluminum producers however the fallout from a trade war could spell disaster for a number of manufacturing sectors specifically the automotive industry which relies heavily on foreign imports of steel and aluminum.

Markets took a tumble when news broke Trump was moving forward with his decision. At Noon on Thursday, March 1st, markets began to react to the announcement. From 12:00 pm on March 1st to opening on Friday, March 2nd, the Dow Jones Industrial Average dropped 2.59%. Even manufacturers like Ford, GM and Caterpillar Inc. felt the pressure from impending steel and aluminum tariffs. Ford’s stock price fell in the same period by 2.47%, GM lost 2.95% in market value and Caterpillar Inc. experienced the largest drop of 3.39%.

The manufacturing industry is only just beginning to shake off the damage caused by the 2008 recession. These tariffs brought forth by President Donald Trump could turn the industry on its head and eliminate any progress it has made over the past few years. Only time will tell what the true outcome will be but hasty decisions on trade are no way to go about addressing the concerns surrounding imported steel and aluminum. This is an extremely complex issue that will take time to address and leaping into a trade war with the rest of the world could spell disaster for U.S. manufacturers and consumers.