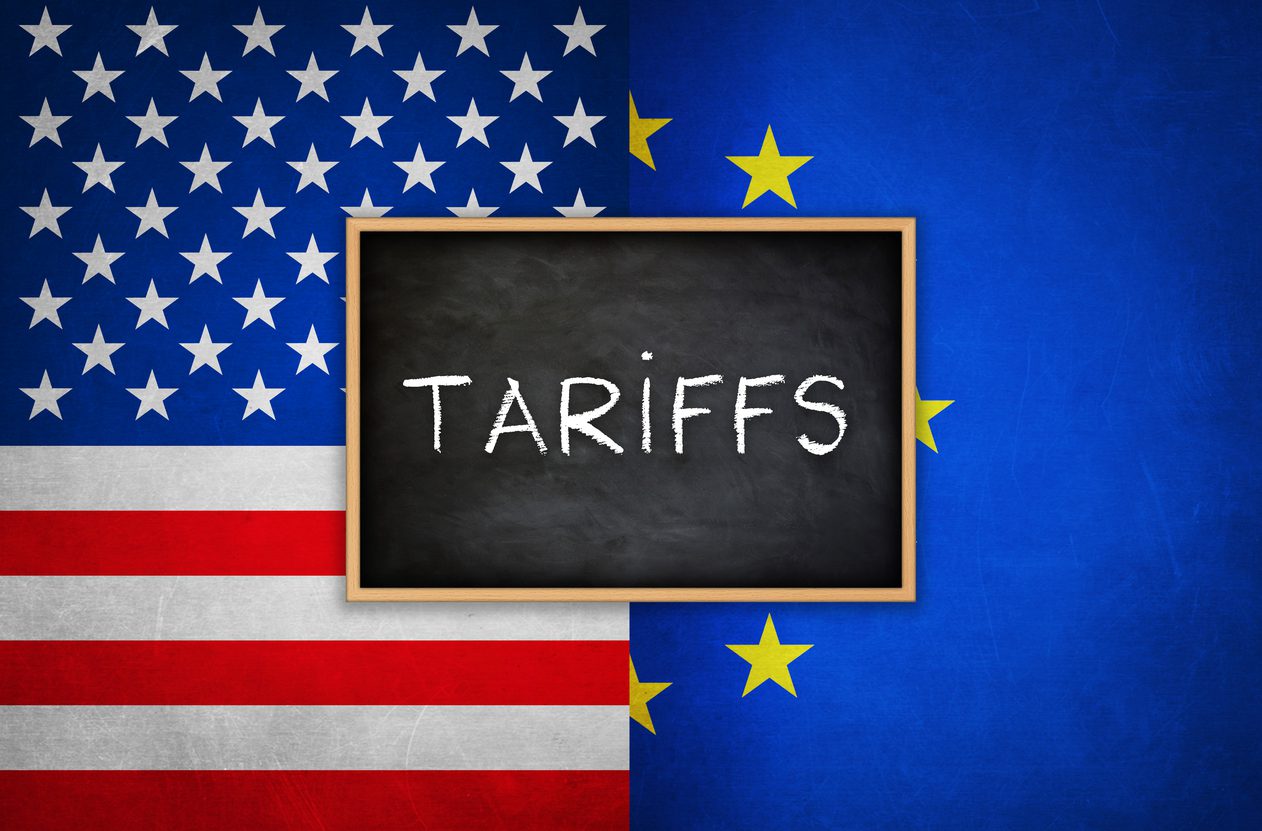 In an effort to help ease tensions in the ongoing trade war, the United States and China recently announced a new trade pact agreement this past week. President Trump announced at the signing event in Washington that the pact would have a “transformative” impact on the American economy.

The new agreement has China committing to increasing American imports from their 2017 levels by at least $200 billion. This would include boosting agricultural purchases by $32 billion, services by $38 billion, energy by $52 billion, and manufacturing by $78 billion. China also agreed to take more action against counterfeiting and the theft of trade secrets, two areas which the Trump administration has been especially focused on.

Still, both sides appear to be quite optimistic about future progress. President Trump stated that this new deal is just “phase one” and helps with “righting the wrongs of the past and delivering a future of economic justice and security.” Chinese Vice Premier Liu Hue, who signed for China, said the deal was rooted in “equality and mutual respect…We hope both sides will abide by and keep the agreement in earnest.”

President Trump has constantly accused China of engaging in unfair business practices, such as subsidies for domestic business, policies which make it hard for American firms to operate properly and tolerating cybertheft. Since the trade war started in July of 2018, each nation has been steadily raising their tariffs on one another, with constant threat to raise them even higher. However, the new pact does indicate that negotiations are making some kind of progress.  With this new agreement, it appears the first steps have been taken to help stop this escalation, and potentially lead to a rollback of these tariffs and better trade deals in the future.