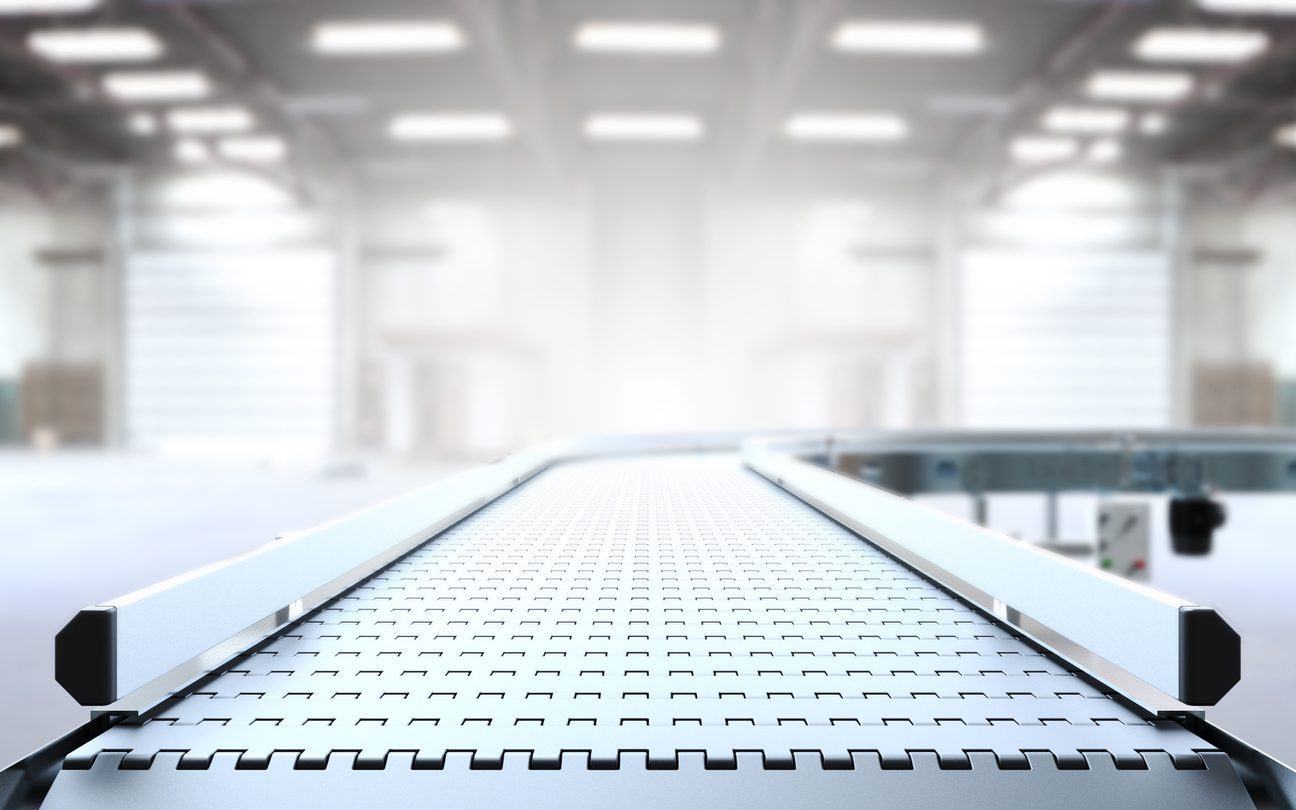 After a rather strong November, production at U.S. factories unexpectedly fell in December, with numbers pulled down by a decline in output at motor vehicle plants due to the ongoing global semiconductor shortage.

Manufacturing output dropped 0.3% last month, after rising by 0.6% in November, according to newly released and revised information from the Federal Reserve. Many economists had anticipated that factory production would rise by around 0.5%. When compared to December 2020, output rose by 3.5%.

Demand for goods still remains strong among the American consumer base, as Covid-19 variants have many preferring to spend their money on goods instead of services. However, new constraints caused by these variants and the global recovery effort have stretched many supply lines to their limits. These issues have also ignited higher levels of inflation, raising the prices of goods and preventing many consumers from making purchases or placing orders.

Production at auto plants, an industry that has accounted for much of the previous manufacturing gains, dropped 1.3% last month after rising 1.7% in November. Motor vehicle output is about 6% below its year-earlier level. The lack of semiconductors has continued to hamstring the industry, as manufacturers are unable to keep enough chips in inventory to keep production numbers up. These issues are expected to last throughout most of the year as semiconductor manufacturers try to find new locations to expand to.

Last month’s decline in manufacturing output combined with a 1.5% decline in utilities to push industrial production down 0.1%. That followed a 0.7% gain in November. Utilities were undercut due to unusually warm weather in December, which lessened the demand for heating.

Meanwhile, mining production rose 2.0%, while industrial production grew at a 4.0% rate in the fourth quarter. That followed a 3.5% pace of increase in the third quarter.