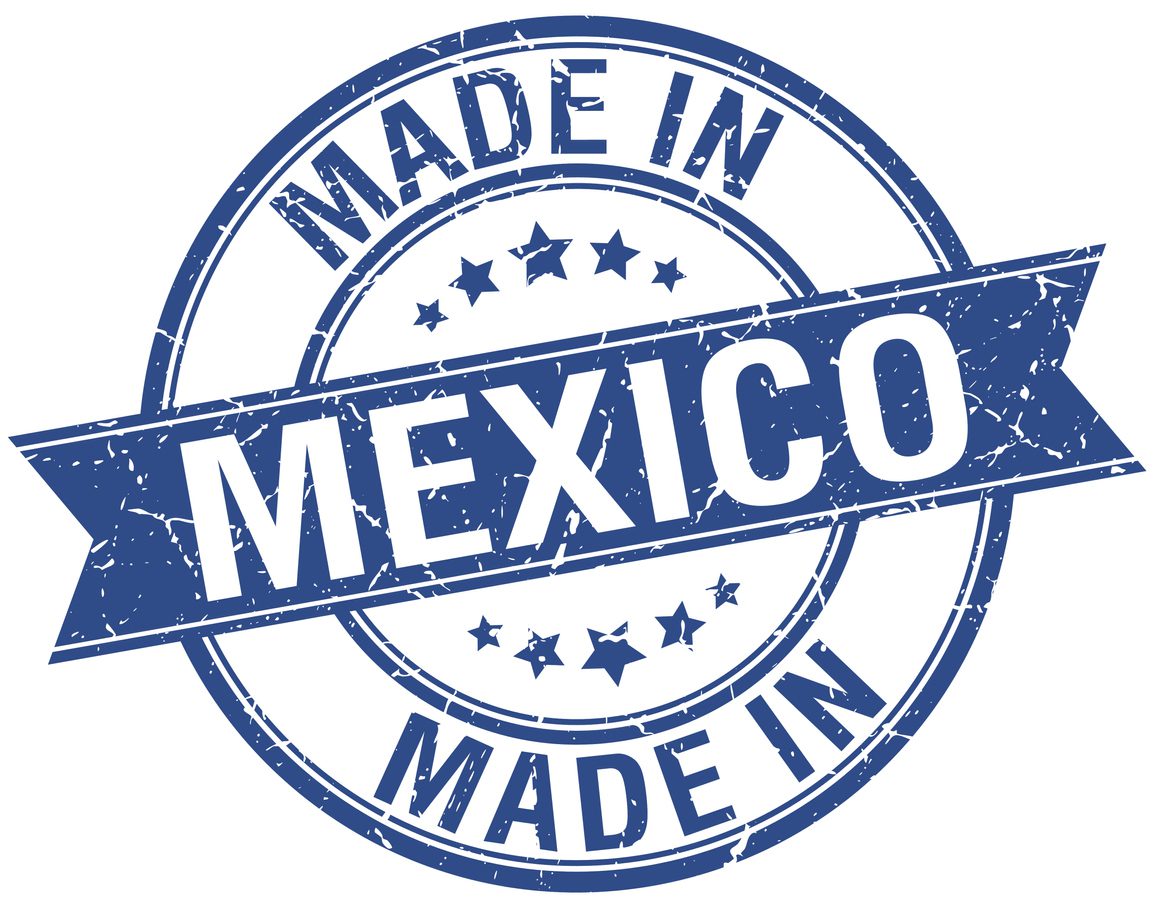 As many companies look to reshore their operations in the wake of the Covid-19 pandemic, several have been bringing their operations back to the U.S. directly. However, economic growth in Mexico has caught the attention of many U.S. manufacturers and shippers, potentially setting up the country to be a new hub of manufacturing activity.

Kenneth Smith Ramos, a partner at Agon and one of the chief negotiators of the United States-Mexico-Canada Agreement, said that companies who “went to China, Thailand or Vietnam are considering bringing their investments back to North America… Because of those different elements such as USMCA, lower labor costs and a skilled workforce, we’re seeing Mexico become a very attractive location for that investment.”

One appealing option for shippers is the partnerships they’re able to form with warehouse owners. By operating free trade zones and bonded facilities at their warehouses, third-party logistic groups are able to attract shippers by letting them take advantage of handy tax deferrals.

While China remains the leading trading partner of the U.S., the margin is not as large as many people would expect, with Mexico and Canada joining China in a tight race for first place. In fact, Mexico held the top ranking last April, before slipping into second place in January.

Additionally, Mexico plans to strengthen its port and rail operations, which when combined with their other infrastructure investments, will make it easier for manufacturers to ship raw materials and products in and out of the country.

Still, while these all are appealing benefits, not everyone is ready to take the plunge and fully commit to the country. Instead, many are waiting for the right partner to help them integrate their operations. As such, those looking to reshore now are continuing to set up shop in the U.S.