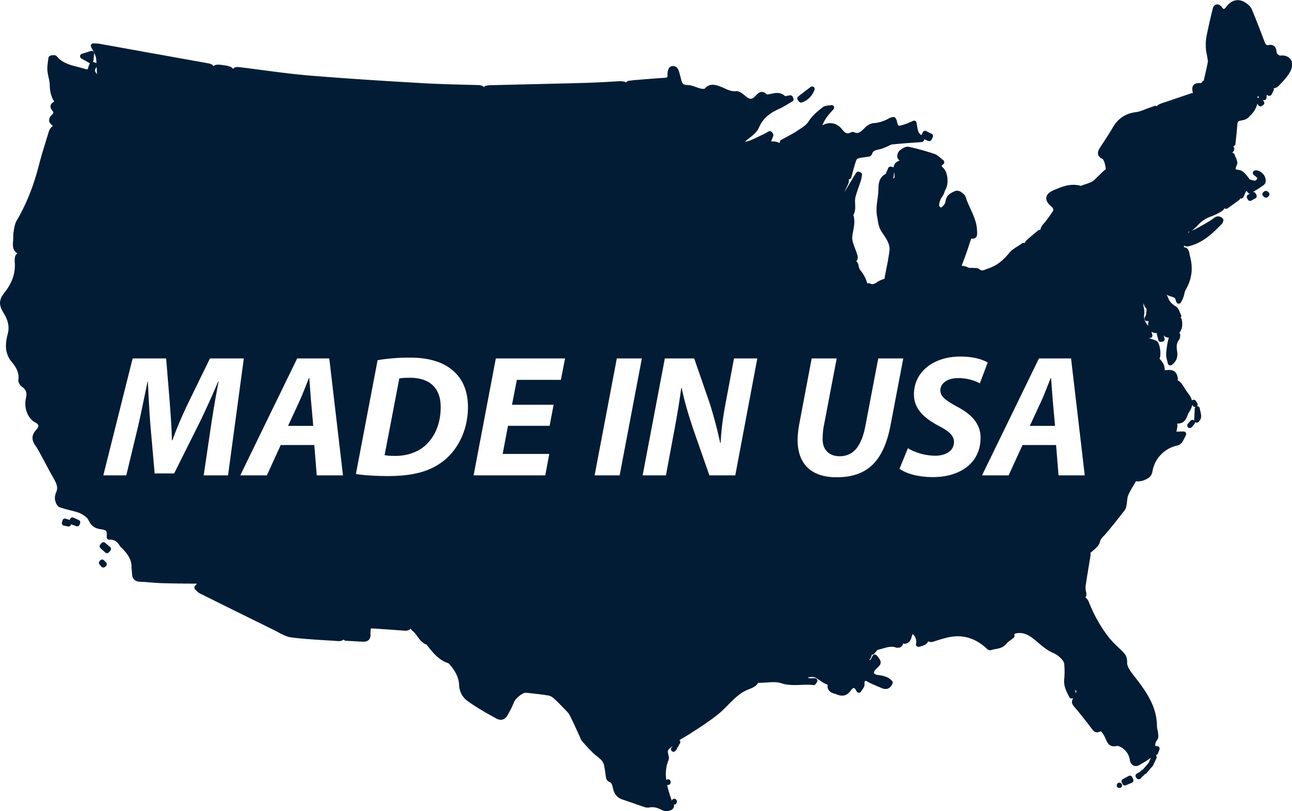 According to the latest reports from the Federal Reserve, production at U.S. factories accelerated in February, as the sector shrugged off a continued slump in motor vehicle output. This points to sustained strength in manufacturing amid healthy demand for goods even as consumer spending reverts to services.

On Tuesday, the Federal Reserve announced that manufacturing output rose by 1.2% in February. This came after a very slight 0.1% increase in January. As such, many economists took a conservative approach to their predictions, with many expecting a rise of around 0.6%. When compared to February 2021, output rose by 7.4%.

Still, production at auto plants fell by 3.5% last month, marking the third straight monthly decline. While demand for vehicles has been high, companies are unable to keep up a steady output of vehicles. This is because vehicle production continues to be restrained by a global shortage of electronic components.
February’s surge in manufacturing output combined with a 0.1% gain in mining to lift industrial production by 0.5%. That followed a 1.4% jump in January. Utility production dropped 2.7% after vaulting 10.4% in January amid freezing temperatures in many parts of the country.

Recently, there had been hope that supply bottlenecks could start to ease in the coming months. However, recent global developments seem posed to stall or even exacerbate the ongoing issues. The Russian invasion of Ukraine and the subsequent global sections against the nation are poised to have major implications for energy production.

There are also growing concerns about stricter Covid-19 lockdowns returning to China amid a rising number of recent cases. This week, the nation reported 5,000 new cases, the most the nation has seen in months. Another wave of lockdowns in China could have a serious effect on the recovering global economy.