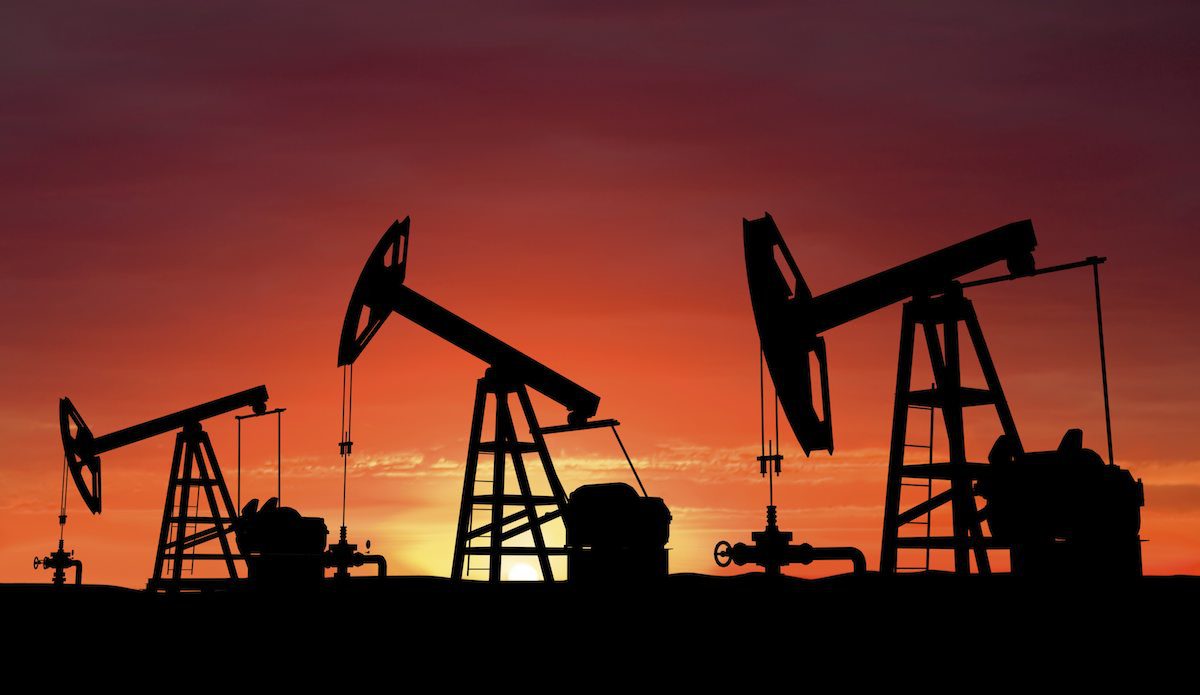 While cheap natural gas and oil is drawing petrochemical companies back to the United States, companies that produce consumer goods are unlikely to follow because of high labor costs, a partner with the strategy and management consulting firm AT Kearney said in Chicago Wednesday.

“The thought of actually shutting down capital investments in other parts of the world completely and bringing them back to the U.S. for energy advantage, we think that’s just overstated. It doesn’t make economic sense,” Vance Scott told about 125 people at Northwestern University’s Kellogg School of Management on Wednesday, during Kellogg’s 2015 Energy Conference, which focused on the impact of cheap gas and oil from the hydraulic fracturing, or fracking, of shale.

“This idea of the manufacturing renaissance is more subtle than what you hear in the press, so I would urge everyone to think a little more about that in detail.”

Backing Scott is A.T. Kearney’s new Reshoring Index, a metric first released late last year that documents the pace of the return of manufacturing operations to the U.S. For the index, analysts examined more than 700 reshoring cases that have been announced in the past five years.

“Even though manufacturing in the U.S. has clearly been on the uptake, the impact of reshoring on this turnaround is much less than the hype would indicate!” the analysts exclaim in a report accompanying the index, the title of which also includes an exclamation point: “The Truth About Reshoring: Not What It’s Cracked Up to Be!”

The report itself is full of better news than the title suggests, like this: “The documented reshoring activity has been observed across several sectors, including some where reshoring was expected: computers and electronics, appliances and electrical equipment, primary metals, machinery, furniture, plastics and rubber, paper, and fabricated metals. But reshoring is also happening in sectors that most thought would never return, such as apparel and textiles.”

Because reshoring can be a slow process, however, many firms that have announced a return to the U.S. have yet to relocate, the report concludes, so economic benefits have not yet blossomed at home.

At Kellogg on Wednesday, Vance revealed the firm’s muted expectations for reshoring in the future:

“As you move further down the chain into plastics and all the way into consumer goods, the labor component becomes so great that it doesn’t make sense to bring manufacturing back.”

Scott’s outlook corresponds to the experience of Scott Vogt, vice president of energy acquisition at ComEd, an Exelon subsidiary that delivers electricity in Northern Illinois. Steel mills closed in Illinois during the recession, Vogt said, while the rebound has been led by less labor intensive data centers.

“Power prices in Illinois are very cheap, and we are hopeful that those power prices will lead to a rebound of industrial manufacturing in Northern Illinois,” Vogt said. But “in order for manufacturing to rebound in Illinois you’re looking for a production process in which electricity is one of your major absolute costs, and there’s not a lot of those right now where labor doesn’t get in the way of choosing the cheap electricity.

But a Dow Chemical executive on the panel expressed a rosier outlook, at least for the U.S. Gulf Coast.

“This U-Turn that occurred here in the U.S. has encouraged us to put $6 billion back into the U.S.,” said Doug May of Dow. ”I would make the case that I see major parts of value chains coming with that. As Dow increases its ability to produce ethylene and polyethylene, our converters, our customers that actually make the food packaging or whatever the product may be, are coming back and placing here.”