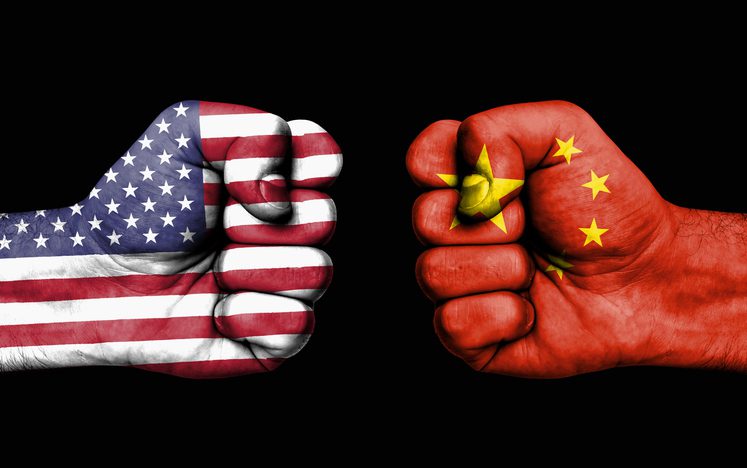 Despite President Trump’s assertion that trade wars are easily won, there are fears among U.S. manufacturers that a trade war with China and other countries could adversely affect the recovery in the manufacturing sector. Since Trump won the presidential election in November 2016, more than 300,000 new jobs have been added in the manufacturing sector throughout the country, making it one of the best periods for manufacturers in decades. In March 2018 alone, 22,000 new jobs were added in the sector.

Economists and experts in the manufacturing sector assert that a number of factors, like increasing exports, rising domestic demand, global growth, and increased confidence in the domestic business sector are responsible for the growth in manufacturing. Manufacturers now fear that the looming trade war and the tariffs imposed by the U.S and China are likely to adversely affect the recovery in manufacturing.

One of the ways manufacturing will be adversely affected by the tariffs is that it will significantly increase the cost to produce equipment, vehicles and other items made from steel and aluminum. Companies will also be forced to pay a higher price to U.S steel and aluminum manufacturers, so they may increase the prices of their products. This could lead to a reduction in demand. Additionally it will make exports of U.S equipment more expensive and less competitive worldwide as other countries can supply the same product at a lower cost.

China has retaliated against the tariffs by imposing their own tariffs on imports from the U.S. including 25% on soybeans, pork and several other agricultural products. As a result the farmers in the U.S. will make less profit and thus have less money to purchase new tractors and other farming equipment from websites such as fastline, adversely affecting the farming machinery manufacturers. This could negatively hit the farming industry significantly. Farming machinery normally requires specific parts, so if farmers are unable to find a specific Carco winch for sale, for example, they could have trouble repairing their tractor, meaning that they will lose even more money. Similarly the tariffs on aircraft and vehicles will make U.S. made products cost more, so buyers may decide to take their business elsewhere. For example, instead of purchasing Boeing aircraft, the Chinese may prefer to purchase from French aircraft manufacturer Airbus.

While the National Association of Manufacturers and its Chief Executive Jay Timmons agree that China is involved in unfair trade practices and theft of intellectual property, NAM opposes the tariffs claiming that they could greatly increase the cost of goods for domestic consumers and manufacturers. NAM also claims that the tariffs could provoke the Chinese to take further harmful action against American manufacturers.

In a statement posted on their website, NAM President and CEO Jay Timmons had this to say; “The only way we’ll truly make lasting progress is through a strategic approach that uses both carrots and sticks to accelerate changes to Chinese policies.”

What A Trade War With China Could Mean For U.S. Manufacturers