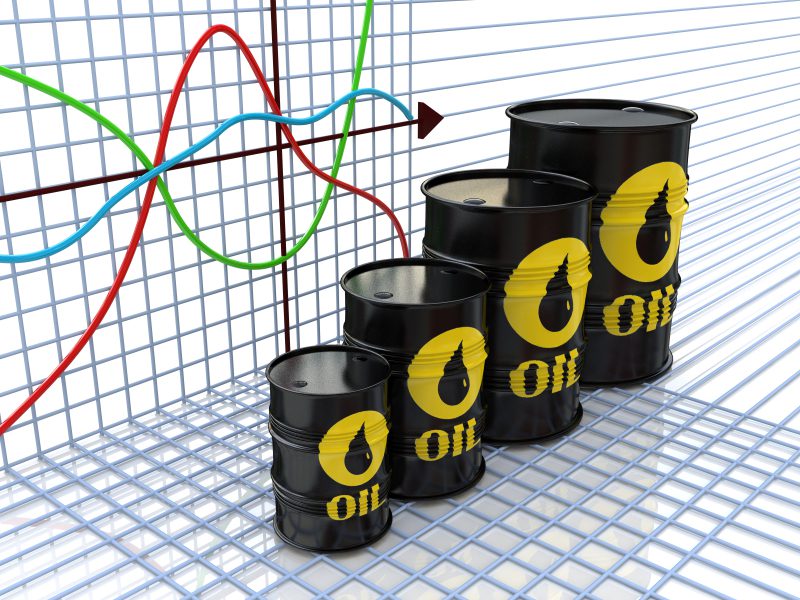 Oil futures moved higher on Monday (1/30/2017) and it had a major impact on the market here in the United States. Producers are pushing to profit off the rallying oil prices to make up for the dramatic drop in price we saw in February of 2016. Last week, data showed a sharp rise in U.S. output as oil rigs continue to become active all over the country.

Following the 29 rig gain a week earlier, the most recent data on U.S. oil rig count shows another solid gain of 15. Current active U.S. oil rigs are now up 68 from this same point a year ago. Baker Hughes, an oilfield services company showed a total figure of 566 active U.S. oil rigs, up from 44 since Jan.13 which saw a loss of seven, breaking an 11-week run of gains.

The increase in oil price and the recent oil rig gains are primarily due to the Organization of Petroleum Exporting Countries (OPEC) new restrictions on production. Limiting oil production caused prices to climb their way out of the hole that was dug by the organization. Flooding the market with oil and greatly outpacing demand, had a tremendous impact on the price of oil around the world. Falling to below $30 a barrel, many producers were pumping oil at a loss or in some circumstances just about breaking even. Now that oil reached profitable levels once again, U.S. shale operations are ready to take full advantage of the current market.

More than half of new rigs were located in Texas, adding nine last week. Oklahoma came in second with five and New Mexico was next up with four. Louisiana added two and both Alaska and North Dakota each added one. Colorado lost three and both Arkansas and West Virginia each lost one.

“The rise in U.S. output should not be unexpected; however we expect the reduction being made by OPEC will far exceed any rise in the U.S. and quickly reduce the global inventory that has been built up over the past two year,” ANZ Bank said in a report. (http://on.mktw.net/2kEp52T)

Check back on MFGTalkRadio.com soon for the lastest updates following the oil market. The manufacturing industry in the U.S. and abroad all rely on this important industry and it’s an indicator for future industry growth. We’ll be following these developments closely and will report back to help keep manufacturer’s informed.