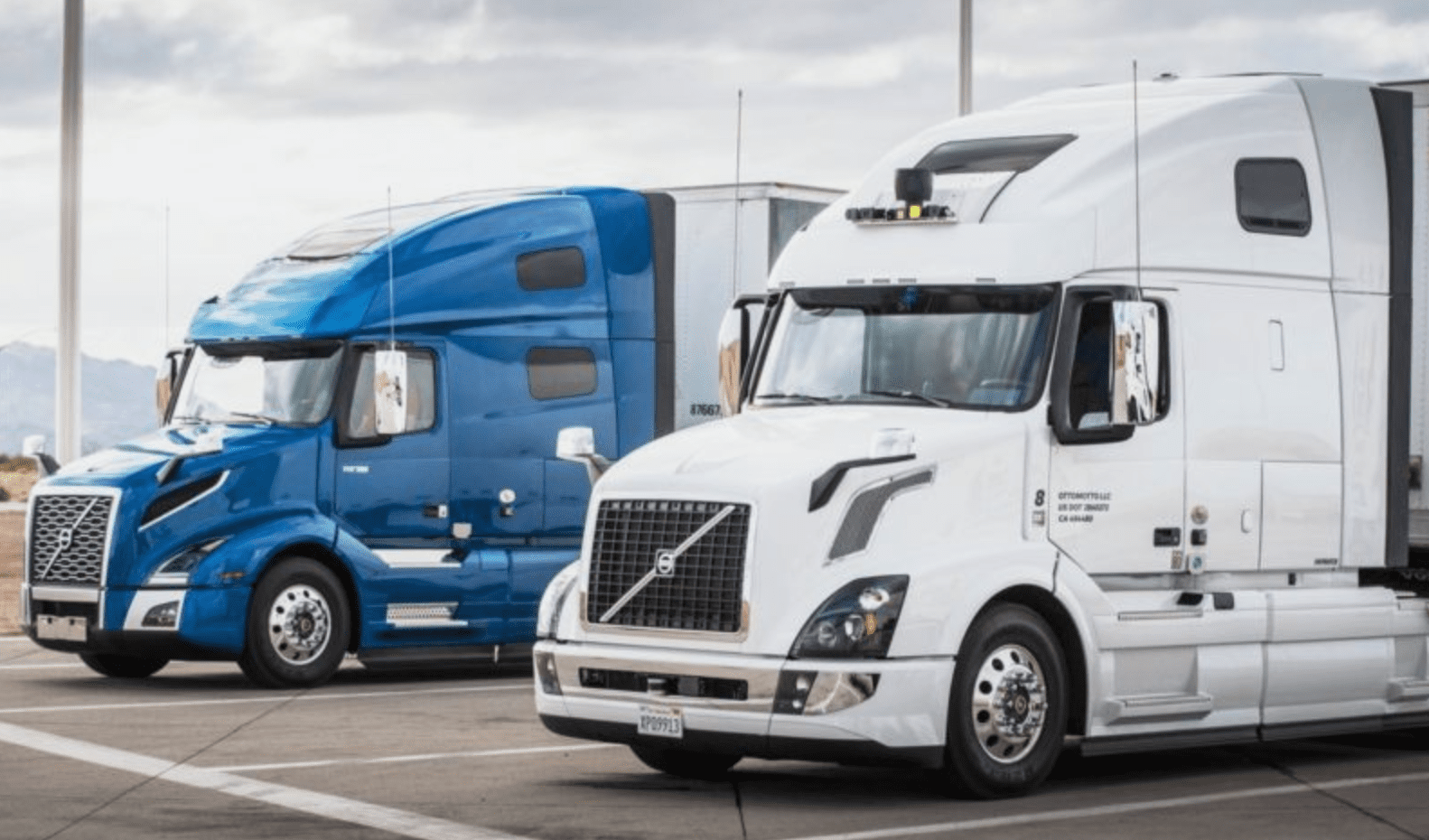 There are developments taking place in the logistics industry for example the blockchain-based p2p delivery model being used by Volt Tech. Another challenge the industry is hoping to tackle is the fact that driving a truck is a tedious task, and industry experts agree that there is a shortage of truck drivers in the United States. So when Uber Freight announced that it is already operating its self-driving truck in Arizona on public highways it was noted by the freight and logistics industry as well as stakeholders in the transportation sector. The company had already used a self driven truck to make a beer delivery in Colorado in October 2016 over a distance of 120 miles, under government supervision. In Arizona, the trucks are being operated without any government oversight over a distance of 340 miles on highways. If you have a commercial truck, it’s important to make sure it’s working perfectly before you use it for a long journey. Check out Commercial truck repair Nashua NH DOT & ASE Certified if your truck is in need of a repair.

Unlike other states, Arizona legalized the use of self driving vehicles in 2015 making it the preferred state for testing these vehicles. Though the self driving trucks have a driver in the cabin he is only expected to take control in case of failure or emergency. The truck was used to transfer a load from the midwest to its final destination in Southern California. Earlier the trucks were mainly used for short-haul freight and testing purposes, however the trip in Arizona between Sanders and Toprock in February 2018 indicates that these automated trucks are now ready to roll on real routes carrying real loads for freight and logistics companies. r

In Arizona, Uber Freight is primarily using these self driving vehicles on highways where there are less people and are easier for driverless vehicles to negotiate, compared to local roads in towns and cities where driving can be challenging for the current software. The company is planning to use transfer hubs where the automated trucks will exchange the load they have transported over the highway to conventional trucks with drivers. Whilst this may work in the US, people have concerns about international applications such as handling freight from italy to uk. The final delivery of the cargo to the address specified by the customer will be made by a truck with a driver, so the drivers will continue to play an important role in Uber Freight and other shipping companies.

UberX remains Uber’s most popular application, automatically matching passengers who require a lift with drivers in cities. Uber Freight uses a modified version of UberX helping truck drivers find work transporting freight from one location to another based on the requirement of businesses and individuals. Now it hopes to combine the self driving trucks with the freight app for truck drivers so that the cargo can be transported quickly in a cost effective manner, especially over long distances on highways. The truck drivers will be paid directly by Uber Freight, just like the operators who drive for UberX.,

In addition to building an automated driverless truck with sensors to safely travel on a road, Uber Freight also has to find the best route for the vehicle so that it reaches its destination quickly by avoiding traffic. Manually driven trucks have been the cause of some very severe road accidents in the past so safety is bound to be a key concern for these automated vehicles. Those involved in road accidents with trucks may want to reach out to people like Denver trial lawyers. Some experts like Wendell Wallach, an adviser to the Hasting center have warned that these automated trucks could eventually lead to the loss of jobs for drivers. However the CEO of the association for American truckers, Chris Spears claims that they are facing a shortage of 50,000 drivers annually, which is increasing rapidly and the approximately 3.5 million truckers working in the logistics sector in the United States are not likely to be affected.