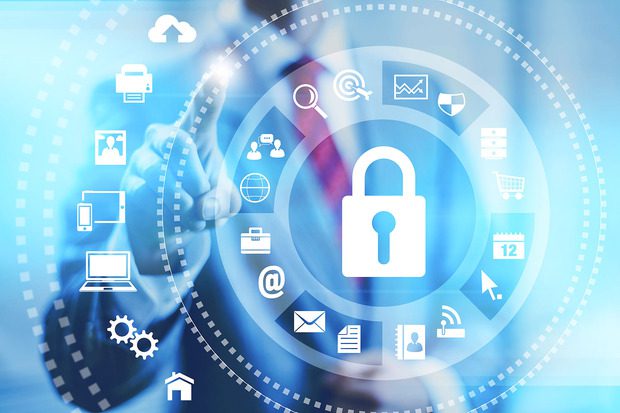 The U.S. government has started an initiative that includes innovation hubs dedicated to advance the advanced manufacturing industry, while also making new manufacturing technology more readily available to businesses of all sizes. These government programs are a great relief to an industry that has become increasingly dependent on these new technologies in order stay competitive. However, the UK has been starting their own federally funded program to improve upon, and learn more about, the Internet of Things.

A concern that many manufacturers share surrounding the IoT, is the security of the system. If manufacturers want to store or relay private intellectual property over an IoT cloud system, they want to ensure the safety and security of this new technology. Furthermore, client information as well as private company information can be at risk if IoT security isn’t where it needs to be, which is why the design is so important. This new program, The PETRAS IoT Hub will explore these issues as well as the ethics, trust, reliability, acceptability, and privacy over the next three years to ease the concerns that surround the IoT and the Industrial Internet of Things (IIoT).

The hub will be made up of nine universities lead by the University College of London. Funding includes a grant for over $14 million from the Engineering and Physical Sciences Research Council (EPSRC) and another $33 million by contributing partners.

The PETRAS IoT Hub is a part of IoTUK which is a $58 million, three year long government program focused on the advancement of the IoT.

Beginning with 17 projects, they will focus on large scale experiments to research the cyber security of low-power body sensors and implants, understanding how individuals and companies can ensure the security of the IoT, and making sure smart meters are not a threat to business and home security. Threats to home security could be mitigated by the implementation of things like Smart Alarms which could deter those who wish to use data collected on you and your home to break and enter. As new issues and concerns emerge, the program will adapt to rectify these new problems. This initiative is a powerful way to find out where the IoT falls short and how it can be improved upon.

Ideally these findings will carry over to all industries that are interested in utilizing the IoT into their operations. The concerns that were outlined are some of the main reasons why manufacturers in the U.S. have held off implementing new IoT technology into their facility. Once the findings are announced and any issues that were found are fixed, the IoT will become much more inviting for manufacturers and business of all kinds.