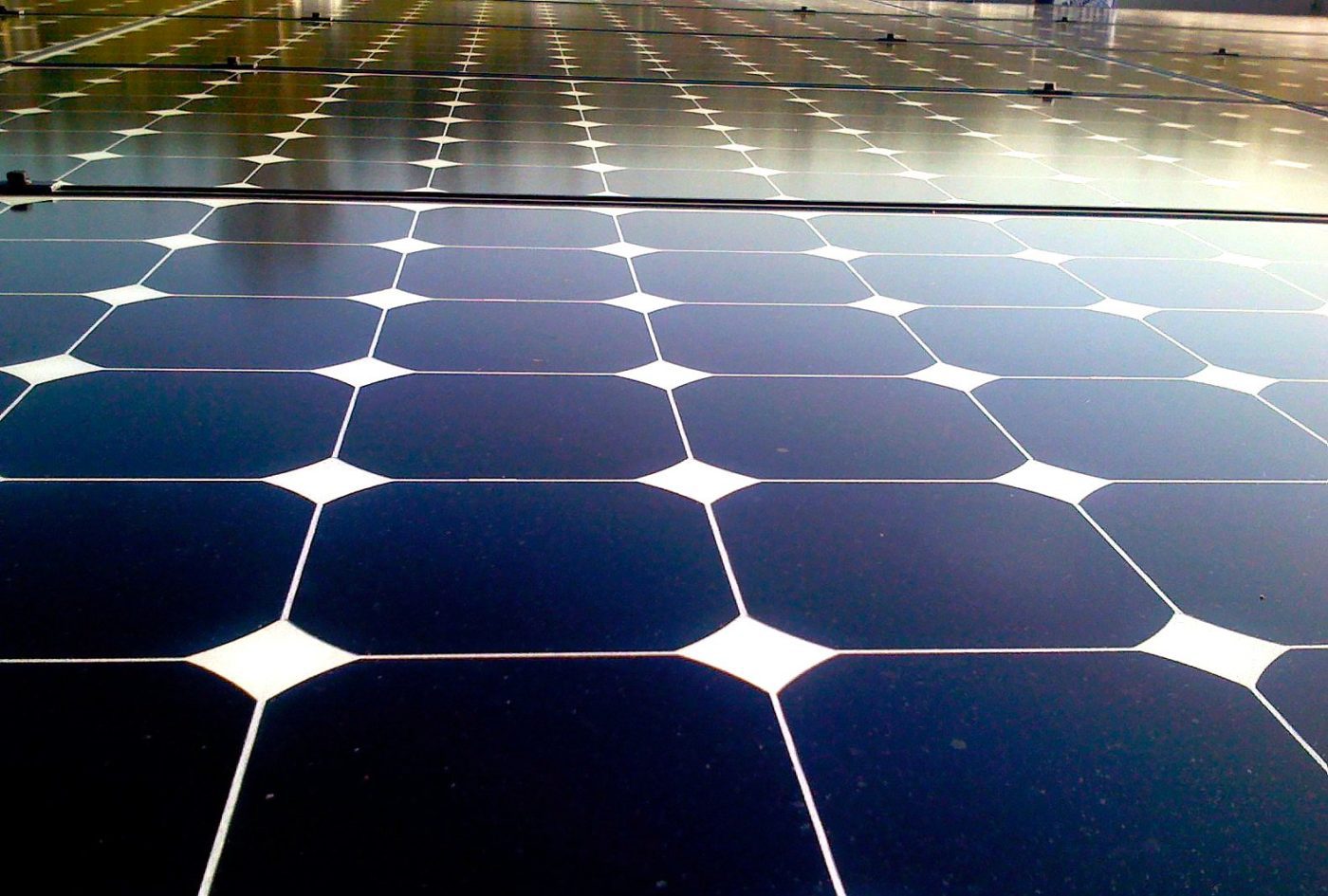 Popular logistics provider, UPS, are one of the many Companies That Use Solar Energy to make their business greener and they’ve announced this weekend they would be expanding their solar energy capabilities. The new solar systems are planned for eight additional facilities around the U.S. and should be completed by the end of the year. This expansion will cost the company around $18 million and will expand the company’s solar capacity by nearly 10 megawatts, which is five times higher than their current output. If you have been thinking about introducing solar energy to your home or business but are worried about how long solar panels will last, then you may wish to have a look at the solar power lifespan before making any important decisions.

UPS will increase the total number of solar panels by 26,000. More than half of the Fortune 100 companies have saved a collective $1.1 billion by investing in renewable energy programs from solar providers similar to Sandbar Solar & Electric and many more.

The company began its solar energy expansion back in 2004 with the introduction of panels into its Palm Springs, California facility. Since their initial launch they have expanded into facilities in Lakewood, Parsippany, and Secaucus, NJ. In total, UPS has invested over $750 million in alternative-fuel, advanced technology vehicles and fueling stations globally since 2009. In 2014 UPS said it saved around $240 million thanks to its renewable energy program.

Once the solar panels are installed, the facilities will produce half of their daily energy use from the energy collected. UPS also expects the project to decrease the amount of annual carbon emissions by 8,200 metric tons. This will also give more flexibility to the company which will now own a sizeable portion of its long term power supply. UPS has plans to continue expanding its solar operations as this statement from Bill Moir, Director of Facilities Procurement says, “We have a significant number of facilities that are well positioned to deploy solar at scale and increase our sustainable energy options for our buildings and electric vehicles.” http://bit.ly/2lwdfb5

It will be interesting to see how many other companies increase their solar capabilities due to UPS’s result with the renewable power source. As time passes and solar technology becomes more advanced and efficient, it will undoubtedly start to be seen in more industries, especially manufacturing. Renewable energy is slowly becoming not just a way to reduce carbon emissions but to lower energy costs as well. With so many companies seeing a significant cost benefit from this technology, the solar energy revolution will continue to drive manufacturers into a greener and more cost efficient future.