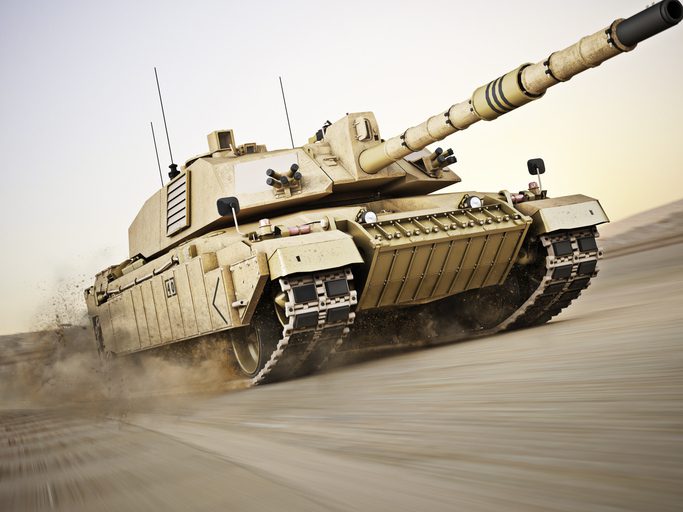 The United States Army has increased funding for Rapid Prototyping of the Next-Generation Combat Vehicle (NGCV) according to documents released in February. Army Secretary Mark Esper said that this decision was taken after looking at the National Defense Strategy. Secretary Esper realized that if the NGCV prototype was not ready soon, rival countries like China and Russia would develop a better vehicle sooner. The US Army has listed the NGCV as one of the top six priorities for modernization which is being supervised by the Futures Command of the US Army which is expected to be fully operational later this year.

The NGCV is expected to replace the Bradley armored fighting vehicle and the Abrams battle tank currently in use by the US Army. The Army had earlier invested a large amount in new equipment like the Future Combat System, and though the PowerPoint presentations were impressive, there was a large gap between the technologies that were available, and those required for building the vehicle, so the entire project had to be scrapped. The Army is going to great lengths to ensure that the NGCV will be developed as originally planned, and features are incorporated only after ensuring that they are feasible.

The NGCV is an armored vehicle which is expected to have a crew of two and can carry up to six soldiers. The vehicle is being developed based on feedback from the conflicts in Yemen, Syria and Ukraine. The Army has noted that developing a new vehicle does not always require thousands of engineers and staff. For example, the Mine Resistant Ambush Protected vehicles were developed using 100 engineers and unemployed auto workers. Similarly the team for developing the NGCV has six members, a team leader and five other members from companies like Lockheed, GS Engineering, Moog Inc, and Roush Industries.

The combat vehicle is being designed to incorporate the best in automotive and defense technology so that the NGCV is more lethal, more mobile, offers better protection, has a greater range and is more sustainable in the long term. It is likely to have 50 mm cannons, night vision and will incorporate the latest in GPS technology allowing the vehicle to be tracked remotely. Originally the prototyping was awarded to Science Applications International Corporation at a cost of $700 million, and the first prototypes were expected to be ready by September 30, 2022. This could ensure that the NGCV was available for use by the Army in 2035. Which means by 2070 it will be more than likely available for purchase by someone with an obscene amount of money, considering old Army vehicles such as this deuce and a half for sale , can go on auction for those who wish to own a piece of American Military history.

However , the Army’s 2019 fiscal year budget documents released in February 2018 have indicated that the army wishes to accelerate the process of prototyping for the NGCV by at least one year. The army wants the prototype of the NGCV to be ready by the end of the first quarter of 2021 and the Tank Automotive Research Center of the Army is taking suitable measures to ensure that the prototyping process is accelerated. For this the army has asked for more money for developing the prototype vehicle and a total of $207.4 million is required between 2019 and 2022. The amount which will be spent in 2019 for NGCV prototyping was also tripled to speed up the development of the new combat vehicle.