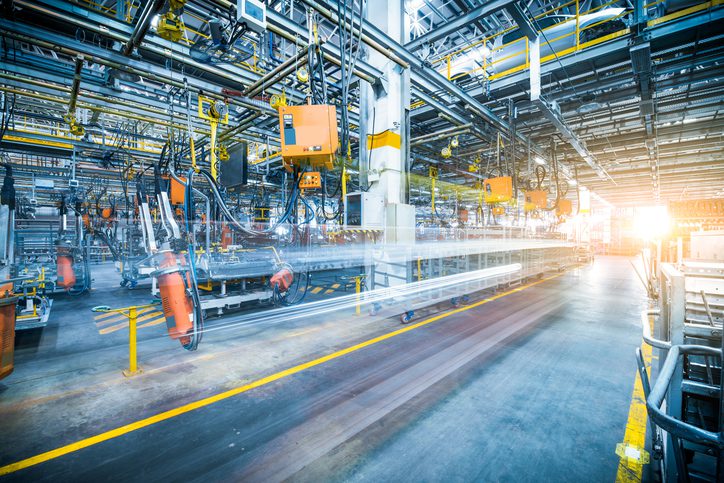 Analysis indicates that the improvement in the manufacturing index is largely due to the increase in hiring for the manufacturing sector and rise in inventory kept in factories. Compared to January 2018, there has been a slight decrease in the rate of increase in the number of orders received in February, however a large number of new orders were also received in the month. The Chair of the committee at ISM which carries out the survey on U.S. manufacturing, Timothy Flore, indicated that many companies were slow to hire new employees initially when there was an increase in orders and faster growth is expected at least in the first half of 2018.

Flore said that factories will have to increase their production to meet the unmet demand for a few months, which they were unable to fulfill due to lack of skilled employees. He said that the increase in orders is largely due to the boost to the economy generated by tax cut which was approved by President Donald Trump, which left more money with citizens for spending. Reputed economists working in investment and finance firms believe that the growth in manufacturing can be sustained for some time, as there is an increase in demand for a large number of products.

However, large number manufacturers are unable to increase their production to quickly meet the demand for their products, mainly because of the shortage of skilled labor and raw material supplies required for manufacturing products which are in demand. There are a total of 18 manufacturing sectors considered in the survey of manufacturers by ISM, and 15 of these sectors like transportation equipment and electronics reported growth in February 2018, with only three sectors like apparel and furniture showing negative growth in the month.

Prices of many raw materials like metals and plastic required for manufacturing of products have increased, mainly due to the rise in demand and reduced supply of these products, and the pricing index for raw materials has reached the highest levels since 2011. Hurricanes which hit Florida and Texas in 2017, adversely affected the production of steel and plastic in these areas, resulting in an increase in prices. There is an increase in demand for steel, aluminum, due to reconstruction activities after the damage caused by the hurricanes and other natural calamities. A weaker dollar, domestic stimulus and worldwide growth have led to the increase in manufacturing in the U.S. for the last eighteen months, to meet the increasing demand.