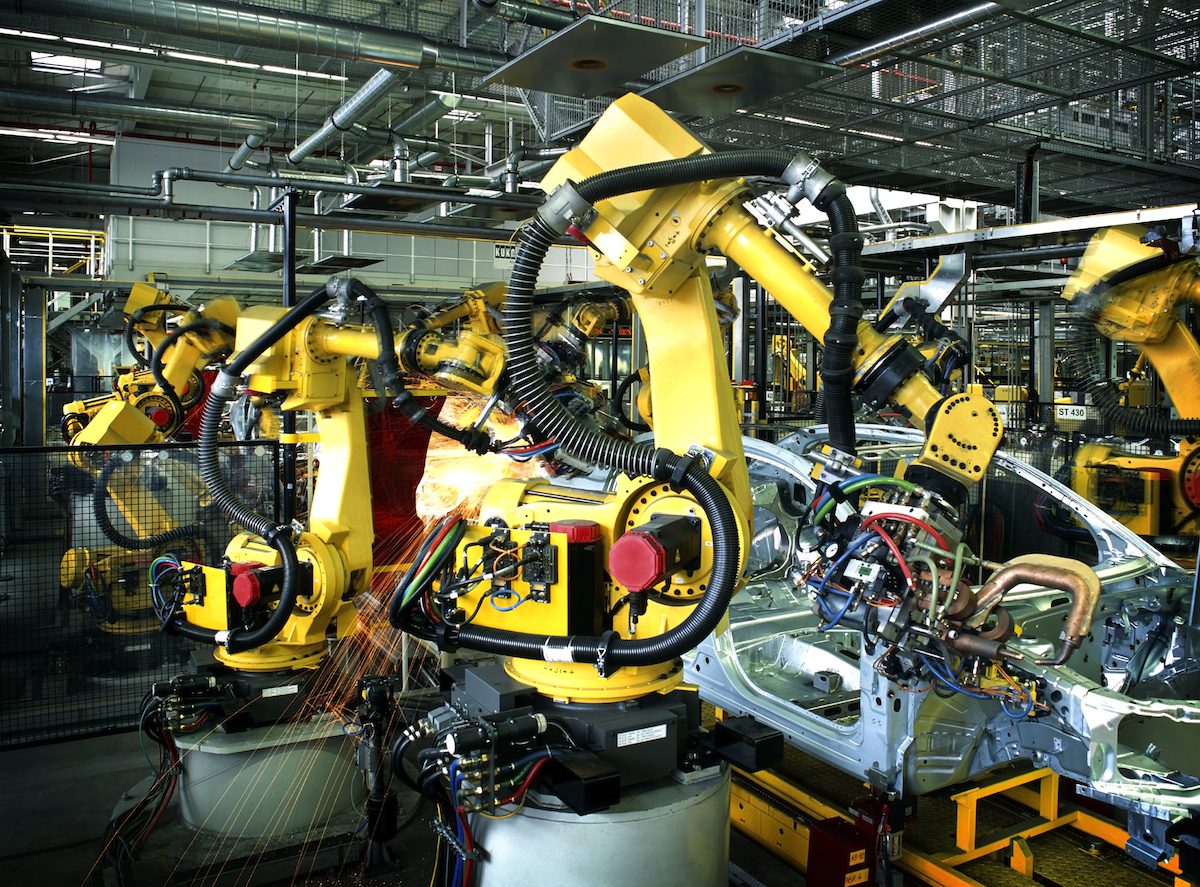 Shortages and supply chain delays have continued to cause slowdowns for manufacturers both in the U.S. and around the globe. Despite this, a new report has revealed that US factory orders actually increased during the month of September.

According to new information released by the Commerce Department on Wednesday, factory orders increased by 0.2% in September. Many economists had expected orders to remain unchanged. Additionally, the numbers for August were revised from a 1.2% gain to just 1.0%.

Currently, there is still a strong demand for manufactured goods, despite the shift in spending by consumers towards services due to the Covid-19 vaccine. While many businesses are rebuilding depleted inventories, shortages of both labor and raw materials stemming from the Covid-19 pandemic remain challenges.

The rise in factory goods orders in September was led by machinery, primary metals, and fabricated metal products. However, orders for computers and electronic products, transportation equipment along with electrical equipment, appliances, and components fell, presumably because of the global chip shortage.

Shipments increased 0.6% after gaining 0.1% in August. Inventories at factories rose by 0.8% in September. Unfilled orders at factories increased 0.7% after rising 0.9% in August. The Commerce Department also reported that orders for non-defense capital goods, which are seen as a measure of business spending plans on equipment, increased 0.8% when excluding aircraft.

This information suggests a potential rebound in business spending on equipment after it contracted in the third quarter after four straight quarters of double-digit growth. However, inflation could cut into the gains.

Still, there are concerns about how these figures could shape up for October. On Monday, the Institute for Supply Management released a survey that showed manufacturing activity slowed in October, with all industries reporting record-long lead times for raw materials.