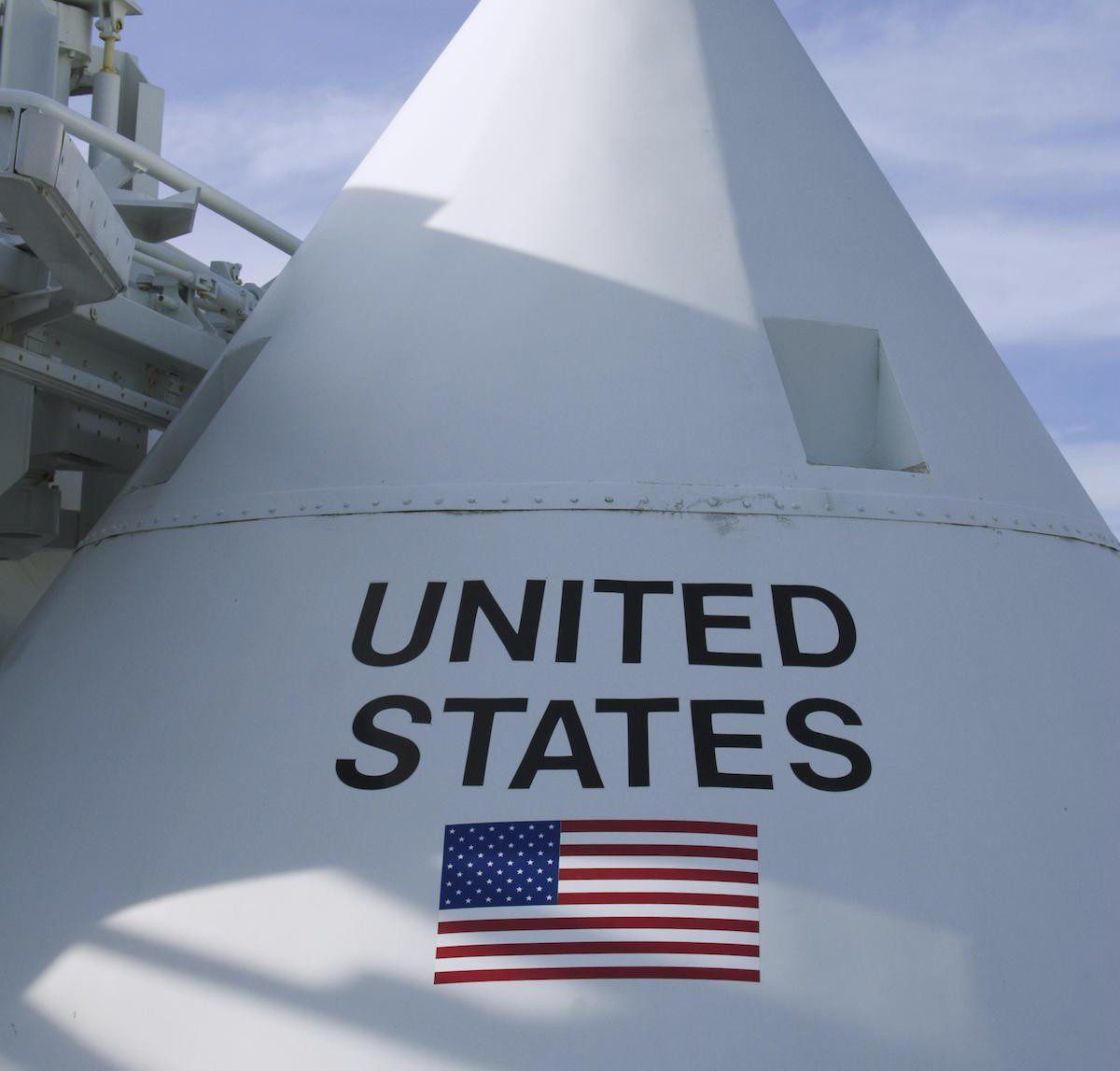 The aerospace industry is shifting more manufacturing investment to the United States after a decade in which production jobs in the sector flowed to China and other emerging economies, according to a new study.

ICF said its data show a strong flow into China, India, Brazil, Mexico and other emerging markets until 2012. In the last three years, investment has shifted toward the United States.

“The U.S. at this point in time has become the hot spot in aerospace manufacturing,” Kevin Michaels, a vice president at ICF, said at the annual Pacific Northwest Aerospace Alliance conference this week. “Comparative advantage is a fleeting thing. Three years ago it looked like everything was heading to China. Now that’s changed.”

Commercial aircraft manufacturers are under intense pressure to reduce costs within the supply chain to offset falling inflation-adjusted prices for plane tickets. Network Electronics manufactures pyrotechnic cartridges and propellant actuated devices for the Military, as well as for the aerospace industry, and are an example of an area where costs are not being cut due to the essential nature of their components, but others may be.

For example, Boeing found a 787 air duct made near Seattle was being shipped to Italy, reboxed and shipped to the 787 factory in Charleston, South Carolina, to be installed.

“We unwound that,” Kent Fisher, vice president of supplier management at Boeing, said at the Pacific Northwest Aerospace Alliance conference Wednesday. “Now we have a direct relationship and the part ships directly to Charleston.”

Labor cost savings that prompted work to move offshore have narrowed as wages have risen overseas and companies in developed countries installed robots to automate production and reduce touch labor.

Different regions of the United States are stepping up efforts to win aerospace investments. This year, for the first time, a northwest Florida economic development group is the primary sponsor of the Pacific Northwest Aerospace Alliance conference. Florida wants to recruit companies to build the aerospace industry in Florida, said Jennifer Conoley, economic development representative for Gulf Power Co (GLFPN.PK).

“It was a way to get in front of the audience,” Conoley said of the $15,000 sponsorship from Florida’s Great Northwest, an association of groups representing the Florida panhandle.

So far, most companies looking to set up there are European suppliers that need to be close to the Airbus factory in Mobile, though some Pacific Northwest companies are looking, she said.