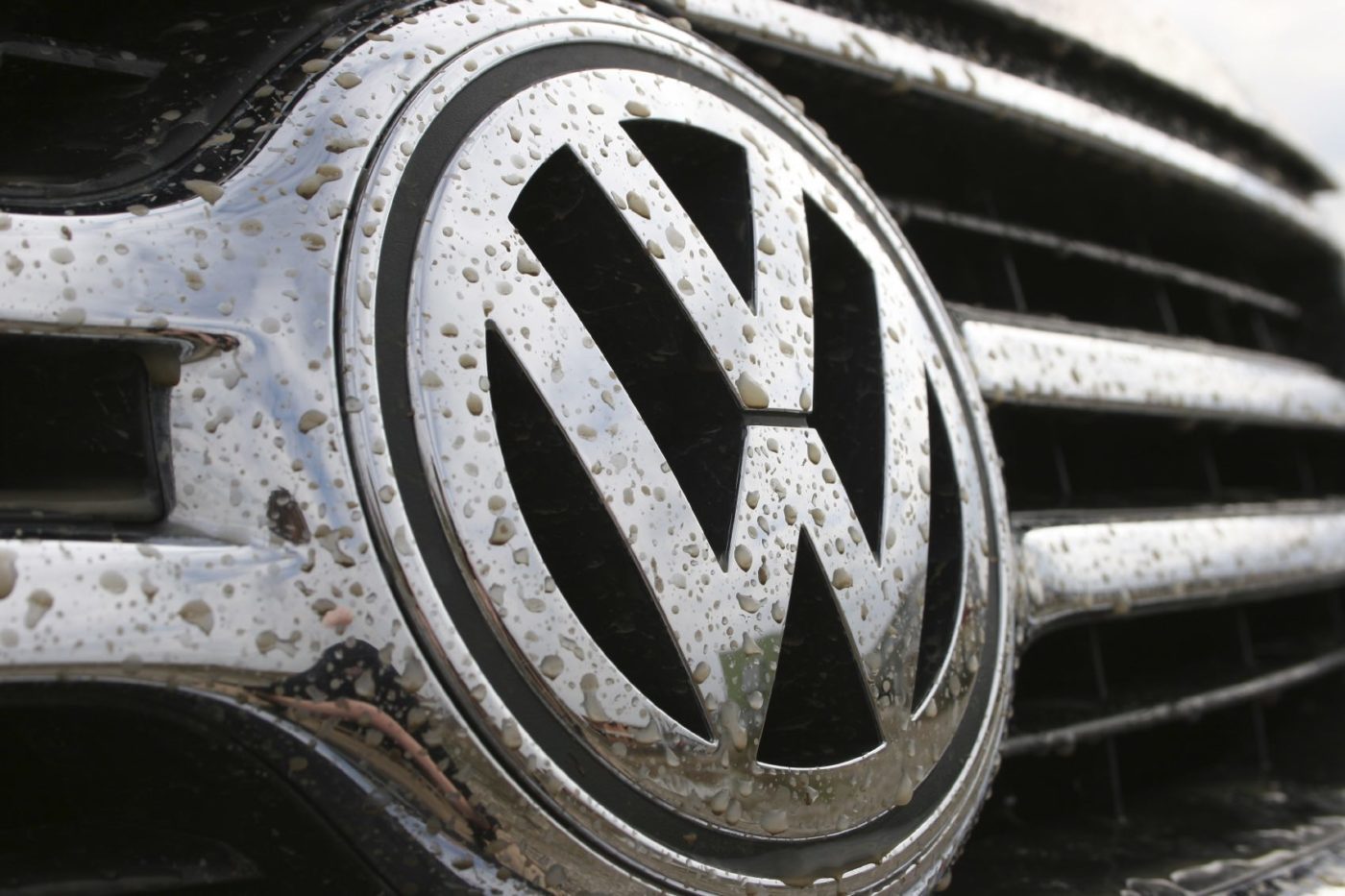 Federal Prosecutors announced on Wednesday that criminal charges have been brought up on 6 Volkswagen executives. This news follows the company’s emissions cheating scandal that had recently made headlines. This is a surprising twist for the departing administration that was considered soft on corporate crime.

Of the six executives only one has been arrested at this time. Former head of development of the Volkswagen brand and the head of engine development, Oliver Schmidt have been arrested. The other five executives are believed to be in Germany.

Volkswagen has also plead guilty to multiple other charges including conspiracy to commit wire fraud and to violate the clean air act, customs violations, and obstruction of justice. These charges all stem from the incident back in September of 2015 where it was found the company was manipulating emissions numbers. Software that was installed into the car allowed the vehicle to output more than the legal amount of nitrogen oxide, 40 times the legal limit to be exact.

This is a major win for the outgoing Obama administration especially considering a big complaint was that they were passive when it came to white collar crime. In the past, companies were able to buy their way out of indictments with the use of deferred prosecution deals. This made it so that a company facing charges could essentially buy their way out of the situation by paying fines and making a few corporate reforms. This was the first test for the Justice Department that claims they will be tougher on holding executives accountable.

Currently 5 employees of Volkswagen have also been charged. This includes Heinz-Jacob Neusser, who oversaw development of the brand; Jens Hadler, who oversaw engine development; Richard Dorenkamp, another supervisor of engine development; Bernd Gottweis, who helped oversee quality management; and Jürgen Peter, a liaison between regulatory agencies and the carmaker. These individuals were all charged with conspiracy to defraud the United States and customers, as well as violating the clean air act.

As of now it is unclear whether the other five executives will appear in a U.S. court. If they are actually still in Germany, it is likely that they will remain there as the country does not typically extradite their citizens. Although if they remain in Germany, having such substantial charges in the United States would severely limit their traveling capabilities.

With the new crackdown on white collar crime, investigations into other automobile manufacturers has increased. As of right now, Fiat Chrysler has been accused by the EPA of using similar methods cheat emissions testing. This is currently a developing story, remember to keep checking back with Manufacturing Talk Radio for all the latest updates.