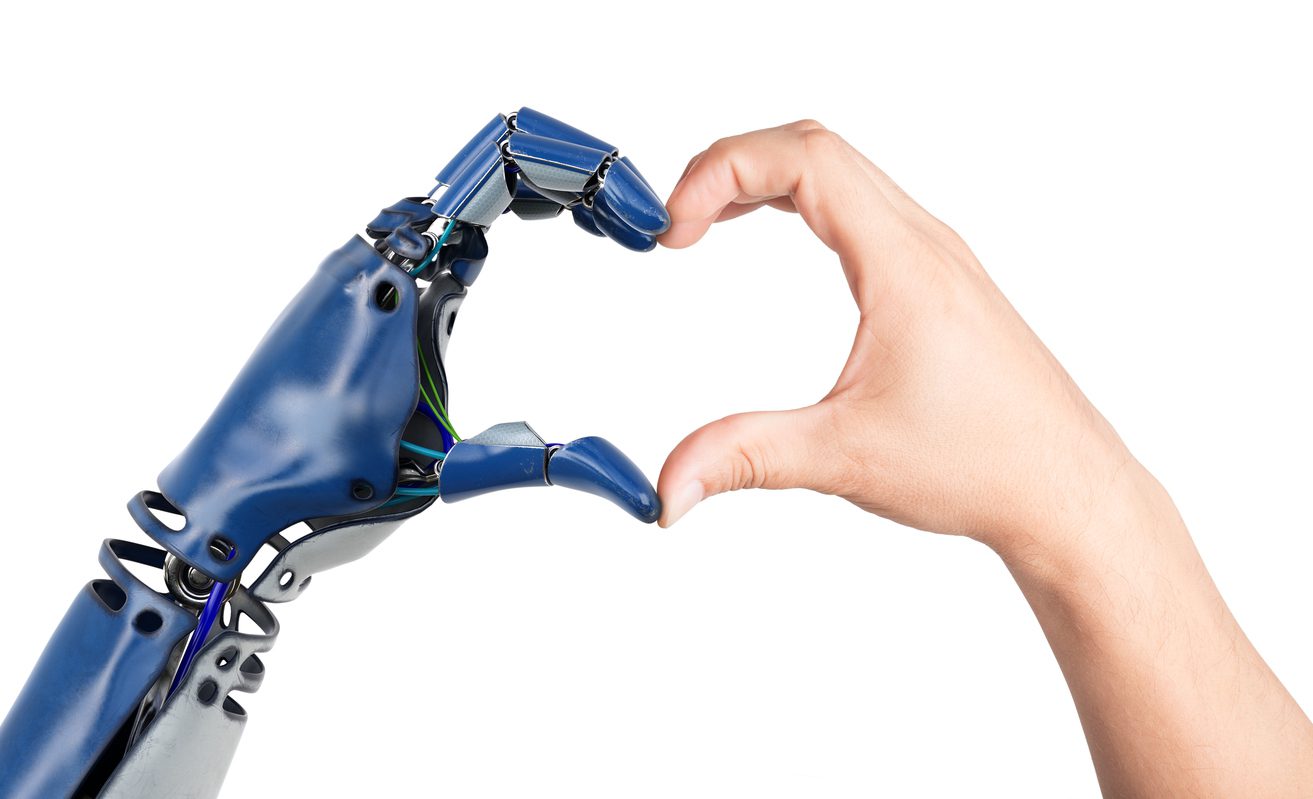 The Volkswagen group developed an ingenious solution to create safer manufacturing facilities. The company released information on a system that allows humans to work with robots without a safety barrier between the human and the machine. This was made possible with the help of a laser safety scanner which can reliably detect any movements of a nearby employee. A high-level control system allows the robot to coordinate its movements along with the human employee, slowing and stopping as soon as the worker enters into previously designated safety zones.

“Everyone is now talking about human-robot cooperation. To date, we have been concerned chiefly with cooperation with lightweight robots that weigh significantly less and carry lighter loads. Now we want to make industrial robots fit for cooperation with people. They can relieve the burden on human workers as large industrial robots can lift much heavier parts and pass them to people.” (http://bit.ly/2FAbJjc) Explained Dr. Martin Gallinger, the head of development of robotic applications at Volkswagen Group, on why dynamic safety zones are important for the future of production. In the future, researchers want to develop robots that will be able to actively support all of the manufacturing employees on the floor.

Another advantage of this technology is that it can be used with industrial robots that are already implemented on the floor, cutting the typically expensive investment in new robotic systems.

“Despite all the advantages of this new form of cooperation, one topic still has the highest priority for us – safety,” (http://bit.ly/2FAbJjc) Gallinger emphasized. A safe working environment is made possible with the use of highly advanced interactive and customizable safety zones. For test purposes, Gallinger’s team created a prototype fit for use in series production along with Volkswagen’s partners KUKA AG, Keyence Deutschland and Fraunhofer.

Color coding gives employees a clear and simple picture of the area where they can work without affecting the robots area of operation which is labeled with a green zone. The safety zones are dynamically adjusted according to the movement of the robot. For example, if the robot is working in the background, a good distance away from the human worker, the green, yellow and red zones are moved accordingly. If the human worker moves into the yellow zone, the speed of the robot is reduced significantly and when a person enters the red zone the robot will stop. This means that employees will always be aware of the area they can stand and don’t need to worry if they accidentally enter an unsafe standing zone.

The prototype confirms the technical viability of a new form of human/robot cooperation and an entirely new safety concept. “In the next step, we will be intensively testing and optimizing the prototype together with our project partners, health and safety experts and production employees. We intend to use their feedback to develop the system together to the point where it is fully fit for use in series production,” (http://bit.ly/2FAbJjc) Gallinger added.

This technology is a fascinating step forward by Volkswagen. Almost every manufacturer’s top concern is the safety of their employees and with new industrial robots coming out at a rapid rate, finding safety measures to prevent unnecessary injury is a must. Hopefully, this new software can make it beyond the prototype phase quickly and make its way to the factory floor. Manufacturing Talk Radio will keep its eyes on this research so be sure to check back for more information.