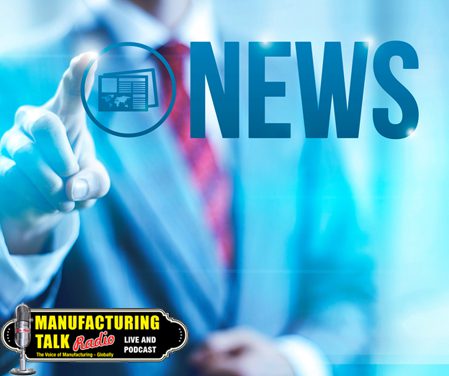 Lew Weiss and Tim Grady speak with the executives from Voodoo Manufacturing, about one fast way to get plastic parts in your hands in a hurry. Whether it is 1 part tomorrow or 10,000 parts in two weeks, hear Jim Allen, Director of Manufacturing and Max Friefeld, company CEO speak on 3D Printing from their factory in Brooklyn, New York, where they can make parts at a cost comparable to plastic injection molding. As demand builds, Voodoo has designed in the scalability to pump out 100,000 parts in either PLA or TDU – true production run capability. The future is here – hear it on Manufacturing Talk Radio! 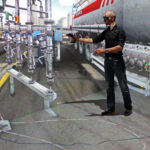 Manufacturing and Construction: The HoloLens Revolutionizes The Future

The HoloLens by Microsoft is now making its way into industrial sectors. From construction to manufacturing, businesses are now finding ways as to how this technology can benefit them. Engineers at the University of Cambridge are working vigorously to test its potential for construction engineers. Using mixed reality technology, they are studying its usefulness to spot defects on critical infrastructure and assist with maintenance. (Read More) 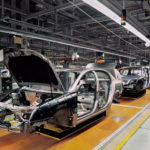 US Automotive Manufacturing Set To Expand: A Closer Look At Labor

President Donald Trump has called for severe border taxes when shipping products into the United States. Manufacturers that have facilities abroad will face steep penalties and when it comes to shipping their products to the United States and that may increase the price of vehicles dramatically. Consumers may find themselves paying almost 20% more for a new car than they would have without the new border tax. This could have a profound impact on not only the consumers, but it could be the deciding factor for auto-manufacturers when deciding where to build their next facility. (Read More) 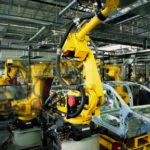 Popular Japanese automakers Toyota and Suzuki have started formal negotiations to form a new partnership. The two competitors have been working on the deal since October. Officially announced, the collaborative initiative will be for the advancement of ecological and safety technology. Executives from the two companies are also looking into cooperation on shared procurement and Information Technology. (Read More) 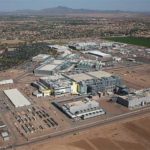 The United States manufacturing industry continues raking in the good news. Breaking a long dark streak in the industry’s history, it looks as though manufacturers are finally able to breathe a sigh of relief. In today’s (2/8/2017) White House press briefing, it was announced that Intel Corp. will be investing $7 billion into their US operations. The company will use these funds to complete the facility Fab 42 located in Chandler, Arizona. This will be the most advanced semiconductor manufacturing facility in the world. (Read More)