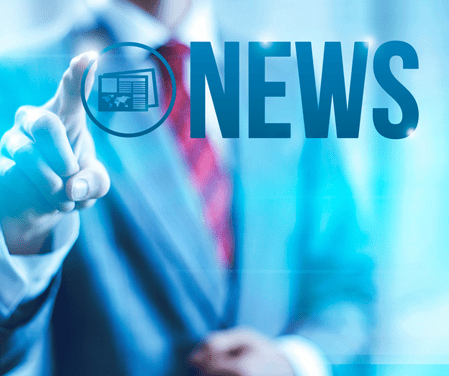 Click “Play” above to hear some of the most positive news we have broadcast in over 3 years and Senior International Correspondents from Asia, the U.K. and E.U. update listeners on the major expanding economies. 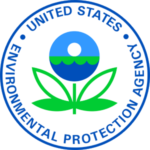 Manufacturers in the United States have taken on a new goal, to become more environmentally conscience. These new initiatives have had not only a huge impact on the wellbeing of the environment but their businesses as well. The U.S. Environmental Protection Agency just released their annual Toxics Release Inventory (TRI) National Analysis and it bodes well for US manufacturers. (Read More) 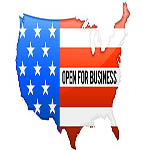 The incoming administration has been extremely outspoken about their commitment to bringing manufacturing jobs back to the United States. Manufacturers of all kinds are preparing by taking a proactive approach and investing in their US facilities. General Motors joins the growing list of American manufacturers working to bring more opportunity back within our borders. Announced on Tuesday, GM is posed to invest $1 billion in its American facilities which are responsible for 1,500 jobs. (Read More) 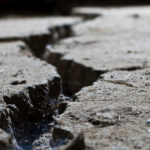 U.S. infrastructure is degrading rapidly with little done to improve the nation’s roads, bridges and other critical systems. The U.S. Transportation Secretary, Anthony Foxx announced that a new report, “2015 Status of the Nation’s Highways, Bridges and Transit: Conditions and Performance” proves there is much work to be done. Not only does the nation need to increase investment to maintain the nation’s highway and transit systems, but the United States. needs to overcome a nearly trillion-dollar investment backlog. Their findings show that the United States needs to invest $926 billion in infrastructure maintenance and upgrades to prepare for the future. (Read More) 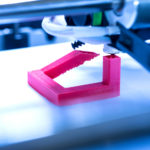 Additive manufacturing or more commonly known as 3D printing is having a huge impact on nearly every industrial sector. Businesses are excited about its potential but the technology is still in its early stages when it comes to end-use products or components. However, the industries where it is already applicable, its redefining how products are manufactured. Below, we will dive into the three industries where additive manufacturing is having the largest impact today. (Read More)